Charlie Chanaratsopon and Boosted Commerce are in the race to build a consumer brands giant for the 21st century.

When fast fashion was becoming a retail force, Charlie Chanaratsopon built out a colorful retail business hundreds of stores strong. E-commerce, along with other forces, ate that business.

Chanaratsopon is again following customers where they are shopping. This time, that place is a fabled online foe of brick-and-mortar retail.

The founder of Charming Charlie today is chairman of Boosted Commerce, which he and entrepreneur Keith Richman founded in 2019. The startup is one of a growing sector of ventures focused on aggregating small brands that have grown up on Amazon's third-party platform, as well as others' including Shopify.

Chanaratsopon said that his team is looking to build a company that could one day house hundreds of brand properties.

"It's the 21st century version of P&G if it started from nowhere," he said in an interview. "There's an amazing opportunity in e-commerce. In retail, this is where consumers are going."

The majority of Amazon's sellers may be small or medium in size, but Amazon's third-party sales are big business. Just in the days between Black Friday and Cyber Monday last year, Amazon logged $4.8 billion in sales by independent sellers on its Marketplace.

According to Marketplace Pulse, third-party sellers accounted for an estimated $295 billion worth of products sold over Amazon's site, a 47.5% year-over-year increase from 2019. Among those sellers are brands native to Amazon, built by others to sell and compete on Amazon's website.

Juozas Kaziukėnas, founder and CEO of Marketplace Pulse, describes those brands as the "Amazon seller 3.0." Instead of reselling or slapping a name onto a generic product easily sourced online from overseas, Amazon-native brands have been looking to differentiate themselves with designs, trademarks, patents and the like.

In other words, they are trying to make a product that can't be "blindly replicated by someone going to Alibaba.com and sourcing a product," Kaziukėnas said in an interview.

Chanaratsopon sees these brands as "digital real estate." They have established rankings and ratings on Amazon; they already pop up on the e-commerce site's first page of search results for a product — something that Kaziukėnas says is key to establishing a brand on Amazon.

Boosted Commerce's goal then is to "put them on a platform and scale them," Chanaratsopon said. "We pick and choose which brands have the right elements to acquire." From there, Chanaratsopon said, it's a matter of "applying the 'Boosted brain' — the levers to take a business from $2 million [in sales] to $10 million."

The field that Boosted picks from are those brands selling on Amazon that are already doing $1 million in sales. There are maybe 40,000 brands on Amazon that do that, Chanaratsopon estimated.

"There's a graveyard of a lot more of them that don't make it," he added. By the time Boosted acquires a company, they've already filtered for the successful (thus far). "You've done something well, you have good reviews, and you're growing," Chanaratsopon said.

The smallest brands the company might buy make somewhere on the order of $300,000 in profit (measured in EBITDA) while the largest might take in $6 million. "We looked at thousands of companies to get where we are," Chanaratsopon said.

Boosted Commerce is by no means alone in the field of brand aggregators. The market is fresh and still figuring itself out, but it is already flush with capital to buy up brands.

With the pandemic driving more sales than ever on Amazon, investors injected some $1 billion in capital into brand aggregators during 2020, according to Marketplace Pulse. Brand aggregators have since raised more than $2.5 billion of capital already in 2021.

"Thrasio is half of the money raised" by brand aggregators, Kaziukėnas said, noting the company may be eyeing an initial public offering at some point. "They are trying to be the biggest, fastest of them all."

Raising the money to buy the brands is the easy part. Once the intellectual property and other assets are bought, aggregators can then standardize them and apply their back office functions and technology to them in an effort to scale up.

But scale, in Kaziukėnas view, is the difficult part as the aggregators try to manage hundreds of brands and thousands of products across multiple regions, seller accounts and with their own supplier relationships.

Boosted Commerce has raised a fair chunk of cash too. In September, it raised $87 million, including from Torch Capital and Crosscut Ventures, as well as individual investors including the co-founder of Zillow, former COO of Walt Disney Co., and president of the Los Angeles Dodgers. To date, Boosted has raised more than $137 million, according to Crunchbase, with a plan to buy 100 consumer product brands over the next four years.

Chanaratsopon said that the company for now is focused on a few areas, including personal care and beauty, and "likes" some growing areas such as pet products and home goods. Among the 30 brands Boosted has acquired so far are a skincare brand Simplified Skin, bath toy line Tub Cubby, card brand Spark Ink and supplement line Purethentic Naturals.

Who will be the winners among brand acquirers — or even what the definition of "winning" is in the first place — all has to be sorted out, with the market still in its infancy. "This industry as it stands right now is actively trying to figure out what it will be. It is a massive, well-capitalized experiment," Kaziukėnas said. "We'll see in a couple of years what it will end up looking like."

The goal for some players, including Chanaratsopon, is to build a modern consumer brands company. To do that, many are eyeing channels beyond Amazon, including potentially being placed on brick-and-mortar shelves.

That might be a natural growth path, but success on Amazon takes different skills from selling in other retail channels, and that includes even other online channels. Kaziukėnas describes Amazon's platform as a brand-agnostic "meritocracy."

"If you made a successful kitchen knife, the moment you launch a kitchen spatula it will have to launch on its own merit from scratch," Kaziukėnas said. "There's no brand ranking; it's all on the product level."

Which is what makes it possible for small players to launch brands out of thin air on Amazon's site. But growing that brand and using its cache to launch other successful products means moving beyond Amazon at some point. Those leading the charge don't all have e-commerce backgrounds. Some come from tech, some from finance, among other areas.

When it comes to building brands off of Amazon, Chanaratsopon has some experience there. In its heyday, Charming Charlie had nearly 400 stores as well as an e-commerce site. The company went bankrupt in 2017 and then again in 2019, as consumers shifted their spending, and the retailer coped with over expansion and merchandising issues. By the time it liquidated in its second Chapter 11, it was owned by a handful of lending firms. Chanaratsopon bought back the brand out of bankruptcy, and today it is opening physical stores again, and also has its own store on Amazon.

Chanaratsopon seems relatively undaunted by his experience with his previous company's rise and fall. He sees up to 75 stores ahead for the revived Charming Charlie. Even in its more online-oriented form, Charming Charlie is a very different business from Boosted Commerce, but one that gives Chanaratsopon experience in sourcing, real estate and selling products across multiple channels, along with relationships in the industry that could benefit Boosted's brands.

As the team at Boosted Commerce tries to build a modern brand conglomerate, Chanaratsopon can envision its products on shelves at Target or featured in QVC segments, as examples.

"I believe in retail, clearly," he said.

Clarification: This story has been changed to better reflect the scope of Boosted Commerce's focus. 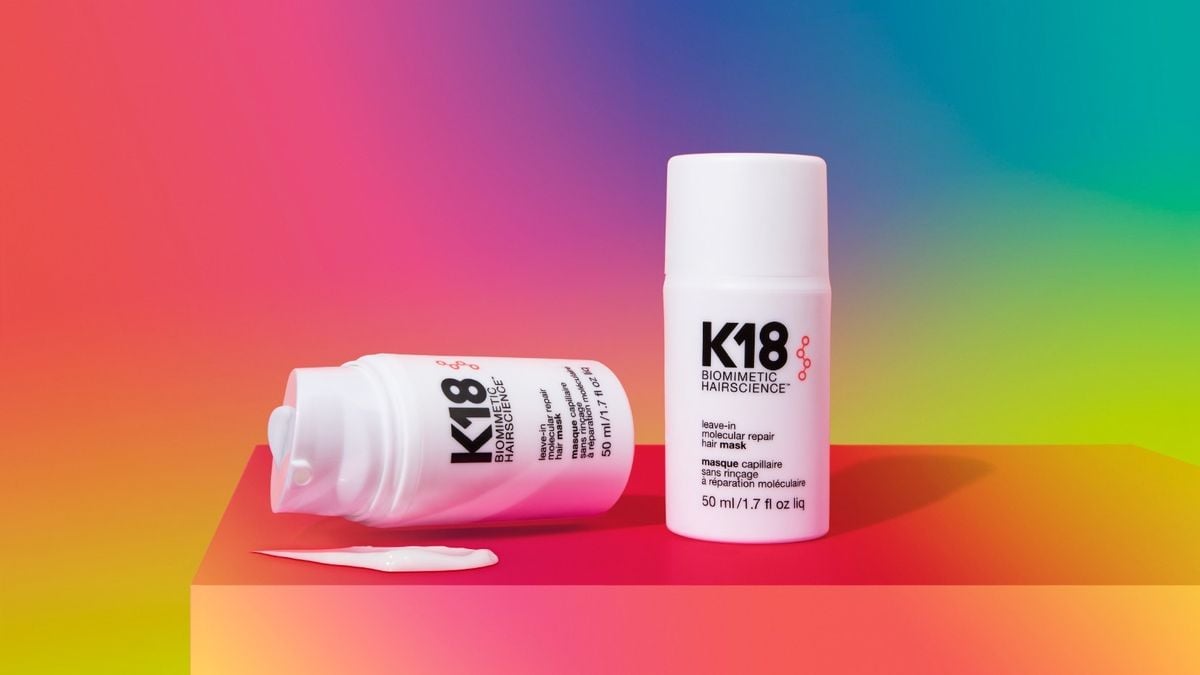 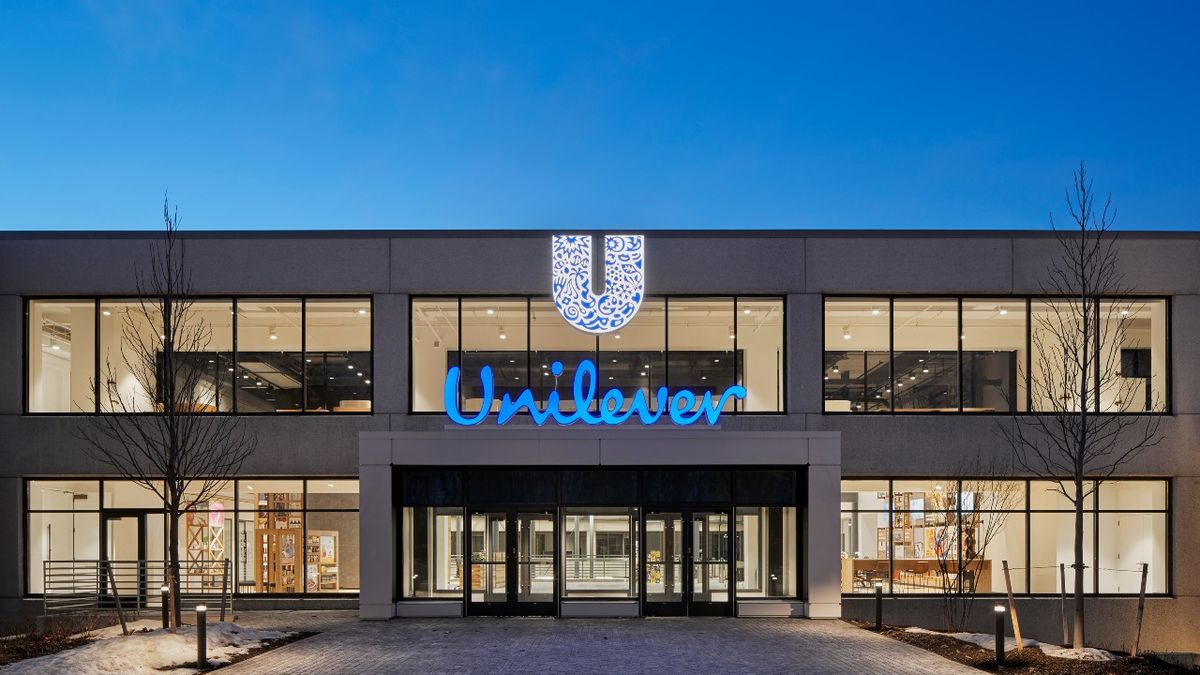 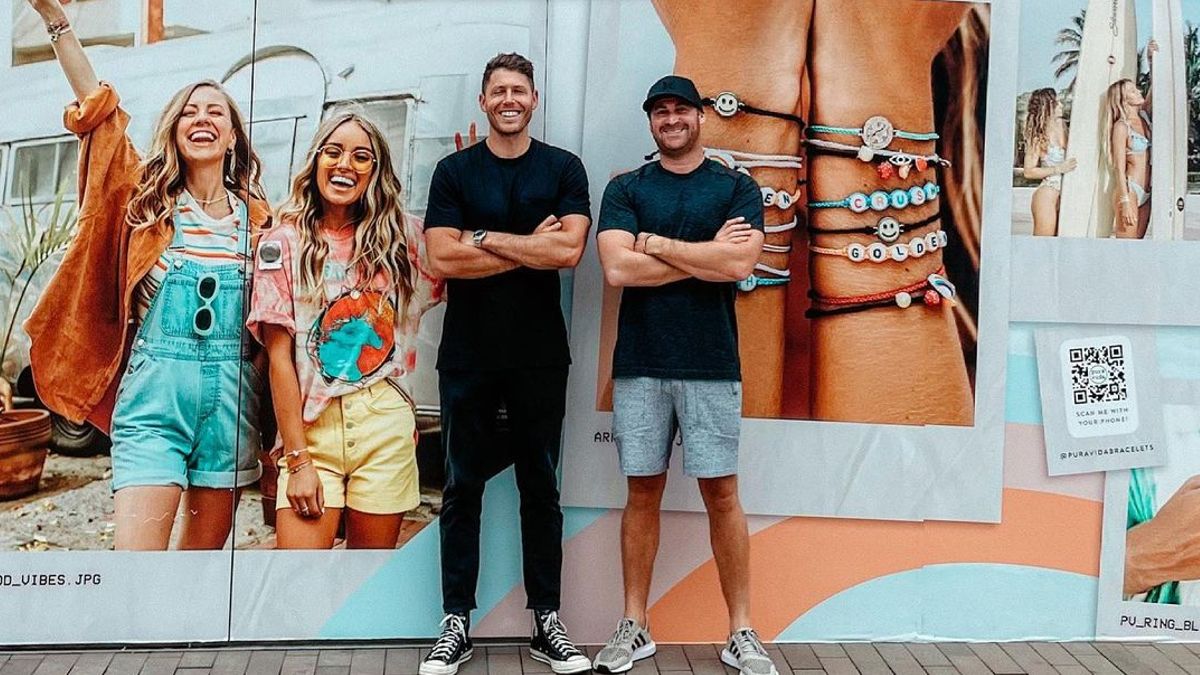