The warehouse club is hiking membership costs for the first time in a decade, and 71% of people in the U.S. now approve of the organizations.

It’s been another week with far more retail news than there is time in the day. Below, we break down some things you may have missed during the week, and what we’re still thinking about.

Will Glow Recipe sell itself?

Skin care brand Glow Recipe may be putting itself up for sale. The company has reportedly tapped Goldman Sachs to explore a sale that could value the brand at up to $500 million, according to a Bloomberg report citing unnamed sources.

Glow Recipe, which launched in 2014, has $80 million in annual revenue, according to the report.

The company has not made a decision on whether to remain private or sell itself, Bloomberg reported. Neither Glow Recipe or Goldman Sachs immediately responded to Retail Dive’s request for comment.

Will Estée Lauder sign a licensing agreement with Balmain?

Estée Lauder is on the verge of signing a deal to produce a beauty line for Balmain, according to a report this week by the Business of Fashion. Estée Lauder would make, market and distribute makeup for the French fashion house if it goes through.

A month ago Estée Lauder was said to be in talks to acquire Tom Ford, a company it has had a beauty and fragrance partnership with since 2005.

The collection - which has a portion of proceeds going to the Willa B. Farms rescue - has everything you think Dolly Parton would want. A pink cowgirl hat with a tiara, a gingham western collared shirt and even a blonde wig are just a few of the options to choose from.

The collection is currently available for purchase on its Amazon store and is coming soon to the Doggy Parton website. If your dog is named Jolene though, you might want to stay away from this one.

Mountain Dew wants to marry you

Alcohol and Mountain Dew is the perfect prequel to a Vegas wedding. So much so that the beverage brand is offering one fan of its Hard Mountain Dew drink the opportunity to marry a can of it, according to a company press release Monday.

Fans can submit their love story with the beverage and a personalized proposal to the can by Sept. 8 at www.HardDewIDo.com. The winner will receive an all-expenses paid trip to seal the commitment during a wedding ceremony in Las Vegas, two nights in a hotel suite, a reception at a club, $1,000 cash as a wedding gift and Hard Mountain Dew.

The legality around marrying a can might be hazy, but Mountain Dew is willing to test that boundary.

What we are thinking about

That’s the percentage of Americans who approve of labor unions, the highest in 57 years, according to a poll from Gallup released just ahead of Labor Day. Support is rising amid several high-profile unionization efforts: The National Labor Relations Board in July said that in the first three-quarters of the year, the number of petitions to form a union had risen 58% compared to the same period in 2021. This “new labor activism” has reached retail – most recently a second REI store voted to form a union, and even workers at an Amazon warehouse have been successful. So far, for the most part, major retail chains like Target and Amazon endorse collective bargaining as a human right in their ESG manifestos, but haven’t embraced it when their workers move to formalize it in the workplace.

For the first time in nearly a decade, Sam's Club (owned by Walmart) is hiking its membership fees, from $45 to $50 for its basic membership. The increase for "Plus" members, from $100 to $110, is the first since 1999. Customers who renew their membership will receive store credit equivalent to the amount of the increase, Sam's Club President and CEO Kathryn McLay told customers in a message. “We are mindful of the financial pressure on wallets right now. So this year’s renewal increase is on us,” she wrote.

What we are watching

Bed Bath & Beyond this week hosted a call with investors laying out a plan it hopes will help turn itself around. As part of the plan, the retailer announced it would lay off about 20% of its corporate and supply-chain staff, close more than 150 stores and discontinue three of its nine private labels in favor of national brands.

Bed Bath & Beyond also announced it has secured $500 million in new financing, which includes its recently expanded $1.13 billion ABL and a new $375 million FILO facility. And to raise more capital, the company announced it plans to sell up to 12 million additional shares of common stock and use the proceeds to help pay down some of its debt.

But analysts aren’t convinced the plan laid out will address key problems within the business.

“Even with more headroom to realize its vision now that liquidity prospects are improved, new leadership needs to execute flawlessly on a strategy that still may not resonate while navigating significant balance sheet challenges, in our view,” Wedbush analysts led by Seth Basham said in emailed comments.

The troubled home retailer is executing its latest turnaround effort at a time when demand for home goods has fallen from early pandemic highs, and when consumers are beginning to pull back on discretionary spending in the face of inflation and other economic uncertainty.

“​​We do not see the external environment easing any time soon, so Bed Bath & Beyond is reinventing itself at the worst possible time,” GlobalData Managing Director Neil Saunders said, adding “we are clearer about what Bed Bath & Beyond wants to achieve but we are not necessarily more confident that the group can succeed in its ambitions.” 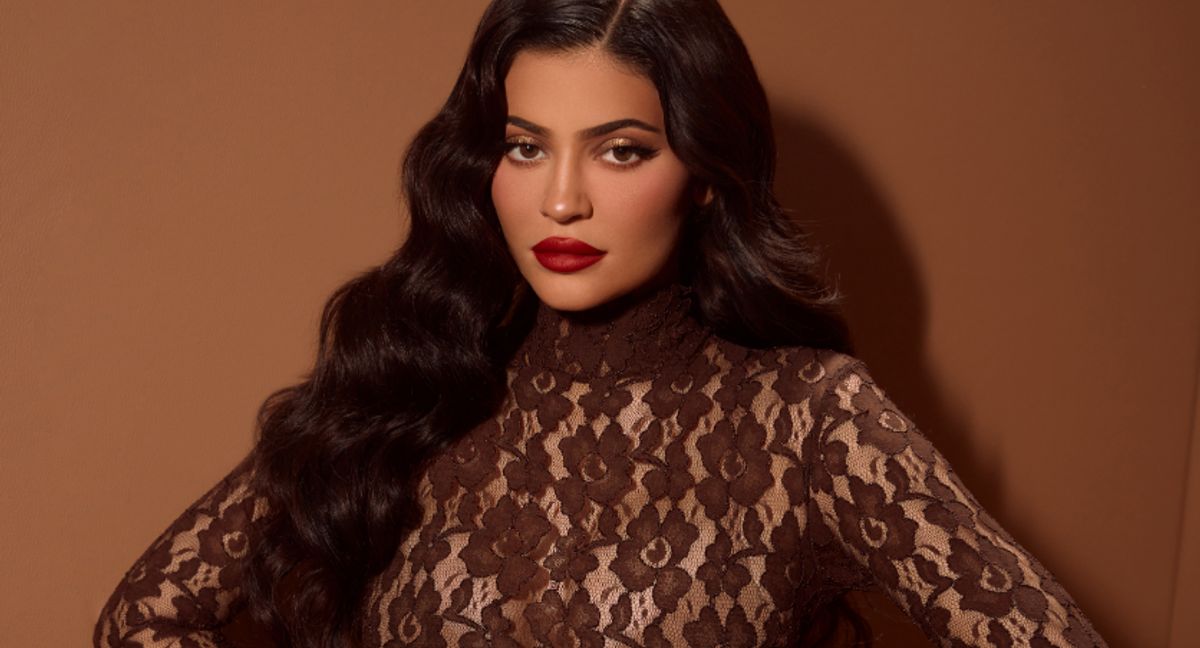 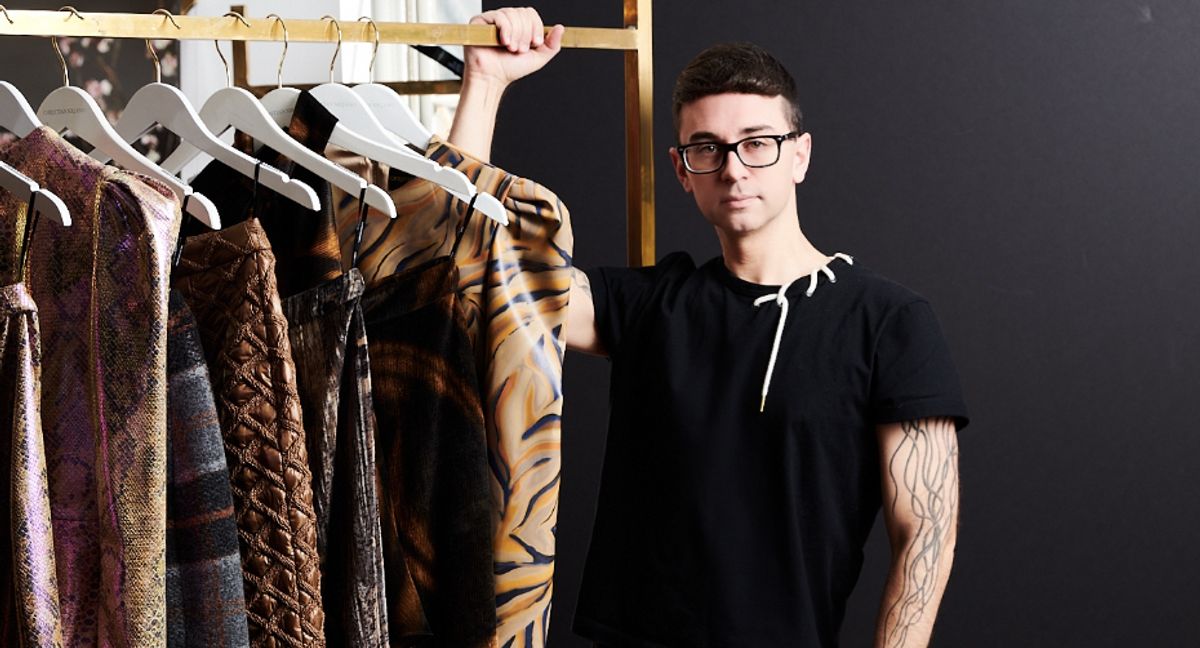 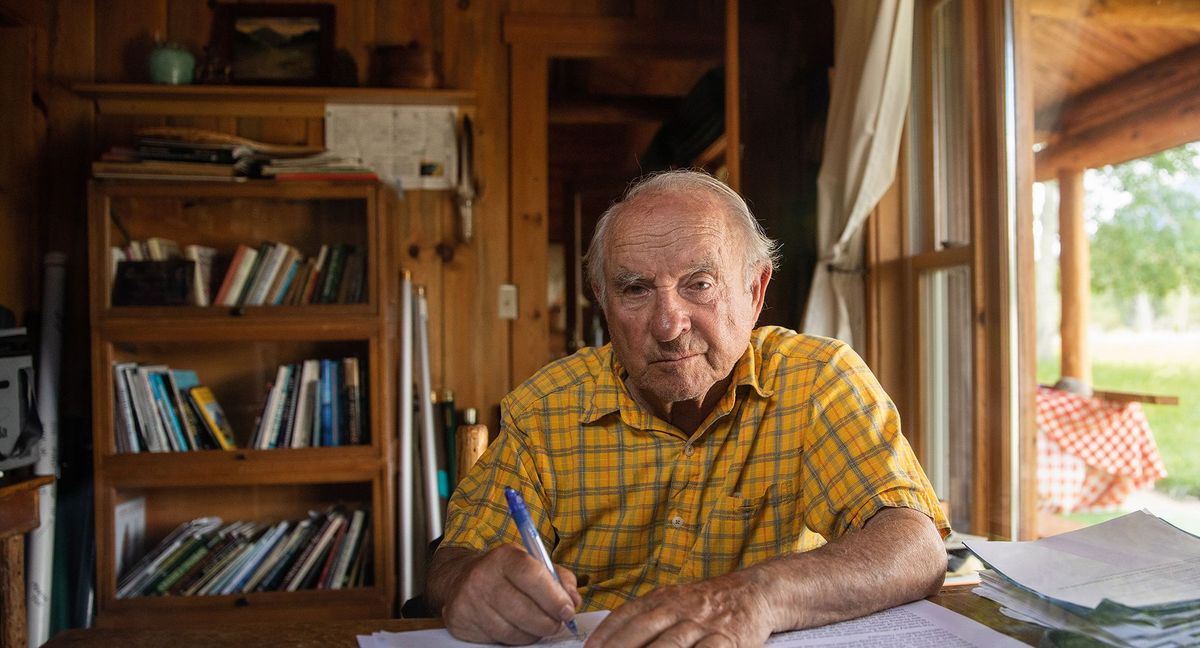 View all | Post a press release
Humankind raises $4.2 million to connect real product experts with online shoppers via SMS
From Humankind
1MRobotics launches out of stealth with $25M in Series A funding, set to transform last-mile f…
From 1MRobotics
Upshop Solves Supply Chain Crunch with Itasca Retail Merger
From Upshop
Marketplacer Recognized in Gartner® Hype Cycle™ for Digital Commerce, 2022 in Enterprise Marke…
From Marketplacer
Editors' picks
Latest in Marketing
© 2022 Industry Dive. All rights reserved. | View our other publications | Privacy policy | Terms of use | Take down policy.
Cookie Preferences / Do Not Sell