The latest addition to the department store retailer's off-price fleet is larger and sports new technology like visual search designed to create a better omnichannel experience. 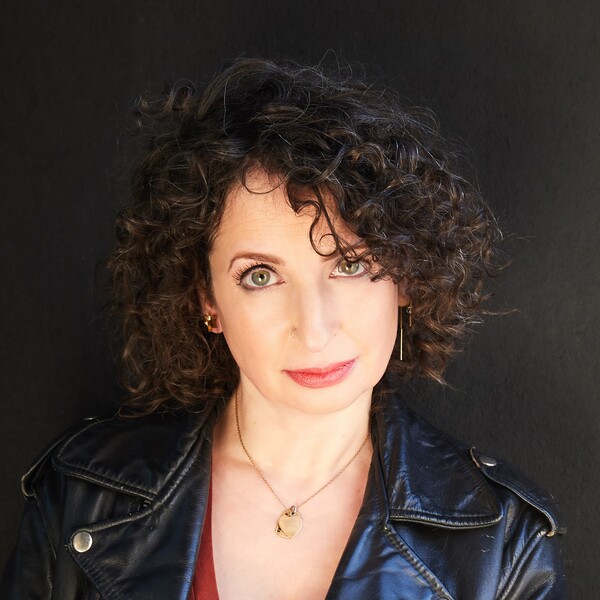 NEW YORK CITY — On an unseasonably warm night in late October, members of the press were invited to privately tour New York City's newest Nordstrom Rack near Herald Square, ahead of its public opening. The airy store, with its well-organized racks and evenly-lined shelves, belied the chaos that would likely descend Thursday, when shoppers would be allowed to tear through the space in search of bargains beginning at 8 a.m.

This is Nordstrom's second Rack location in Manhattan and a prime example of Nordstrom's future, one focused on off-price growth fueled by technological innovation.

At about 47,000 square feet, spread out over three floors, the store is 15,000 square feet larger than its Union Square location, which opened in 2010. There are two additional Nordstrom Rack stores in Brooklyn, but this is by far the largest in the area. Karen McKibbin, Nordstrom Rack's executive vice president, was at the opening to survey the space and discuss the company's overall mission.

"We wanted to have more space," said McKibbin, pointing out that the Union Square location had been too small to accommodate the kids' and home sections that were part of this new store. In addition to these new departments, the Rack also features some clever technology that allows customers to integrate digital shopping journeys with the brick-and-mortar experiences.

There's a Nordstrom Rack app that shoppers can use to scan items at the store, and roaming associates who can help customers with five items or less check out on the spot without waiting in line. There are gender-neutral fitting rooms, ground-level return stations and an in-app option that lets customers take pictures of any item and use visual search to look for similar products in-store or online.

It's all designed to make the shopper's journey as simple as possible. "We get about 25 minutes of a customer's time," said McKibbin. "It needs to count."

Nordstrom Rack wasn't always the company's biggest bet. The store began in 1973 as basement-level clearance center in Nordstrom's downtown Seattle location. As off-price and discount stores became more appealing to consumers in the wake of the 2008 recession, so too did Nordstrom Rack's appeal. By 2016, Rack stores were outpacing full-line stores in terms of growth, and reporting sales increases, while full-line sales slumped. And while growth at Rack stores has slowed somewhat, the company's decision to avoid mall locations and instead focus on street-level shops has allowed it to side-step at least one of the thornier problems facing similar large-scale retailers.

The Seattle-based retailer is hardly alone in betting on off-price. Neiman Marcus and Saks Fifth Avenue both have a robust store base in the category and Macy's, late to this game, is quickly expanding its new Backstage concept with plans for 40 by the end of 2017.

"Our customer loves value and on-trend merchandise. So Rack is the number one new acquisition point for customers."

In addition to its Rack and full-line Nordstrom stores, the company operates two Jeffrey boutiques, with top-line luxury offerings; two Last Chance clearance stores, which serve as repositories for whatever doesn't sell through the Rack stores; Nordstrom.com; NordstromRack.com; online sale site HauteLook, which it bought in 2011; and Trunk Club, a personalized clothing service that operates online and via seven "clubhouses." According to McKibbin, all of the company's arms are meant to feed into each other. "Our customer loves value and on-trend merchandise," she said. "So rack is the number one new acquisition point for customers. But we also migrate customers to other channels. Customers are shopping high and low."

Rack customers can expect to find the same brands, more or less, that they'd see in a full-line Nordstrom — Rack proudly and pointedly offers 48 of the 50 brands available at Nordstrom's full-line stores. And while no one at the event was able to say exactly which two brands were not available, McKibbin smiled and said, "I'm sure we're working on them."

But there's clever bit of wordplay involved in the branding language. Just because the brand names match doesn't mean the merchandise is the same. In fact, some off-brand stores such as Sak's Off 5th report that as little as 10% of its in-store merchandise actually came from Saks full-line stores. Nordstrom Rack does slightly better, confirming to Racked that 20% of its product comes from full-line stores. The other 80% is purchased expressly for Rack stores.

Yet for many customers, that's a technicality that doesn't matter. The store offers impressive designer names, from Derek Lam and Alexander Wang to cosmetics from Bliss and, most recently, M.A.C., which just a few months ago inked a deal to sell its brand at discounted prices through Rack stores. Prices range from under $10 for sample-sized cosmetics arranged in Sephora-style displays to well over $500 for luxury handbags and high-end designer dresses. Two neon "Clear The Rack" signs, hung in street-facing windows, flash when even deeper discounts are available, as a sort of high-end version of Kmart's Bluelight Specials. The store offers free Wi-Fi and even has on-site tailoring and alterations department to provide fitting services free-of-charge. There are also snacks and soda available for purchase in the checkout line, which blurs the distinction between luxury discount store and basement off-price outlet.

And the formula is working, at least so far. McKibbin said that the company would be opening its first Nordstrom Rack stores in Canada in 2018, in Toronto, Calgary, Ottawa and Edmonton. And as far as competitors are concerned? "We see every store who sells thing as our competitor," she says. Except, of course, for its full-line stores — the company plans to open a men's store in Manhattan in 2018, followed by a flagship women's store in 2019.

Expanding at a time when many retailers are looking to contract may be a risky maneuver, but it's clear that the company is betting its combination of retail will find just the right fit with consumers.