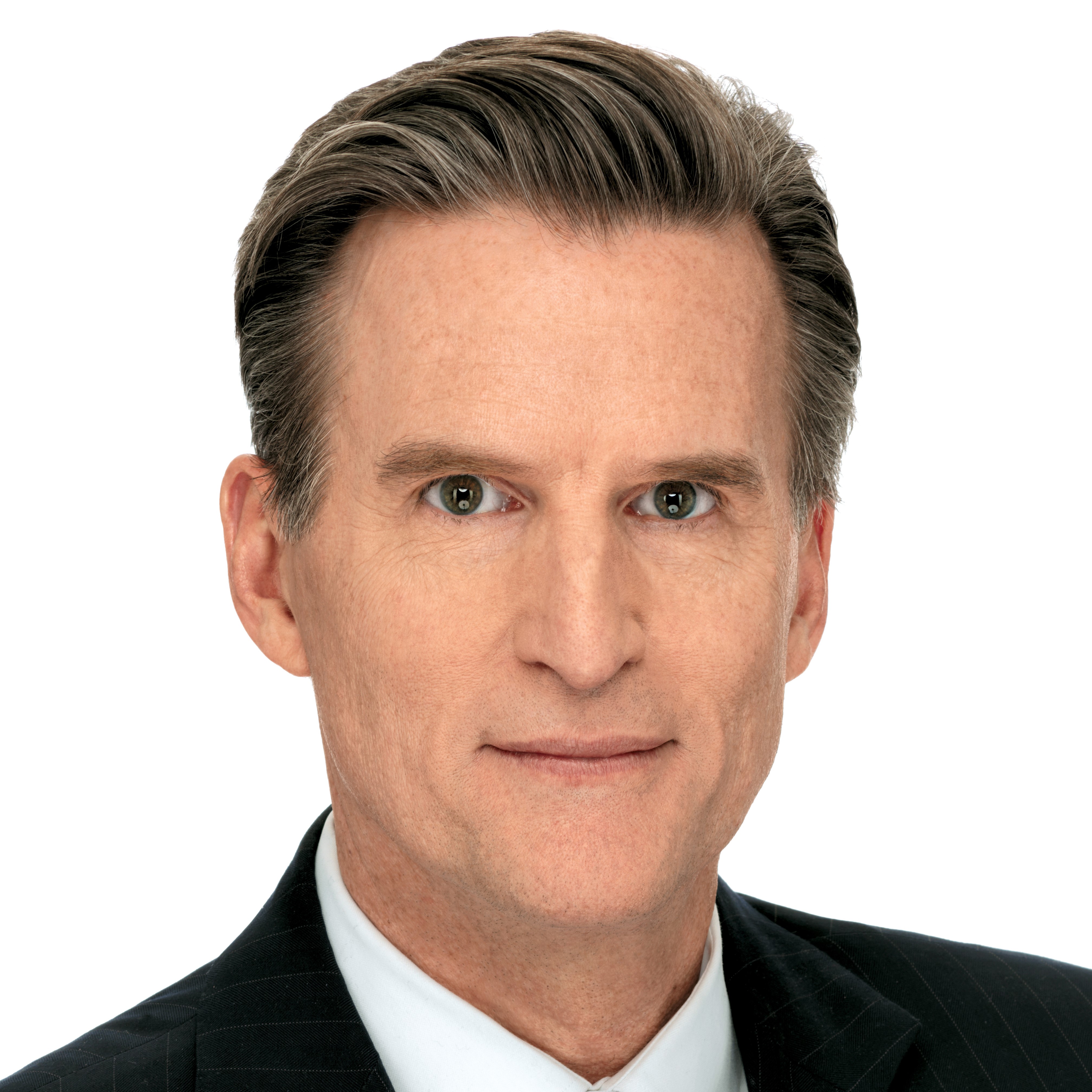 Jeff Gennette worked his way up the Macy's food chain from his first role as an executive trainee at Macy's West in San Francisco in 1983. Among many positions, he notably served as Macy's chief merchandising officer between 2009 and 2014 before he was promoted to president. He was then elevated to CEO in March 2017 following the retirement of longtime former CEO Terry Lundgren.

Gennette inherited a highly overstored retail chain that was struggling to turn around nearly 10 consecutive quarters of sales declines. After nearly a year at the helm, comparable sales in the first quarter of 2018 jumped 3.9% and in November, the company posted its fourth straight quarter of growth with an increase of 3.1%.

While Macy's is still executing on its turnaround plan, Gennette's vision, which included the acquisition of pop-up store concept Story, as well as a minority stake investment in tech retail concept b8ta, has so far helped the iconic retailer reimagine its purpose for customers in a new era for department stores.

Two years ago, the retail industry shook at the announcement that Macy's would close more than 100 of its stores dotted across the nation – and industry insiders began to question the retailer's fate in the modern commerce landscape. But, unlike department stores like Sears (which after decades of declines filed for bankruptcy in October) or J.C. Penney (which is still struggling to modernize), Macy's has bounced back in a big way. Much of that is thanks to Jeff Gennette's leadership.

In many ways, the executive has been groomed to take over the CEO spot since he started at Macy's over three decades ago.

For his part, while Gennette may know Macy's about as well as anyone, he says the retailer's customers still keep him on his toes. "Whatever's surprising and just keeps it fresh is where the consumer goes," Gennette told Retail Dive in a November interview. "How she wants to interact with the brand is ever-changing. The competitive cycle and the new formats have changed all that. And the democratization of choice — you don't have a retail channel that is kind of the exclusive purveyor of a brand anymore. Those brands have got their own channels, they've got their own stores or outlets. ... So it really puts a retailer, like ours, on notice."

Gennette has put in place an aggressive plan to rethink stores, merchandise, loyalty programs and services at the 160-year-old retailer. New acquisitions and investments have helped bring Macy's into the 21st century. The retailer currently operates 875 stores under banners Macy's, Bloomingdale's, Bloomingdale's The Outlet, Bluemercury, Macy's Backstage and Story.

"You don't have a retail channel that is ... the exclusive purveyor of a brand anymore. Those brands have got their own channels, they've got their own stores or outlets. ... So it really puts a retailer, like ours, on notice."

Gennette also gets credit for Macy's pivoting model, including its growing off-price Backstage unit, which opened 120 locations this year. While some observers thought Backstage could cannibalize Macy's sales, Gennette told Retail Dive in November that trips to Macy's have doubled for customers who shop both mainline and Backstage sections, and those customers' total purchasing has gone up 33%. "There's cannibalization, a little bit, but in aggregate we've worked through all that, and it's an additive experience and it's driving more sales into those units," he said.

Next year, customers can expect a 2.0 version of Rachel Shechtman's much-hyped Story concept — which Macy's acquired earlier this year — to roll out to Macy's stores. Gennette wouldn't offer details on Story 2.0, nor on another new, undisclosed project Shechtman is currently working on. "She's in a real good nexus to really focus on experience, experience in stores, experience online, and Story is going to be one plank of that story, one chapter," he told Retail Dive in November.

Collectively, these services show that retailers can no longer take a monolithic approach to brick and mortar, as Gennette said in September. In his eyes, today's stores need to be hyperlocal, easy and efficient.

Gennette is making similar changes to Macy's merchandising. For decades, the company crafted its image around heritage, but earlier this year, Gennette acknowledged at the ShopTalk retail conference that "Yesterday's playbook isn't going to work for tomorrow."

Private label is more important than ever now — a growing trend for retailers from Target to Amazon. Macy's will boost private lines from 29% to 40% this year and off-price has also become a priority. Stores with a Backstage unit experienced a performance lift of seven points, Gennette said in March.

Gennette is also eager to reclaim Macy's reputation as a beauty mainstay. While he acknowledges the department store retailer is still in the "early stages of being a relevant beauty house,"  technology may help it compete in the category.

Critical to Macy's transformation is a loyalty program that offers customers great value and perks that keep the department store top of mind. Last September, Macy's unveiled a new loyalty program that rewards customers based on how much they spend. At the time, many industry analysts noted that it was a move to capitalize on the fact that 50% of the retailer's business comes from just 10% of customers. Since then, though, Gennette has pushed the retailer to build brand love with less frequent shoppers.

In May, Macy's expanded its revamped Star Rewards program to customers even without a Macy's credit card, through a new "bronze" tier, which offers discounts and other benefits, although not as many as offered at its "silver," "gold" or "platinum" levels.

View all | Post a press release
Former Kantar Executive joins HIVERY to help remove the pain in determining the right assortme…
From HIVERY
Interface Systems Appoints Brent Duncan as Chief Executive Officer
From Interface Systems
Wharton Executive Education launches two new CxO programs, in partnership with Emeritus
From Emeritus
Industry Dive publications win 6 National Gold Azbees – most of any publisher
From Industry Dive
Editors' picks
Latest in Financial News
© 2022 Industry Dive. All rights reserved. | View our other publications | Privacy policy | Terms of use | Take down policy.
We use cookies to optimize your experience on our website and for analytics and advertising purposes. By continuing to use our site, you agree to our cookie policy. Learn more
Accept