While more traditional retailers have begun leaning into the model, the true DTC darlings aren't going away, and the industry is ready to welcome the next class.

Editor's Note: This story is part of a package on direct-to-consumer brands. Find the rest of the stories here.

The direct-to-consumer model has skyrocketed in popularity in the last decade.

Some brands saw an opportunity to enter an existing market and make the experience better. Take Warby Parker or Dollar Shave Club as examples. Those brands saw consumers' pain points around spending too much for glasses and razors, and worked to fix that problem by cutting out the middleman and offering a unique brand experience.

"Most strong DTC brands are built on unique customer insight," Andrew Lipsman, eMarketer principal analyst at Insider Intelligence, said. "So it's not just that I can buy some good through online channels, it's that I understand something about the modern consumer and I'm going to build my brand around that."

But starting a brand online has never been easier to do. "It's also what is commoditizing so many of these products, many of which are not really that revolutionary," Lipsman said. "They're just putting the DTC gloss on a previously existing product."

That's created a very crowded space. The online mattress category in recent years has become so saturated with competition that it's difficult to stand out from the pack and acquire customers. It makes profitability even harder to come by as those digital-native brands pour more and more money into their marketing budgets to try to win over the consumer.

Casper, for example, has proven how difficult it is to turn a profit. On top of battling competition from all sides, Lipsman said, "I'm not sure if Casper has done enough to innovate," and differentiate itself from others.

A successful brand, Lipsman said, really needs to be built on the consumer. Fostering a sense of community and really leaning on social channels to do so is something the best DTCs have mastered.

While the model has revealed some darker spots more recently, it isn't going away. In fact, more traditional retailers, like Nike and Under Armour, have recently touted the benefits of focusing more on direct-to-consumer channels to boost profitability.

"All these major companies that have strong brands are making DTC a much bigger component to how they do business," Lipsman said.

The true DTC darlings aren't necessarily going away either, and the industry is ready to welcome the next class. Here's a list of some of the brands Retail Dive will be watching:

Emily Weiss started a beauty website called Into the Gloss in 2010 that encouraged people to share the products they loved and at the same time use the site as a source for inspiration and information. Four years later, Weiss founded Glossier, a beauty brand that roughly follows the same principles of putting the consumer at the center of its product.

Glossier has grown to be a $1.2 billion brand, according to data provided by PitchBook, and has formed somewhat of a cult-like following. Glossier touts some 2.7 million Instagram followers and around 55,000 TikTok followers.

Lipsman believes the brand "will be durable, even though it's in a very crowded space" and as others in the market are trying to copy its aesthetic. "People understand that Glossier defines that color," Lipsman said, pointing to the distinct shade of pink people associate with the brand.

Away entered the market in 2016 and set out to create "thoughtful products designed to make travel more seamless." The brand started out with a suitcase and has since expanded to include other premium travel goods, like bags, packing cubes and tablet cases.

The brand rose in popularity and in announcing a 2018 funding round, the brand revealed it had reached profitability in under two years of existence — something not many DTC brands can claim.

But the last 12 months haven't been particularly kind to the brand.

First, the brand fought to preserve its identity after The Verge released an investigative piece looking into what employees alleged was the brand's "culture of intimidation and constant surveillance." Co-founder and then-CEO Steph Korey announced in December she'd be stepping down, then the company reversed course and Korey stayed on for a period of months. Former Lululemon COO Stuart Haselden officially took over as Away CEO earlier this month while Korey transitioned to a board role.

Around the same time, the coronavirus pandemic hit, halting most travel activity. The brand launched its first-ever sitewide sale in September this year, going against the DTC mantra of never discounting.

But the brand has persevered and was able to snag $35 million more in funding this past June, according to PitchBook, pushing its funding to-date to $216 million. The company's post-valuation is now $1.45 billion.

"Even though they've obviously had some hiccups with the pandemic, I still think this is a brand that's built for the future," Lipsman said. "It's clearly hit the mark within its market segment."

Without any experience in footwear, but craving to break through the logo-heavy designs of the existing market, Tim Brown launched Allbirds with co-founder Joey Zwillinger.

The brand didn't just design a simpler shoe; it reimagined the entire footwear process — from choosing product materials to rethinking packaging — all with sustainability at the forefront.

Though not necessarily the "norm" in the retail industry, taking a more environmentally conscious approach in business practices may strike a chord with consumers in younger cohorts. According to research from Hana Ben-Shabat, founder of Gen Z research firm Gen Z Planet, 60% of Gen Zers said a brand being environmentally friendly was important to them.

Allbirds took that mantra even further when it recently announced it would raise its prices on Black Friday when most of its competitors are focused on discounts. The DTC brand will increase prices by $1, donating the extra dollar plus an additional dollar matched by the company, to Greta Thunberg's youth-led climate movement Fridays for Future.

Allbirds has also been able to raise money during a time of turmoil in much of the industry. The brand in September raised $100 million in Series E funding led by Franklin Templeton to help it launch into new product categories and expand its brick-and-mortar and international presence. According to PitchBook, Allbirds' post-valuation is $1.7 billion.

Since that funding round, Allbirds has launched its first apparel collection — which includes a T-shirt, wool cardigan, wool jumper and a puffer jacket — coming at an opportune time as more consumers opt for comfort during the pandemic.

When Rich and Vicki Fulop started Brooklinen in 2014, their goal was to create "comfortable sheets that didn't cost an arm and a leg."

The brand has since expanded beyond its initial product category into bath towels and loungewear, among other things.

Others reside next to the brand in the DTC bedding space, like Parachute and Snowe, but Brooklinen last October debuted something to set it apart from the competition.

Dubbed "Spaces by Brooklinen," the brand launched its own marketplace, which gives users a curated selection, that the company said at the time ranges "from independent designers to artisans." When it launched, it already hosted big names in the DTC space, like furniture brand Floyd and plant brand The Sill.

The company landed a $50 million investment in March from growth equity investor Summit Partners, pushing its total raised to-date to $62.3 million, according to PitchBook.

It was an attractive option for consumers as they no longer needed to haul heavy bags of pet food around a store and could simply have it delivered to their doorstep.

As the coronavirus pandemic took hold and consumers were advised to limit trips to physical stores, buying goods for pets online became even more popular.

In its most recent quarter, Chewy had 16.6 million active customers — an increase of 4.6 million, or 37.9% — from last year. CEO Sumit Singh said that figure broke the previous quarter's customer acquisition record, and that the first two quarters of this year "surpassed the total active customers we added across the entirety of 2019."

As one of the few direct-to-consumer brands trading on the public market, Chewy offers an inside look into its finances. And they haven't always been pretty.

The retailer, which went public last year, has failed to turn a profit as a company, while it rakes up mounting marketing expenses. Media costs dropped at the start of the pandemic, and have ticked up slowly since then, but executives signaled it's still well on its way to profitability.

Referencing the newly acquired customers, Singh told analysts in September, "We have taken these millions of customer relationships and built a large base of repeat business that enables our rapid scaling and fuels our profitability on an accelerated timetable." 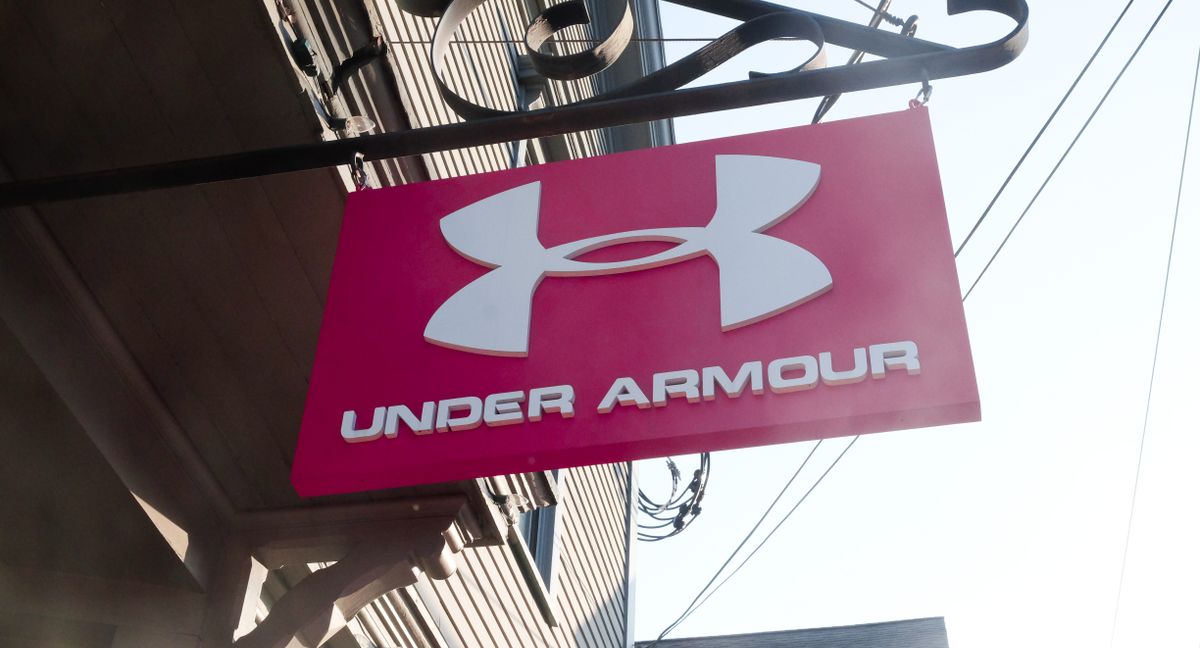 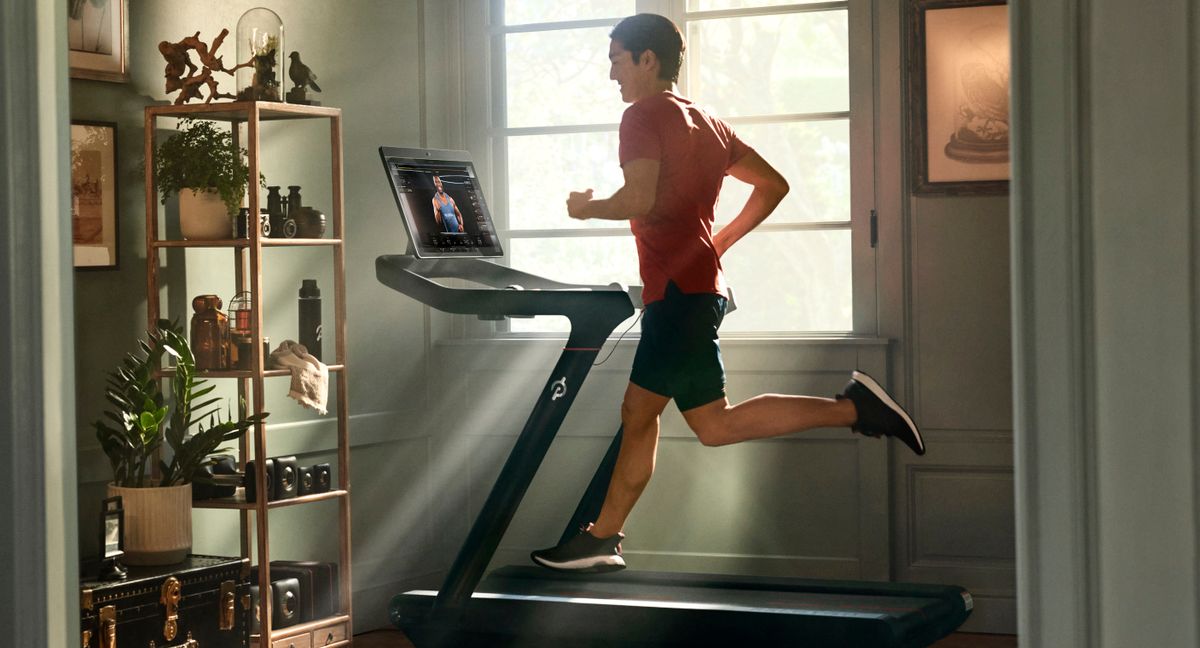 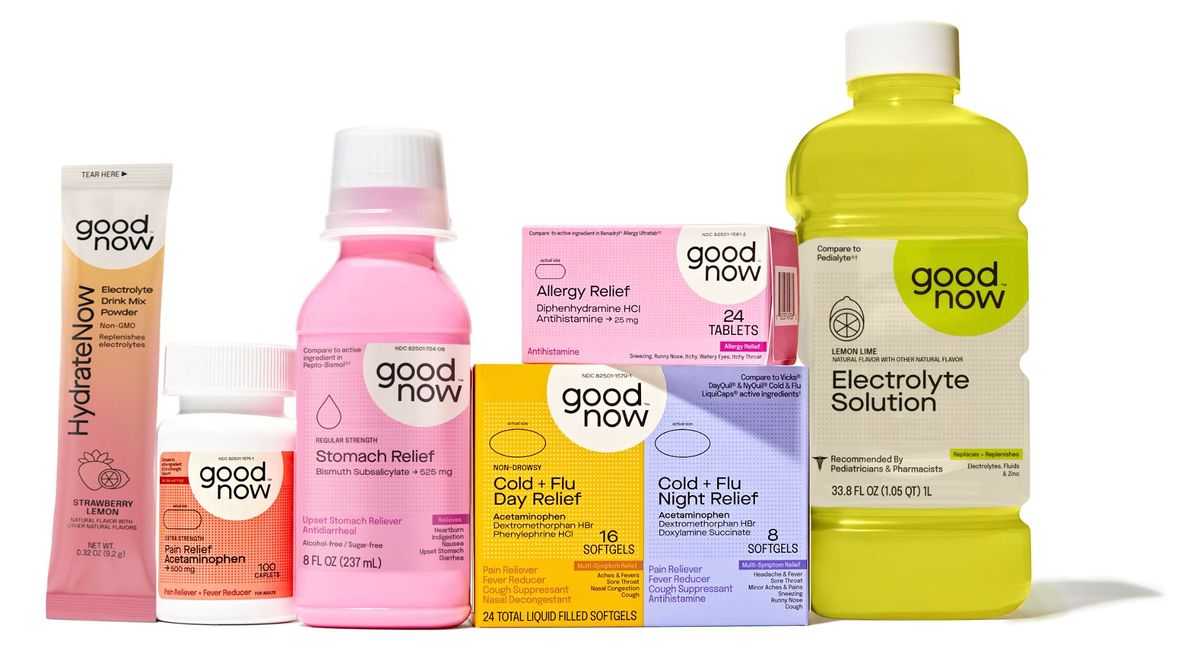