17 retailers have filed for IPOs in 2021. What does that say about the industry?

From Warby Parker and Allbirds to Claire's and Mattress Firm, companies across sectors are seizing the opportunity to enter the public markets.

2021 has ushered in a wave of companies eyeing the public markets. So far in 2021, Retail Dive has tracked 17 major retailers that have filed for initial public offerings or direct listings.

That's coming off of a two-decade high for IPOs across industries last year when 407 companies filed initial public offerings — a 109% increase from 2019 — according to data from Trading Platforms.

"One of the largest drivers is access," said Matthew Katz, a managing partner at SSA & Company. "Historically, IPOs have been sacred opportunities for large wealthy investors and businesses. And today ... there's a low bar to get access to the IPO market." Trading platforms are helping to provide access, and many individuals are investing more as a hobby, Katz added.

Retail, unlike some other industries, oftentimes have companies entering the market that the general public is familiar with and names investors recognize. "They can put their arms around it. It's more than a P&L and balance sheet to them. It's an affinity, it's a connection, it's an understanding," Katz said.

So what's causing the surge in retail IPO filings this year, and which sectors are better positioned than others?

Consumers, over the past decade, have increasingly become adept at buying goods online, and that has only accelerated over the past year or so as the pandemic urged many to limit trips to physical stores.

This has given rise to retailers operating largely online. As of Aug. 3, 19 DTC brands exited via initial public offering so far in 2021, according to data provided by PitchBook. The market opportunity for direct-to-consumer businesses is expected to remain as e-commerce growth remains a key focus for investors, experts said.

"It's very preferable from an IPO standpoint because the investment community now has some reasonable comps and reasonable expectations for e-commerce companies that they did have in the past," said Greg Portell, lead partner in the global consumer practice of Kearney. "So you have a much more informed investor base that is looking and evaluating these companies, and the financial backers of the companies feel like they can get a fair valuation with that kind of insight."

Warby Parker, founded in 2010, made its public debut in late September via direct listing. In its S-1 filing, the brand said that its net revenue in the first six months of the year was $270.5 million, up 53% compared to the same period last year. But its filing also revealed the DTC brand's struggle with profitability: In the last three fiscal years, Warby Parker either reported losses or broke even, reporting a net loss of $55.9 million in 2020.

Lead Partner in the global consumer practice of Kearney

Other e-commerce companies that have filed for IPOs recently have shown similar struggles around profitability. Rent the Runway, Lulu's and Casper have failed to consistently — or ever — turn a profit. Casper, in fact, ultimately had a pretty underwhelming public debut after investors got a deeper look into its financials and couldn't find a clear path to profitability.

"There's a lot of pressure on newly IPO'd companies to have a path to profitability. The days of the never-ending quarters of losses are pretty much over — the hype around data, the hype around direct to consumer isn't enough to sustain these companies," Portell said. "Now, investors are looking for a path to profitability. That doesn't mean they have to be profitable tomorrow, but with several of these IPOs that have struggled, the challenge has been: What are the economics that will get this to a profitable outcome? If that's not clear, the investors are going to dial up the pressure a bit."

Not all e-commerce companies operate unprofitably, though. Solo Brands — which owns Solo Stove, Chubbies, Oru Kayak and Isle Paddle Boards — reported a net income of $42 million in the first six months of this year. And A.K.A. Brands — which runs DTC brands like Princess Polly, Culture Kings, Petal & Pup and Rebdolls — in 2020 reported a net income of $14.8 million from $1.4 million in 2019.

"In the old days, access to the consumer and just building that pipeline and that connection was enough to get investors excited," Portell said. "Now, the economics of the direct-to-consumer business are much more well known. The companies that are coming out now feature that as part of their story, not simply the fact that they're a hot revenue growth company anymore."

Consumers in recent years have also gravitated more toward brands that prioritize sustainability. According to a study conducted by IBM and the National Retail Federation, 70% of consumers on average reported paying a premium of 35% or more for sustainable products, like eco-friendly or recycled goods. And more than half (57%) said they'd change their buying habits to reduce negative environmental impacts. Used apparel sales are also expected to reach $77 billion in five years, outpacing the broader market eleven-fold, according to a June survey from used-clothing site ThredUp.

Brands like Allbirds, ThredUp, Warby Parker, Rent the Runway and The Honest Co. have a component, whether sustainability-focused or mission-driven, that "resonates with consumers," Katz said.

"In this world of heightened awareness and focus on ESG — that is going to be increasingly important and critical for companies to be able to address and monetize and measure," Katz said.

Formerly distressed retailers are jumping on the market as well

While many e-commerce companies and DTC darlings have filed IPOs this year, they aren't the only ones jumping on the hot market. An unlikely class of retailers has also been eyeing the public markets: formerly distressed retailers.

Several companies that previously filed for bankruptcy, in some cases as recently as last year, are considering IPOs.

Claire's, for example, exited bankruptcy just over three years ago. But in September of this year, the teen accessories retailer filed for an initial public offering after nearly doubling its sales year over year and turning a profit on its operations.

Bankruptcy gave these distressed retailers a chance to clean up their balance sheets and rework their strategies, according to Portell.

"If we look at some of the bankruptcies that were caused by poorly executed buyouts, or by unrealistic debt loads, it was really an unfair scorecard on whether the business could work or not," he said. "Now that the companies have shed a lot of that financial baggage, they're able to operate as retailers and determine their success based on their retail acumen, not their financial structure."

Companies like Claire's and Guitar Center are also uniquely positioned because they're physical spaces that customers have had experiences in, making them more attractive if they re-enter the public markets after a restructuring.

From an investor perspective, because these are household names that consumers know, they may have an attachment because it's a brand they're familiar with and may feel a sense of nostalgia toward.

"These are places where consumers are engaged in the process and in the store, so it's an experience," Katz said. "An experience is something that is closer to your heart than your wallet."

All boats rise with the tide

While retailers last year were forced to deal with seismic shifts brought on by the pandemic, many have found their footing again and are benefiting from pent-up demand from consumers wanting to shop.

After several rounds of government stimulus and a shift in spending away from travel and experiences, consumers are more flush with cash, which is largely being directed to retail.

"We're coming off of horrendous impacts from the pandemic but the resurgence of the consumer makes for a very good retail story."

Lead Partner in the global consumer practice of Kearney

"We're in a very positive cycle for retail. We're coming off of horrendous impacts from the pandemic but the resurgence of the consumer makes for a very good retail story," Portell said. "There's a lot of investors that don't want to miss the opportunity to be part of that."

Because of this, Portell warned that poor financial performance coming out of companies' quarterly earnings will likely be a result of management rather than negative sector trends.

This also highlights the potential downfalls of entering the public markets. While an IPO has its fair share of benefits, like access to capital and a greater sense of legitimacy, there are also risks involved, particularly around the fact that public companies will be closely watched and evaluated on a more regular basis. "As a private company, you're shielded from the outside eyeballs and are allowed to make the big structural changes and operational changes that are necessary to complete the transformation," Portell said.

Choosing where to spend the capital raised from IPOs to fuel future growth is critical, particularly for formerly distressed companies. Portell cautions that retailers in the past have generally overbuilt their physical footprints and have "been a bit too exuberant." Investors now, he said, are looking for balanced growth aside from opening stores by investing in customer engagement, distribution and design.

"We're very much looking at a growth cycle for many of these companies," Portell said. "The skeptic on the outside would test whether these management teams are going to repeat the sins of the past." 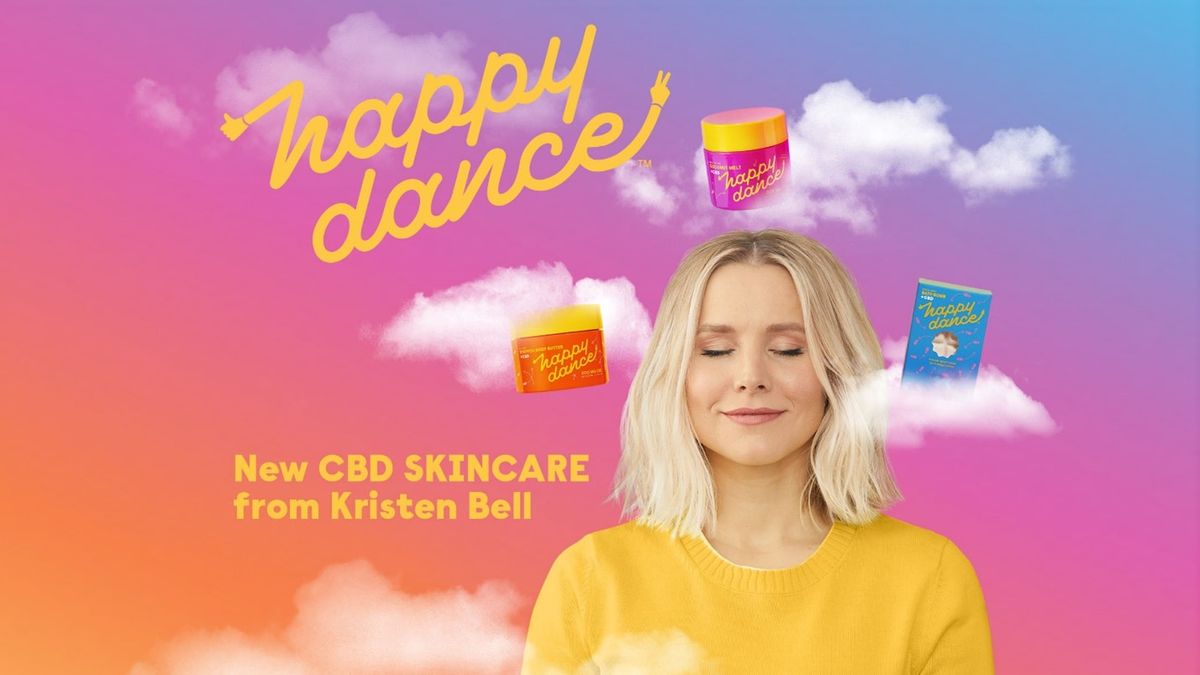 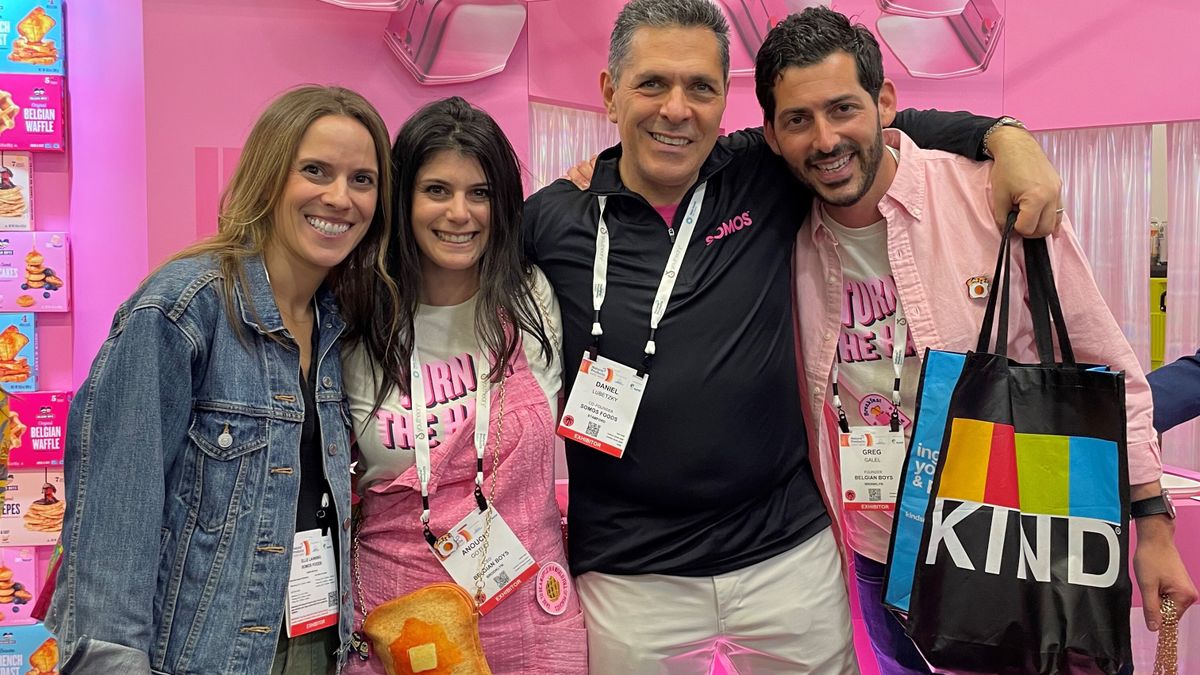 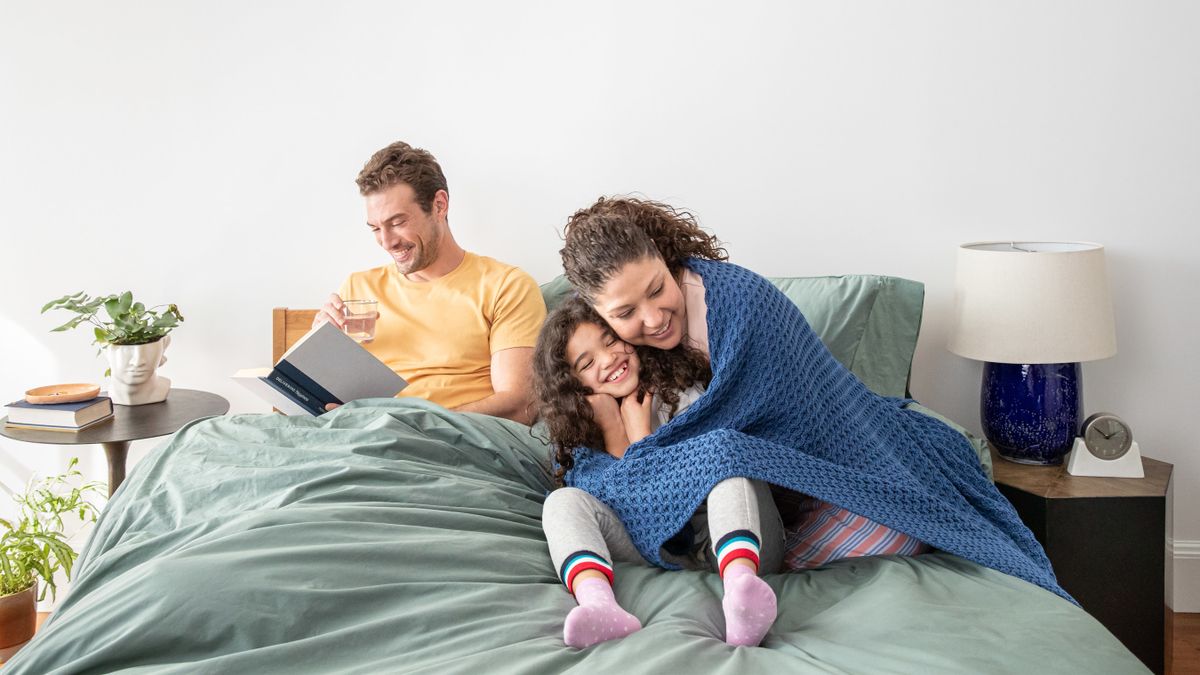