When and why CEOs flex their political muscle

Politics and retail can be a volatile mix.

Still, many CEOs make their political affiliations and support for certain issues public, especially during election seasons. While these decisions may have monetary implications for the business, the choice to speak up usually stems from personal beliefs and affiliations.

Here, we look at past occasions when retail CEOs stepped up and took sides when voicing their political opinion.

Last week, Apple CEO Tim Cook published an essay in Bloomberg BusinessWeek announcing that he is gay — instantly becoming the first publicly out CEO of a Fortune 500 company. In the piece, he framed his reasons in stark political terms.

“I don’t consider myself an activist, but I realize how much I’ve benefited from the sacrifice of others,” Cook wrote. “Still, there are laws on the books in a majority of states that allow employers to fire people based solely on their sexual orientation,” Cook wrote. “There are many places where landlords can evict tenants for being gay, or where we can be barred from visiting sick partners and sharing in their legacies. Countless people, particularly kids, face fear and abuse every day because of their sexual orientation.”

Response from the business and political worlds was by far one of appreciation and encouragement, something that likely wouldn’t have happened just a few years ago. The Human Rights Campaign went so far as to say that Cook’s announcement would “save countless lives.”

"He has always been a role model, but today millions across the globe will draw inspiration from a different aspect of his life," Human Rights Campaign president Chad Griffin said in a statement. "Tim Cook is proof that LGBT young people can dream as big as their minds will allow them to, whether they want to be doctors, a U.S. Senator, or even CEO of the world’s biggest brand.”

"You could sell your shares at Starbucks and buy shares in other companies,” Schultz said.

Meanwhile, Chic-Fil-A CEO Dan Cathy in 2012 aroused both support and backlash when he voiced his opposition to gay marriage.

Retail CEOs are known for supporting politicians on both sides of the aisle.

President Barack Obama during his last election was backed by Costco co-founder and former CEO Jim Sinegal. Obama has visited various Costco stores to highlight the retailer’s policies of higher-than-average pay and good benefits for its workers.

Meanwhile, Wal-Mart Stores Inc., a Costco rival that has faced protests for its working conditions and employee compensation, has long been affiliated with Republican leanings, and runs a political action committee that supports conservative causes.

CEOs that take public stands can risk being at odds with their boards or their customers. At Costco, board member Ben Carson, a prominent Republican and one of President Obama’s most outspoken critics, has reportedly considered running for president himself.

And after an outcry last spring from users and app developers over his support of California Prop 8, which reversed the legality of gay marriage in the state, Brendan Eich stepped down just two weeks after taking the job as Mozilla CEO.

Why they step up

Some experts say that, at a time when politics seems ineffectual and deadlocked along partisan lines, many CEOs may view their role as helping move progress along.

“Delivering long-term shareholder value is essential, but companies can and should hold themselves to higher standards of achievement,” Starbucks told Fortune magazine in a statement. “We believe companies that do so will also see a positive increase in the bottom line — customers want to support companies that have values similar to their own.”

Taking a stand can also help retail companies attract the talent they want and maintain a corporate culture that more or less breaks one way or another. That’s essentially what the leaders at Goldman Sachs said when the company came out in support of same-sex marriage.

“Our success depends on our ability to attract and retain the best talent around the world and to foster a culture where our people can reach their full potential,” the statement said. “This is attainable only if every person feels comfortable bringing his or her whole self to work.”

And many, as Tim Cook said last week, simply want to do the right thing.​

"When I arrive in my office each morning, I’m greeted by framed photos of Dr. King and Robert F. Kennedy. I don’t pretend that writing this puts me in their league," he wrote. "All it does is allow me to look at those pictures and know that I’m doing my part, however small, to help others. We pave the sunlit path toward justice together, brick by brick. This is my brick." 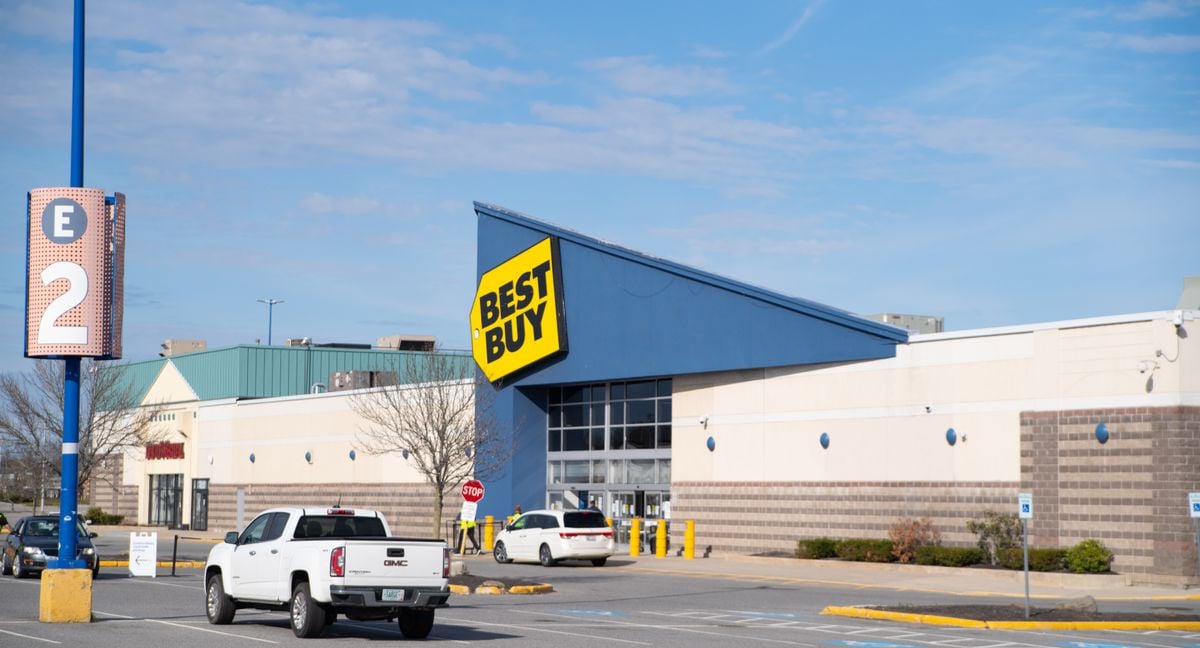 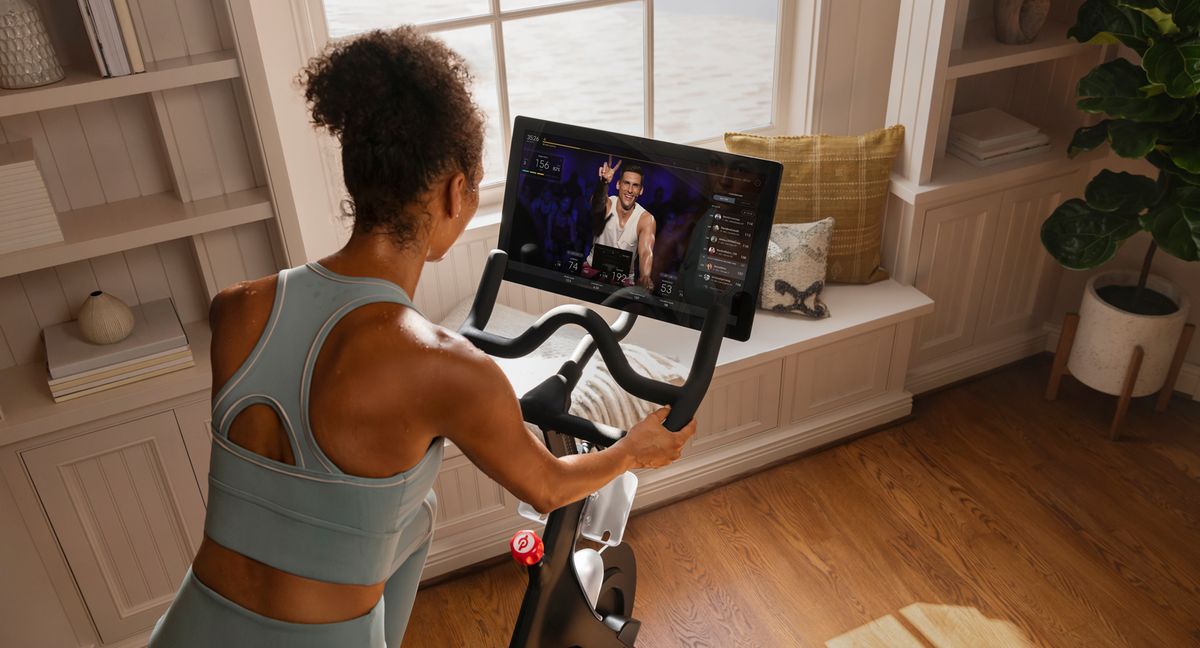 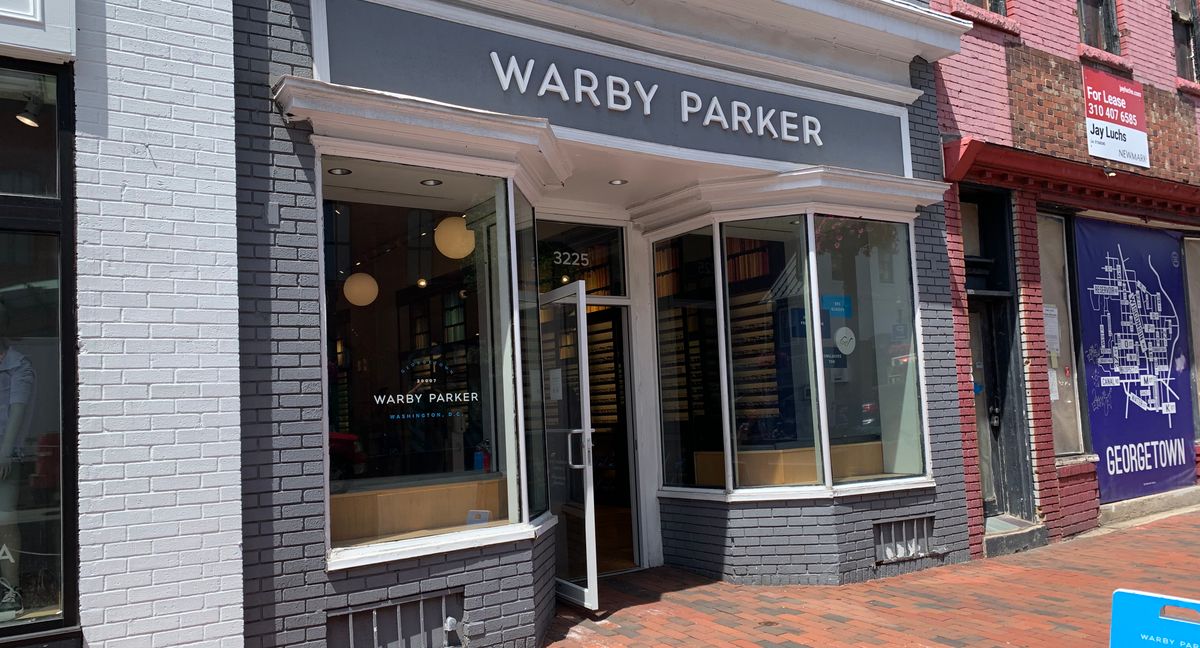 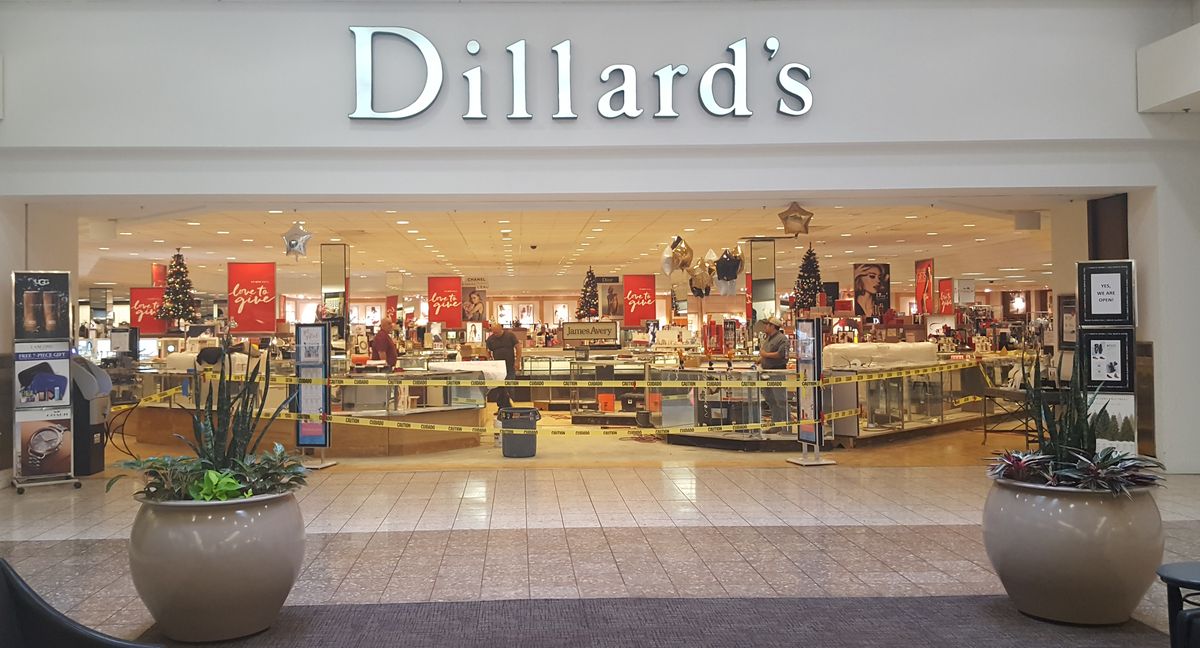 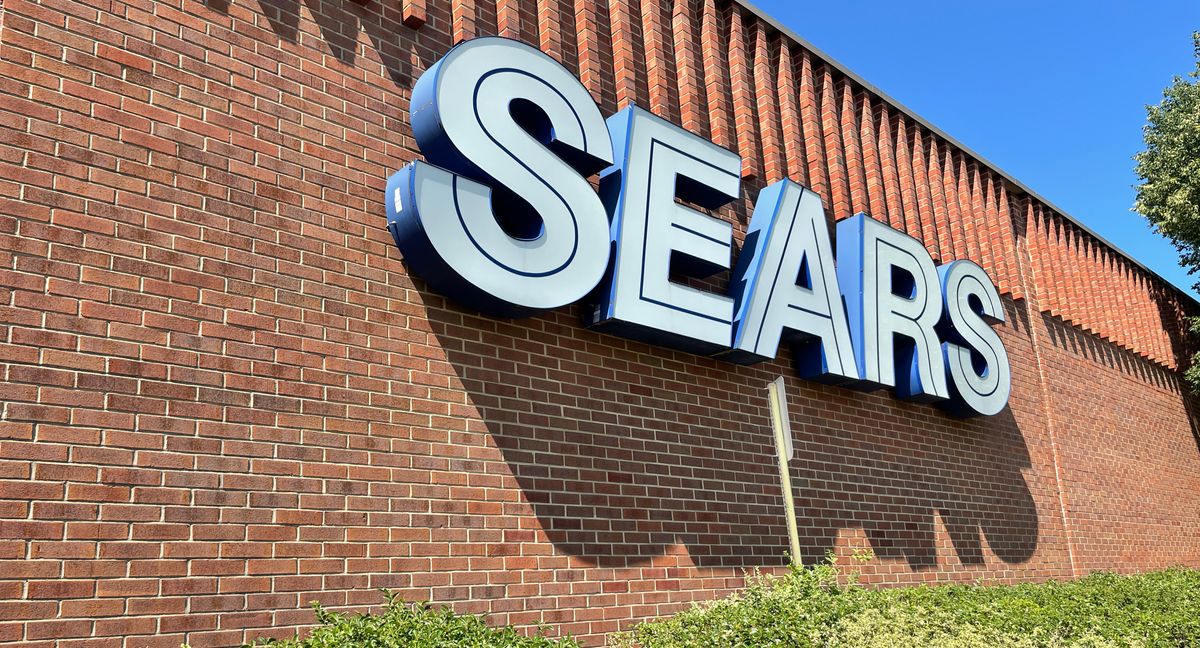