The COVID-19 pandemic has made certain that the century-old retail model will never be the same. Which ones survive, and what will they look like?

By interrupting whatever comeback plans they had — and each has been in repair mode in some way or another — the COVID-19 pandemic has pushed most if not all department stores to take drastic measures in recent weeks.

Neiman Marcus (which also runs Bergdorf Goodman), J.C. Penney and Stage Stores have all filed Chapter 11. Lord & Taylor is reportedly preparing to liquidate stores once they're allowed to open back up. Macy's is exploring restructuring options after slamming the brakes on its just-announced turnaround plans. Nordstrom is permanently closing 16 of its full-line stores, along with three apparel specialty stores it ran in major cities that the company for more than a decade considered an adjunct to its upscale brand.

That's hardly the end of the story. Commercial property research firm Green Street Advisors last month said it expects "a little more than half of all mall-based department stores" to close within two years, and for Penney alone to close "a lot, if not all" of its stores.

"The carnage in the department store space over the past few years has only accelerated with the Covid-19 health crisis," Retail Metrics President Ken Perkins said in emailed comments, noting "numerous store closures on tap" for Penney and Stage Stores. "Macy's has hired advisors to help it restructure its business. Kohl's is better positioned to move forward but will likely succumb to door closures as its footprint is well over 1,100."

Department stores once represented a thriving retail model, providing downtowns with stately and convenient stores, and suburban malls with anchors.

These stores were places for entertainment and social connections, as women emerged as shoppers and ready-to-wear clothing became mainstream, according to retail consultant Brian Kelly. But those enticements waned as suburban life took hold in the 20th century, and as the middle class declined. "The model slowly increased in irrelevance from the Great Depression," Kelly said.

"Too much real estate, poor product assortment, substandard investment in technology, tired brands; all lead up to a department store malaise."

The economic uncertainty wrought by the pandemic threatens to erode the middle class even further, but even in the short term discretionary spending is down to a trickle and may be dependent on government stimulus checks. Meanwhile, U.S. consumers say they're least likely to return to department stores, with 71% saying they won't be shopping at them or at malls, according to research from CouponFollow. Already, they've spent $98 less shopping at malls or large department stores than they did before the pandemic, more than the drop-off in dining out ($54) or fuel ($52), researchers found.

Then there's the industry's own missteps, including an overexpansion by most players. "Most people don't realize that these wounds were largely self inflicted before the impact of Covid 19 — a pre-existing condition of sorts," Kristin Bentz, president of KB Advisory Group, told Retail Dive in an email. "Too much real estate, poor product assortment, substandard investment in technology, tired brands; all lead up to a department store malaise."

Full-line department stores were also ravaged by the success of what Nick Egelanian, president of retail real estate firm SiteWorks​, calls "category killer commodity retail" stores (and, more recently, e-commerce) selling interchangeable goods. Such products, like grocery, are extremely price-sensitive because consumers care more about the price than where they're purchased.

Some merchandise — like apparel basics, electronics, accessories, home goods and others — was once sold by department stores with bells and whistles, but have morphed into commodities sold by big boxes, mass merchants or online, according to Egelanian.

J.C. Penney learned that lesson the hard way after it brought back appliance sales 33 years after ditching them, only to abandon them once again a few years later. "They were 'department stores' in the true sense, a blend of soft and hard lines," Kelly said. "Short-term purchase cycles along with long-term cycles. Fashion and appliances. Even Marshall Field put electronics and appliances in its 12-story monster store. [J.C. Penney] proved that ain't gonna work ever again."

It's easy to see that J.C. Penney, like Sears before it, faces an uncertain future as it works its way out of bankruptcy. But the truth is, there isn't a department store that is on solid ground, especially as the pandemic is set to change some consumer behavior for good.

That means there's little room left in America for many department stores. "There is a place for one or two fashion department store brands, and probably one high end luxury house," Egelanian said by email.

Retail success in the pandemic period, as seen at Walmart and Target, suggests that implementing change effectively will be expensive, according to Bentz. "So, I don't see how Dillard's and Kohl's can come out unscathed here," she said. "Moreover, the shopping experience was already dismal at best with these retailers, so one can only imagine how daunting and lackluster a post-Covid in-store visit will prove. I'm extremely negative on the whole space going forward."

J.C. Penney and Kohl's tend to cater to discount hunters, Macy's and regional players Dillard's and Belk try to reach the ever-shrinking middle class, while the likes of Nordstrom, Neiman Marcus and Saks bring in high-touch services and premium assortments to capture the attention of big spenders. Yet those aren't the differences that will spell success or failure, according to analyst Jane Hali, CEO of investment research firm Jane Hali & Associates.

"The problem is not the low or high customer of course, it's the antiquated model. Very large stores with too much merchandise usually because of the deals they do with vendors where the vendor guarantees a good bottom line for their products," she told Retail Dive in an email. "Macy's is the perfect example of this."

Analysts usually pick Nordstrom as the department store most likely to survive and even thrive, provided they scale back their apparel focus to include more home and beauty and wellness (according to Hali); pare down their footprint even further and keep their focus on off-price Rack (according to Egelanian); and "maintain their culture centered around excellent customer service and training," according to Lee Peterson, executive vice president of thought leadership and marketing at WD Partners​.

"[Nordstrom] is not part of this, they have always been consumer-centric not vendor-centric," Hali also said.  "The store is also innovative with their many new concepts and services."

Others have potential, too, if less. "Kohl's has a chance simply because they are off mall — but for no other reason," Hali warned. "They aren't offering anything unique. (Amazon returns didn't even help them.)"

Dillard's, which owns 90% of its retail store square footage and all of its corporate headquarters, distribution and fulfillment facilities, with scant long-term debt, "may survive as a regional and cross border middle-level fashion house," Egelanian said by email.

When it comes to luxury department stores, however, the industry needs only one, according to Egelanian. "The rest of the demand can be handled by all the individual designer, housewares and jewelry stores."

That lone survivor could be Neiman Marcus, Bloomingdales, Saks, or (as one hedge fund has already suggested) some combination of those, with some Barney's customers to rein in, he said. "It is true that they all are very different in origin and clientele," he noted. "Saks is the old line blue blood standard and Neiman has been the more edgy modern version with Dallas roots. Bloomies is the New York fashion institution with New York panache and attitude. But the Millennial generation is a whole new crowd, and all of these brands need updating."

It's difficult to imagine the retail landscape without Macy's, which at 775 stores is probably the most recognizable department store in the country. But the retailer recently said it believes its first quarter operating loss could top a billion dollars, and Hali considers it the most at risk. Like others, she believes "they need to close many more stores."

The retailer already has plans to close 125 over the next three years, but Kelly sees them slashing that further to end up with 300, located in large markets. Egelanian pegs the ideal at about half that, which, along with a much-needed sharpening of focus, he says may be a set of tasks achievable only​ through bankruptcy.

"Macy's could end up being the other fashion brand with 150 +/- stores on the coasts," he said. "That said, their current three-headed 'monster' strategy of luxe, middle and discount will NEVER work. It will stretch them thin against superior luxury and discount operators and blow their last chance to survive. If they get rid of Bloomingdale's and Backstage, and concentrate on rebuilding the Macy's brand, they have a chance." 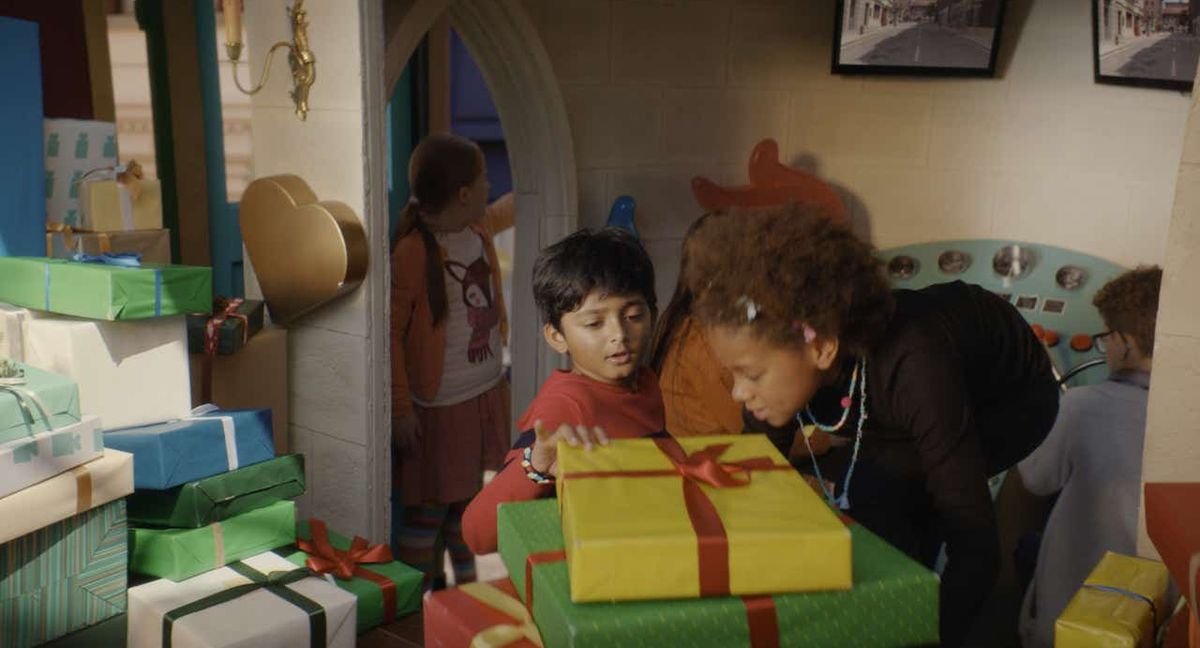 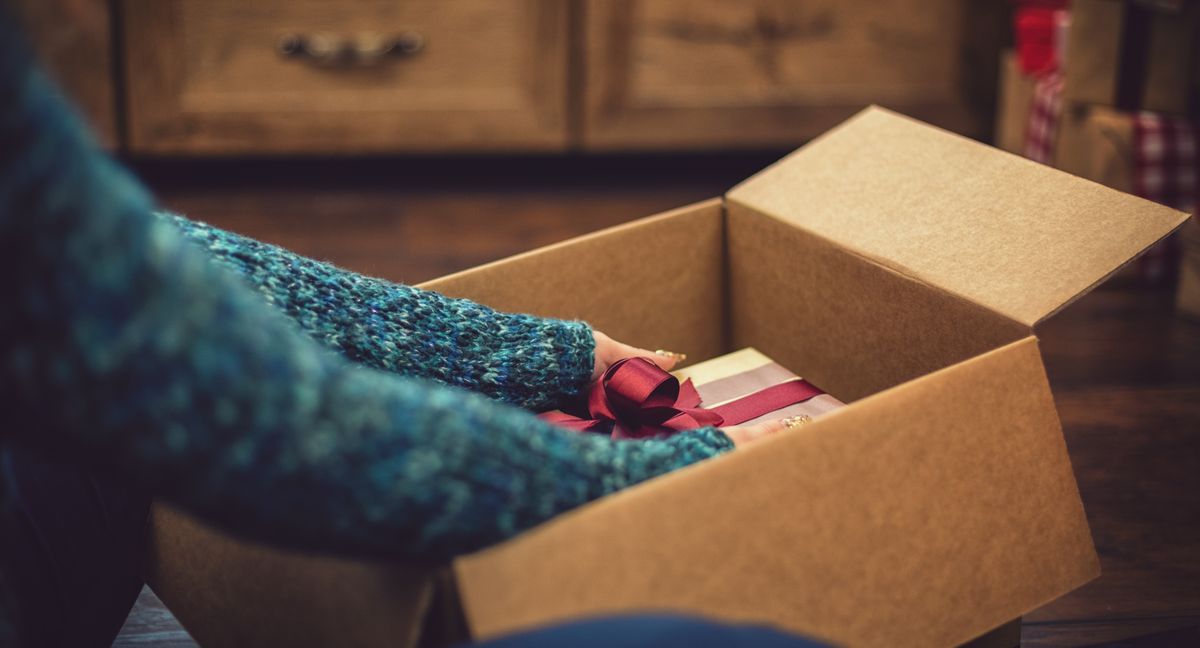 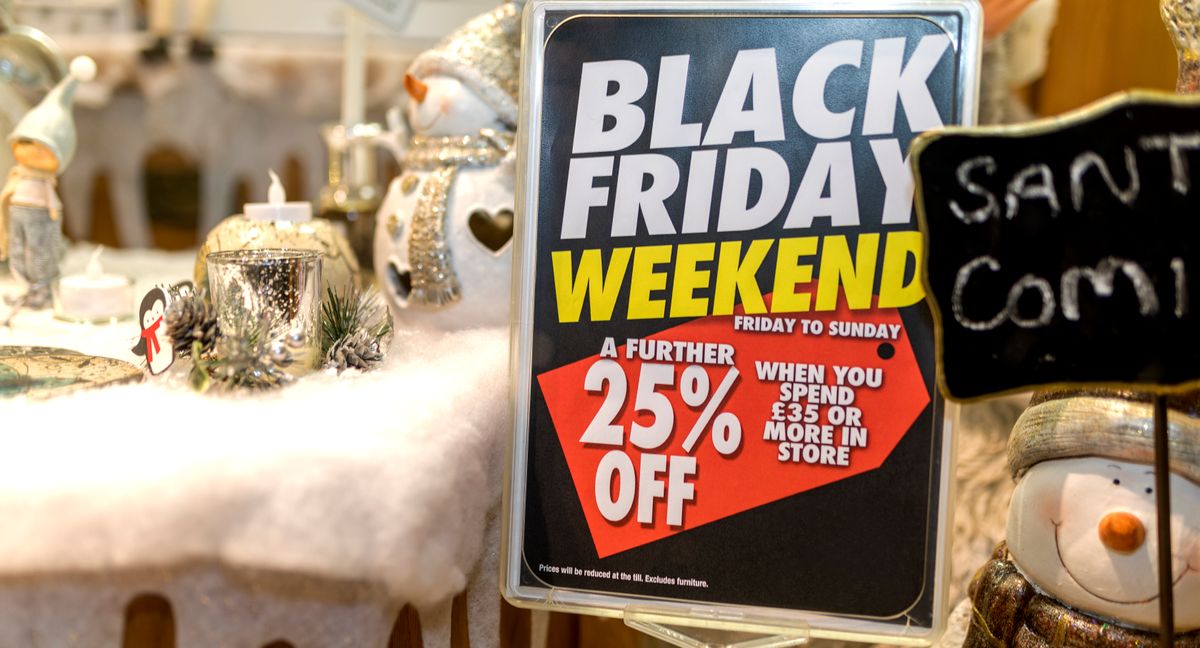