How retailers are hiring for the holidays in 2022

In preparation for demand, some companies are staffing for the season similarly to 2021 while others are reducing their efforts.

The backdrop of this holiday season looks quite different than last year’s.

While many consumers have adopted a sense of pre-pandemic normalcy with in-store shopping, inflation has largely hampered the industry’s success in 2022 so far.

Some reports expect that holiday sales growth will slow this year compared to last, with Deloitte estimating growth between 4% and 6% in 2022 compared to an increase of 15.1% during last year’s period. Meanwhile, Mastercard’s latest estimates expect U.S. growth at 7.1%, but noted that inflation will play a role in consumer expectations for discounts.

“This holiday season, consumers may find themselves looking for ways to navigate the inflationary environment – from searching for deals to making trade-offs that allow for extra room in their gift-giving budgets,” Michelle Meyer, U.S. chief economist at the Mastercard Economics Institute, said in a statement.

Retailers seem to be listening to that need, with both Amazon and Target launching early holiday deals beginning in October. Brands are also looking for new partnerships to entice buyers this season, with Target signing an exclusive multiyear deal with toy company FAO Schwarz and Macy’s getting a limited-edition holiday release from Kylie Cosmetics.

With this unique economic environment, some retailers are hiring more than others in preparation for the season. Here’s a look at companies’ holiday hiring announcements so far.

J.C. Penney on Oct. 6 said it has nearly 22,000 seasonal positions to fill this year and will be offering employment “on the spot” during its national hiring event Oct. 12 to 15, conducted in stores and online.

The department store noted that it’s closed on Thanksgiving and Christmas Day, and hourly associates in all stores receive additional pay when they work on Black Friday, or Saturdays and Sundays during peak holiday weekends. Otherwise the retailer promises shift flexibility, along with personal wellness days, referral bonuses and some daycare services. Associates receive discounts of up to 25%, and seasonal hires have an opportunity to stay on for continued employment after the holidays.

Amazon on Oct. 6 said it will hire 150,000 employees in full-time, part-time and seasonal positions across the U.S. The company is looking for employees to fulfill stowing, picking, packing, sorting and shipping positions within its operations network. The e-commerce giant is offering signing bonuses of up to $3,000 in select areas and is paying more than $19 per hour on average, according to a company announcement.

This year’s holiday hiring efforts from Walmart look quite different than 2021. The company’s hiring for the 2022 season slowed to 40,000 additional associates, which is down about 75% from the 150,000 hired last year.

The retailer also announced new return options and windows for the holiday season, including a return pickup from home for Walmart+ members.

Target is keeping its hiring plans steady this year, once again planning to bring on up to 100,000 seasonal employees to help out at its stores and supply chain facilities. Applications are online, where the company touts competitive pay, including a $15 starting wage, flexible scheduling, a 10% discount, free mental health support, virtual doctor visits and free flu vaccines.

Dick’s Sporting Goods plans to hire up to 9,000 seasonal associates this year, according to a company press release. The outdoors retailer will kick off recruitment by holding its fifth annual "National Signing Day" on Sept. 28.

For its second-quarter results in August, CEO Lauren Hobart had indicated that the company had no problems with labor market issues plaguing the industry, noting that both stores and distribution centers were staffed well ahead of the holiday season.

In addition to having Thanksgiving off, associates have access to a 25% store discount. The retailer is hiring across its portfolio at Dick’s Sporting Goods, Public Lands, Field & Stream and Going, Going, Gone! stores across the country.

This year, Macy’s is framing its holiday hiring plans differently, counting positions rather than people. The department store this week said it’s working to fill more than 41,000 full- and part-time seasonal positions at its Macy’s, Bloomingdale’s and Bluemercury stores, supply chain locations and call centers.

Last year, the company said it would hire some 76,000 full- and part-time employees for the season, but that included more than 10,300 who transferred to permanent positions as well as those who worked only part of the season, according to a company spokesperson.

Macy’s said that nearly a third of its store leadership started their careers during the holiday season. Pay starts at $15 an hour, with access to flexible scheduling that could include optional overtime. Employees get a discount and may be able to earn extra income through various programs. The company has information about both online or in-person hiring events at macysJOBS.com, bloomingdalesJOBS.com and bluemercury.com; and says most job offers are made within 48 hours. The first holiday hiring event is Oct. 6.

Kohl’s is preparing for the busy holiday season by hiring thousands of seasonal employees across its stores, fulfillment and distribution centers. Although the company wouldn’t say exactly how many employees it would bring on, a spokesperson told the Milwaukee Business Journal that the number would be comparable to last year’s number of 90,000.

“To ensure we’re keeping up with our customers’ needs, we will again leverage our distribution centers, e-commerce fulfillment centers, and more than 1,100 stores to deliver a seamless holiday shopping experience, whether customers choose to shop in-store or online,” the company said on a corporate blog post.

UPS announced in September that it plans to hire more than 100,000 seasonal employees in time for the holiday rush. The jobs include delivery, drivers with a commercial driver’s license, package handlers and driver helpers. Permanent positions are also available.

Earlier this year, UPS reported a 3% drop in U.S. daily volume year over year. The dip was equal to 611,000 packages daily.

Party City said it will hire 20,000 employees in time for the holidays. The party retailer said employees will work in 750 Party City stores and 150 Halloween City pop-ups nationwide, and touted flexible hours, competitive wages and a 30% employee discount. The retailer held a national hiring event on Aug. 30 at all stores.

Party City was forced to lower its guidance this year after it took hits to its sales and profit margins due to a helium shortage.

Still, the company said it expects to offer permanent employment to approximately 10% to 15% of the temporary employees at the end of the season.

Arts and crafts retailer Michaels announced it will hire 15,000 seasonal employees in the U.S. and Canada ahead of the 2022 holiday season. Candidates can apply online or in person during hiring events.

The company emphasized flexible hours and a 30% discount in a “dynamic and supportive work environment.” More than half of the seasonal employees were offered permanent positions last year, according to a company press release.

“Everything we do is for our makers, and our seasonal team members are integral to this mission,” Joe Venezia, chief operating officer and executive vice president of stores, said in a statement . “We know there’s no more important time than the holidays to give all Makers a single destination for all of the inspiration, supplies, componentry, decor and gifts they need to celebrate the season, and we’re ready to knock it out of the park this year.” 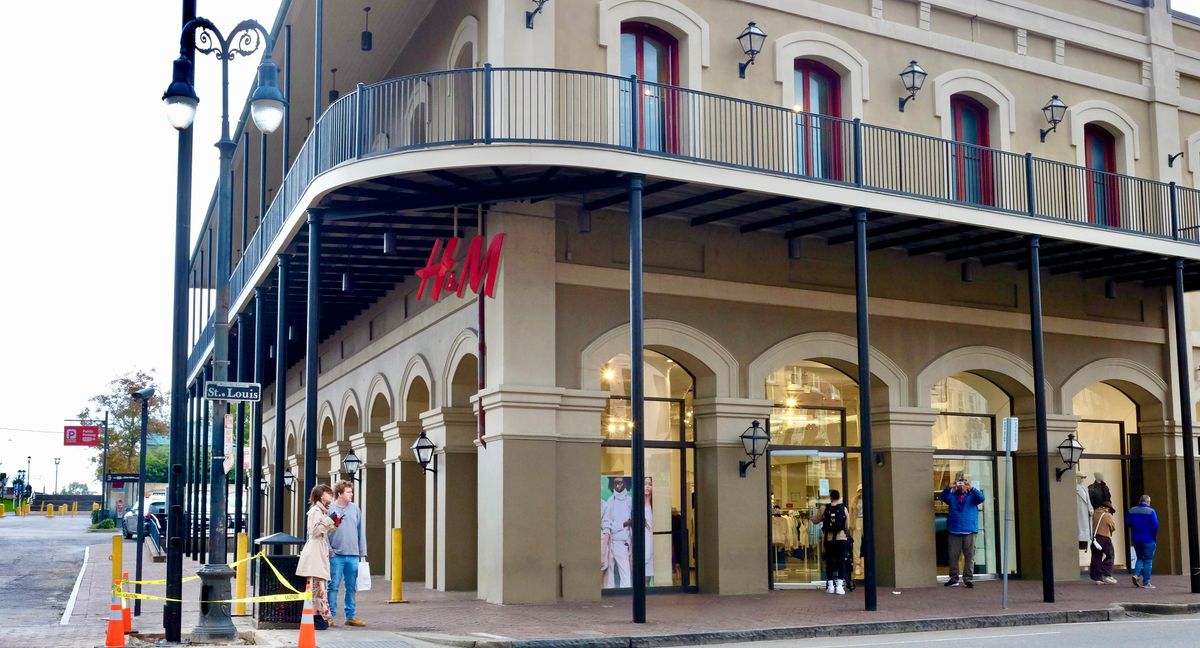 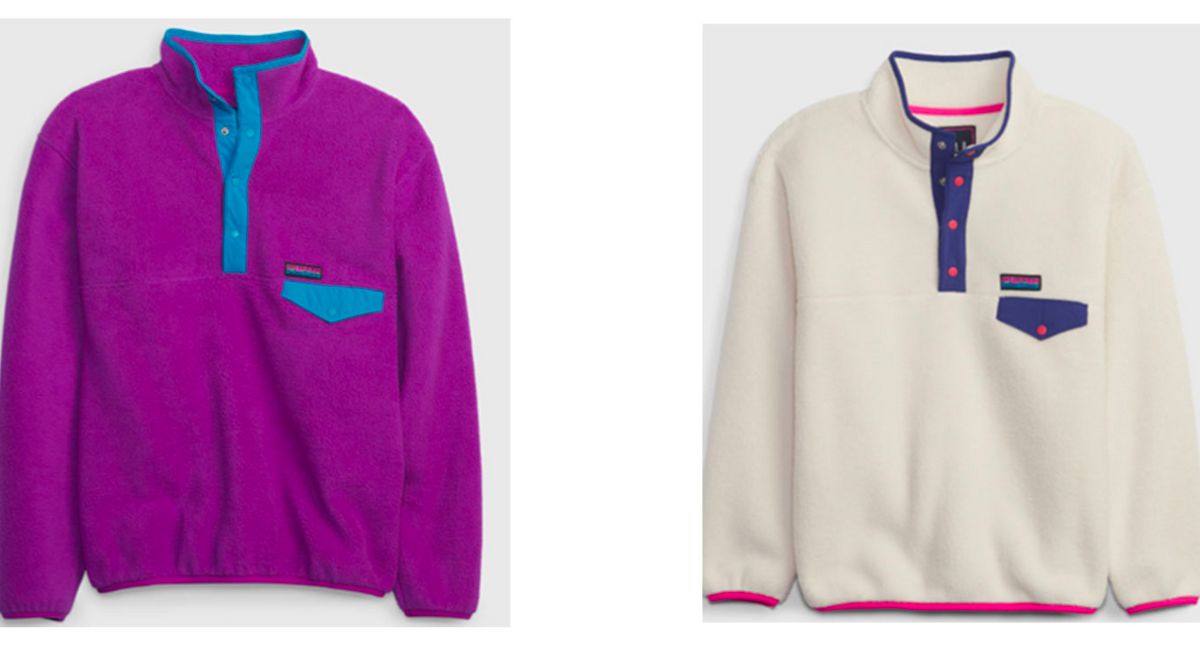 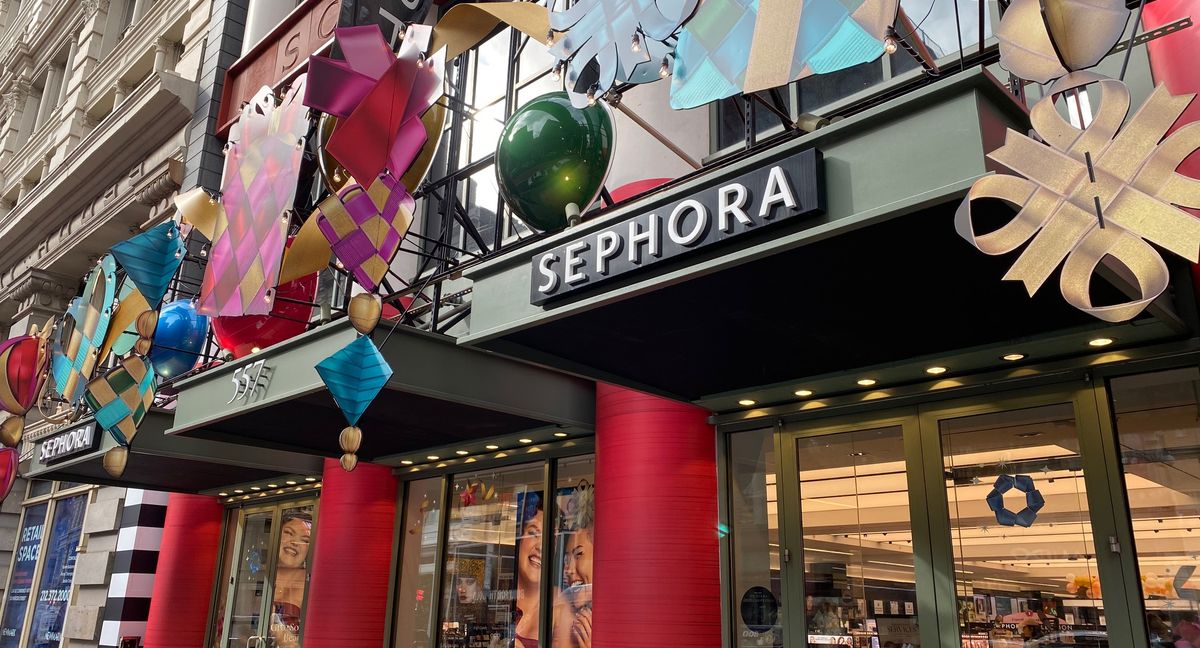 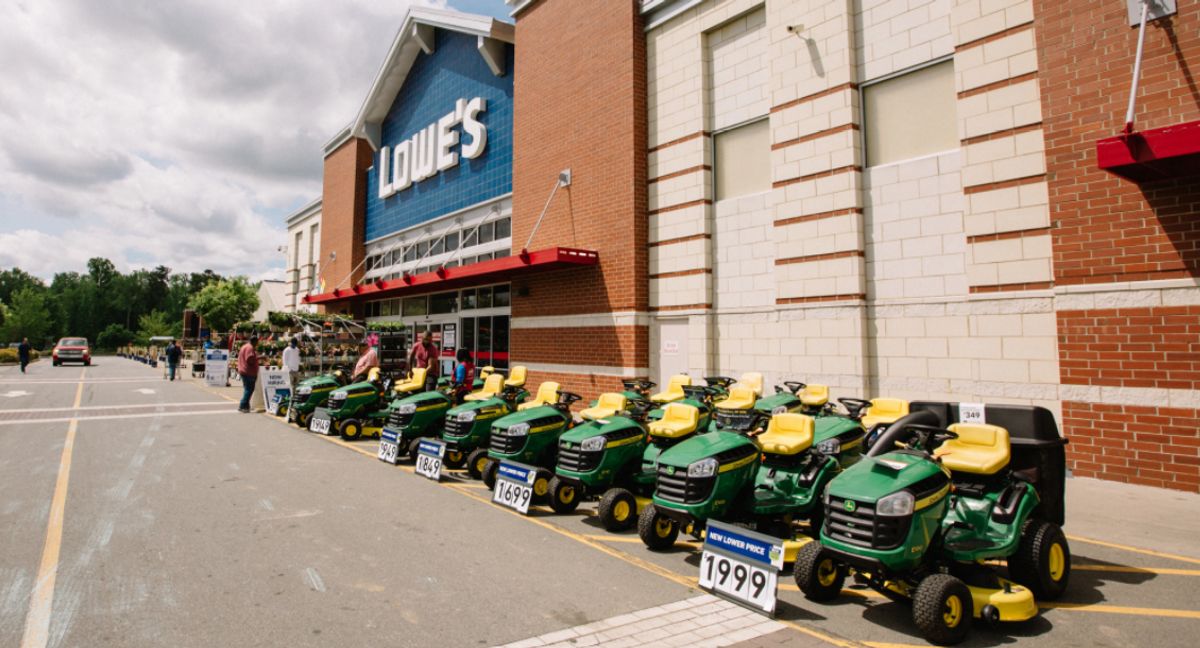 View all | Post a press release
EquipmentShare Releases Equipment Yard Safety Primer
From EquipmentShare
goodr Partners with Stord for Exceptional Fulfillment Experiences
From Stord
Cymbio Launches Support for Amazon, Automating the Entire Sales Process for Any Brand Selling …
From Cymbio
Flowspace Readies Omnichannel Merchants for $260B Holiday Shopping Season with Omniflow
From Flowspace
Editors' picks
Latest in Operations
Industry Dive is an Informa business
© 2022 Industry Dive. All rights reserved. | View our other publications | Privacy policy | Terms of use | Take down policy.
Cookie Preferences / Do Not Sell