How the case for drone delivery expanded beyond parcels

Parcel-carrying drones haven't filled the skies yet. But some are taking on last-mile deliveries couriers can't do as efficiently.

Daniel Silva remembers being an intern at Amazon in the summer of 2014, months after founder Jeff Bezos unveiled the company's plans for drone delivery service via Amazon Prime Air.

"At the time, it seemed like we were going to start seeing drones delivering packages within a year," said Silva, now an industrial and systems engineering professor at Auburn University.

Yet progress has been slow, even for a company of Amazon's stature. In 2016, Prime Air made its first successful drone delivery, which took place in the U.K. Last year, it received Federal Aviation Administration clearance for drone delivery on a rural test range. Parcel-carrying drones haven't filled the skies just yet.

"We are actively flying and testing and it will take time and more hard work before our operations are ready to scale," Amazon says on its website regarding Prime Air. "We're excited about this technology and one day using it to deliver packages to customers around the world in 30 minutes or less."

Silva attributed its slower-than-expected growth to the FAA's thorough regulatory process. But as the agency works through approvals for safe deliveries beyond the operator's line of sight, other logistics use cases for drones outside of mass-scale B2C deliveries are being tested and deployed. The COVID-19 pandemic has only highlighted their value.

"Online ordering has seen an amazing boom in the last year-and-a-half because of COVID-19," said Yariv Bash, co-founder and CEO of Flytrex. "With that, you're seeing interesting and better on-demand delivery services, because the current options are just not good enough."

Today, the possibilities for drones in last-mile logistics range from delivering still-hot coffee to a suburban backyard to ferrying vital health care goods in an urban environment. Research is also exploring their potential in bringing items to delivery drivers on their routes. These cases show drones haven't replaced the delivery van. Rather, they are slowly taking on the least efficient types of last-mile deliveries.

Quick, on-demand delivery to the suburbs

When Flytrex launched in 2013, the company designed and manufactured GPS trackers for drones. But the company realized three years later "that the killer application for drones is going to be drone delivery," Bash said.

So Flytrex pivoted its focus to B2C deliveries. Today, its drones operate out of stations located in two Fayetteville, North Carolina-area shopping centers. The autonomous drones deliver from the centers' stores — including Walmart — to customers in surrounding suburbs who can order via Flytrex's phone app.

The drones can carry up to 6.6 pounds and make five-mile round trips, according to the company's website. These specifications make them best suited to deliver food, drinks or lightweight essentials. Transit times are key for food delivery to prevent them from losing their desired temperature.

"Online ordering has seen an amazing boom in the last year-and-a-half because of COVID-19. With that, you're seeing interesting and better on-demand delivery services, because the current options are just not good enough."

"Once it takes off, within three to four minutes your dinner is going to be in your backyard," Bash said, adding that the back or front yard is the perfect area for a "slow and very safe delivery."

Flytrex was able to expand its service to cover more than 2,000 homes after landing an FAA permit in May 2021 to fly over people. Its eventual goal is to make drone deliveries 10 times more affordable than deliveries by a human courier, Bash said. The lack of population density in suburban areas makes on-demand delivery "crazily expensive" and difficult to optimize for other transport modes, he added.

To achieve that, Flytrex needs more business. Earlier this year, a Flytrex spokesperson said the company expects to make hundreds of deliveries weekly with the Fayetteville expansion.

"The goal is to increase the volume for each one of our stations," Bash said. "The more deliveries we make from any one of those locations, the more affordable it becomes for everybody."

While Flytrex is focused on suburban food deliveries, Matternet is initially targeting the transport of high-value healthcare products in urban areas, where traffic congestion poses an issue to urgent deliveries using ground transport.

Matternet's drones are one piece in the company's end-to-end delivery offering, said Jon Michaeli, the company's global head of sales and business development.

There's also Matternet's stations, in which payloads are deposited and inserted into the drones. Finally, there's the company's software platform that generates routes and controls all Matternet assets.

"So you don't have this hub and spoke, you truly have a multidirectional, on-demand service where a drone is sitting at your doorstep and you can use it to transport goods within that fixed range," Michaeli said.

In November 2020, it launched operations at a hospital laboratory in Germany to help deliver diagnostic samples across its facilities.

In the U.S., drone delivery regulations and approvals are progressing at a slower speed than expected, Michaeli said, so Matternet intentionally chose to focus on getting FAA type certification for its aircraft. That meant the company needed to find a partner that was FAA-authorized for operating a drone delivery through part 135 air carrier certification.

Matternet found that partner in UPS Flight Forward, allowing it to focus on "what we do best, which is our technology," Michaeli said. UPS is using a Matternet M2 drone to deliver COVID-19 vaccines at Atrium Health Wake Forest Baptist in Winston-Salem, North Carolina.

Although part 135-certified companies like UPS have the operational approvals to handle drone deliveries, Matternet's technological expertise is not something companies easily duplicate internally, Michaeli said.

"We're not just hardware off the shelf," Michaeli said. "The secret sauce is really in the software, and you need to protect it against things like hacking and someone hijacking your aircraft. We have our proprietary software that's showing us the aircraft and data feeds that are coming from various places. It's a whole operation — software, hardware and then operational know-how."

One use case they have tested has a drone resupply a delivery van with patient medications along the van's route. The process makes medical deliveries more cost-effective and timely in rural environments, the professors said, making such deliveries a more feasible use case for drones in the near-term.

"The idea of the drone going to people's homes that have never seen one and have never interacted with one, and it will know what to do, is neat, but I think that's where we're the furthest from reality," Silva said.

"We're doing things where the drones aren't going out long-term," Smith said. "In other words, our models are assuming distances that are now technically available. With improvements in batteries, that would open up more research and more implementations to reach more rural environments further away."

The tests have already prompted further research by Smith and Silva relating to how a drone operates in a large distribution center or a warehouse.

Silva expects in a few years that a drone will be involved in some stage of the delivery process, it may just not be bringing the order to the customer due to line-of-sight regulations that currently limit larger-scale applications. Instead, it could be moving goods within a warehouse or scanning inventory, Silva said.

"I think drones will play a role, but it wouldn't necessarily be everybody's first guess, which is bringing the package to the house," Silva said. 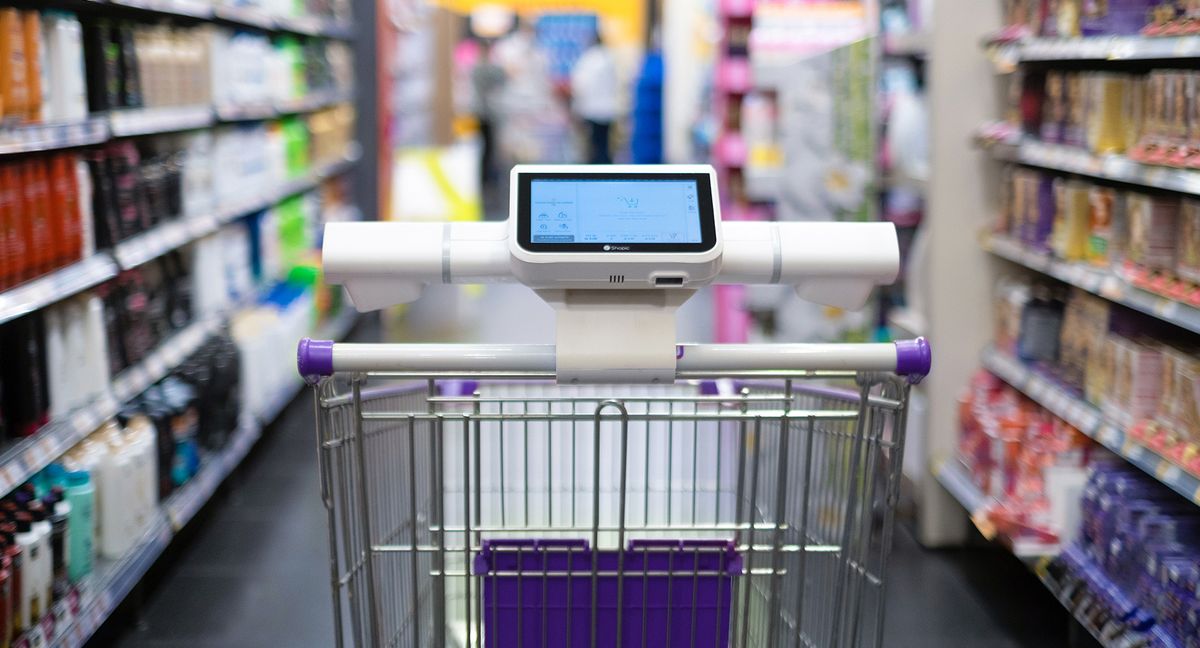 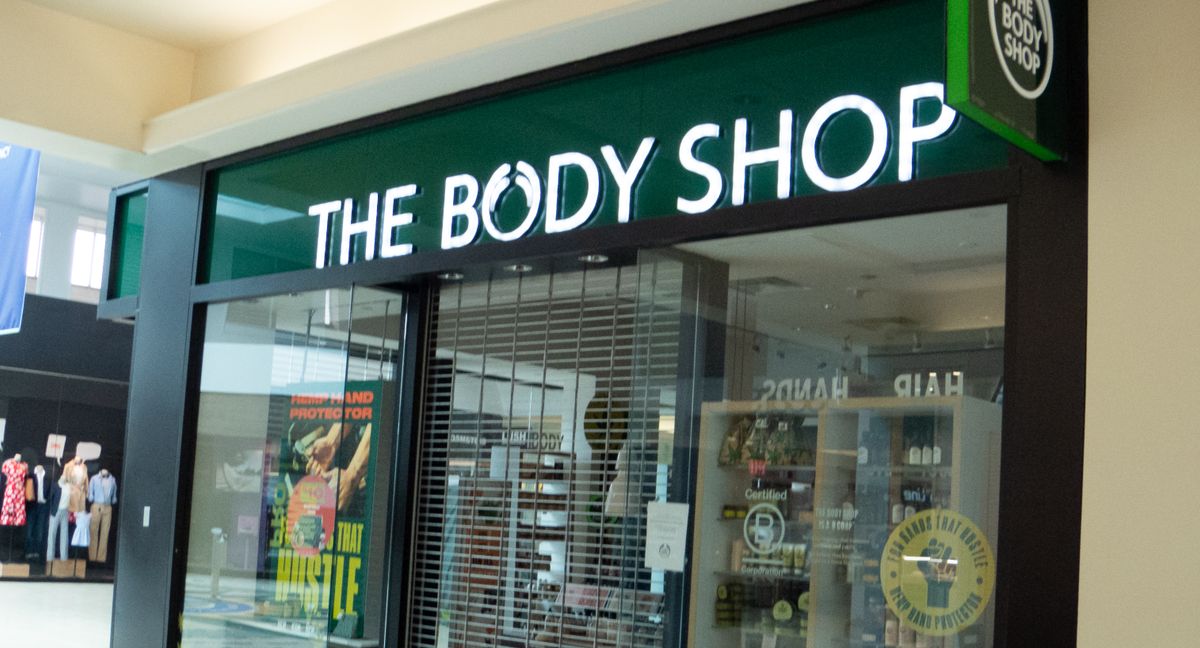 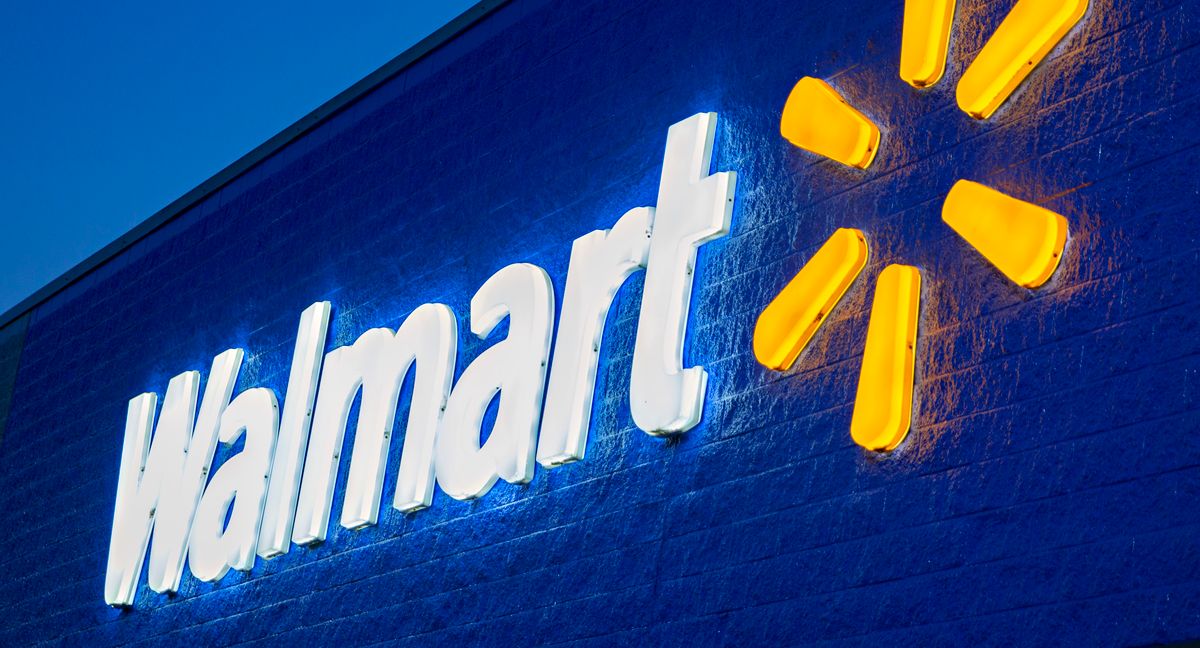