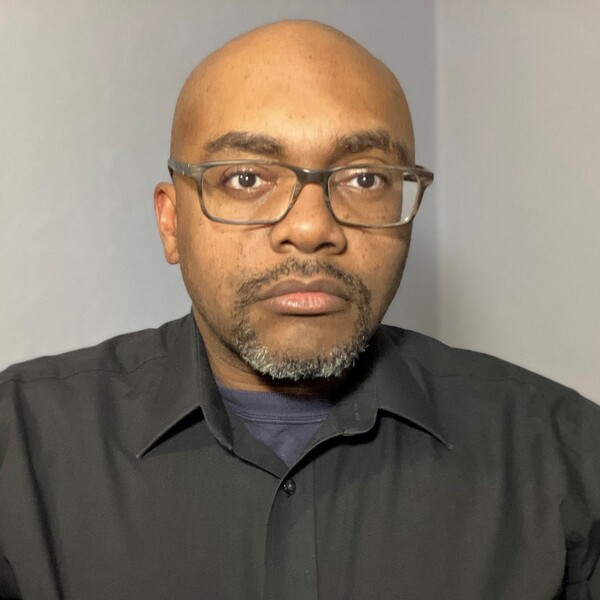 Dollar Tree, which acquired rival Family Dollar eight years ago and operates stores under both banners, is one of America’s largest retailers by sales. The company had 16,293 Dollar Tree and Family Dollar stores in 48 states and five Canadian provinces as of October.

“The opportunity to work with the talented and dedicated team at Dollar Tree has been the most rewarding of my career,” Witynski said in the company’s announcement. “During this especially dynamic period, we made the historic and consequential move to ‘break the dollar,’ and also rose to the historic opportunity to retool the company’s leadership ranks to face the challenges ahead with fresh eyes.”

Dreiling was Dollar General’s CEO and chairman of the board from 2008 to 2015 and stayed on as that company’s board chairman from 2015 to 2016. He has over 50 years of retail experience, according to a corporate biography.

Witynski joined Dollar Tree after a nearly 30-year career as a grocery industry executive, according to a corporate biography. Witynski started his tenure with Dollar Tree as senior vice president of retail stores. He went on to lead the Dollar Tree banner as president and chief operating officer, and also served in other executive roles before his appointment as the company’s top executive.

Witynski oversaw the upward shift to a $1.25 price point for most items in late 2021, which was a big but apparently successful strategy move. Dollar Tree made the move at a time of escalating supply chain costs and rising inflation.

“We greatly appreciate Mike’s contribution over his career with Dollar Tree, which included the acquisition and integration of Family Dollar, navigating COVID, and contributing to the company’s current transformation strategy,” Dreiling said in a statement. “Dollar Tree will continue to thrive, grow and win in the marketplace in this next chapter, and I’m thrilled for the opportunity to work with the extraordinary Dollar Tree team to advance our focus on delighting customers, associates and other key stakeholders.”

For the third quarter of 2022, Dollar Tree said its top-line sales rose 8.1% year over to $6.9 billion. Dollar Tree’s leadership plans to report fourth-quarter and full-year earnings on March 1.