Alibaba is no Amazon, at least in the US

Last year, when Alibaba first began making noises about going public, retailers began to worry that the kind of price and service competition that Amazon sparked two decades ago was going to happen all over again.

The Chinese retail giant’s IPO in September turned out to be the biggest in the history of the New York Stock Exchange, blowing away even the generally high expectations of many observers and garnering the company some $22 billion to play with and invest.

The company has indeed invested in several companies in the U.S., including riding-hailing app Lyft, Snapchat, Tango, and other tech startups, as well as retailer Fanatics and some entertainment ventures. And the company, saying it wanted to overtake Wal-Mart someday, announced the launch of its U.S. marketplace 11 Main before its highly anticipated IPO.

But Alibaba's straight-ahead retail in the U.S. is not turning out to be the scary behemoth that many U.S. retailers thought they were going to have to contend with. The company appears to be pulling the plug on 11 Main barely a year after its soft launch, selling it off to social shopping platform OpenSky.

What does this mean for Alibaba in the U.S.?

E-commerce in the U.S. is a mature market

Alibaba may be the “Amazon of China,” but in the U.S., only Amazon is the Amazon here.

The Chinese commerce giant has experienced massive growth in China thanks to increasing wealth and an emerging middle class in a population of some 1.3 billion people. Even with some slow growth in the Chinese economy in the last several quarters, the growth in popularity of e-commerce and m-commerce among so many people is continuing to fuel Alibaba’s fortunes.

But the U.S., in addition to being home to far fewer people, already has an established middle class. If anything, wage stagnation here is hemming in spending by lower- and middle-income Americans.

Add to that Amazon’s solid foothold here, and its willingness to experiment with ways to attract and keep customers. In addition to competing on price, Amazon has toyed with a host of hardware, software, and services designed to make Amazon indispensable to the consumer. Sometimes it fails (as with its Fire phone), sometimes it wins (as with its Prime membership and Kindle), and sometimes we just don’t know (as with its drone deliveries and Dash button). But there’s no doubt that Amazon is a retailer that many consumers want to buy from, and that many retailers want to be.

And it’s not just Amazon, but what Amazon has done to the American retail landscape — essentially teaching its competition how to lure back customers by playing better on a field that Amazon has greatly re-designed. It’s other American retailers, and not Alibaba, that are giving Amazon any sort of run for its money.

Faced with the e-retail giant’s relentless attitude toward innovation and disruption and its disregard for profit making, other retailers have had to step up their e-commerce game, sometimes taking a page from Amazon’s playbook.

Retailers have learned to tamp down shipping fees, speed up fulfillment, make their websites and mobile platforms pleasing and easy to use, and — rather than view their brick-and-mortar stores as albatrosses about their necks — use their stores to their competitive advantage.

So in entering the American market, Alibaba is not able to simply pick the low-hanging fruit of a rapidly growing middle class. It must instead face a lean retail machine, where consumers have high expectations of price and service and where authenticity of products — a key issue for Alibaba’s marketplace — is a basic assumption that doesn’t even rise to the level of “expectation.”

E-commerce consultant and analyst Julia Q. Zhu, founder of Observer Solutions once worked at the Alibaba Group and now focuses on Chinese retail. She has predicted that Alibaba won't easily find its footing with the U.S. consumer.

“Alibaba has very real international expansion plans,” Zhu wrote ahead of Alibaba’s IPO. “For example, Alibaba Group operates Alibaba.com, an online trading site focused on international B2B sourcing and wholesale. In addition, its AliExpress website allows international visitors to buy products directly from Chinese vendors, and is a new competitor for eBay. However, none of these divisions are part of Alibaba’s core businesses. Furthermore, selling to consumers in the US market is far from its strength.

“Alibaba’s core assets, Taobao and Tmall, monopolize online shopping in China – but winning e-commerce in North America requires a very different approach,” she explains. “Alibaba needs to understand local consumers, and characteristics of the retail sector along with resources of adjacent supporting industries such as payment processing and logistics.”

Indeed, Alibaba seems to be having better success easing the way for U.S. retailers — including Amazon — to sell in China, through its AliPay unit and other China-based efforts. On Wednesday the company announced that it added 11 countries to its Tmall Global, which sells foreign brands on the already established e-commerce site in China.

This strategy may be Alibaba's best bet in the States, with companies like Costco already selling on the platform. According to Alibaba CEO Daniel Zhang, Costco saw $6.5 million in sales its first month on the platform.

Zhang highlighted this program in a recent speech in Washington, DC, saying that he sees many American merchants selling through Tmall Global to provide the growing Chinese middle class with high-quality products not available in the country.

But, in letting go 11 Main, a marketplace that may have less name recognition in the U.S. than Alibaba itself (which isn’t saying much), the Chinese commerce giant may have thrown in the towel when it comes to establishing its own competitive marketplace online in America.

At least for now. 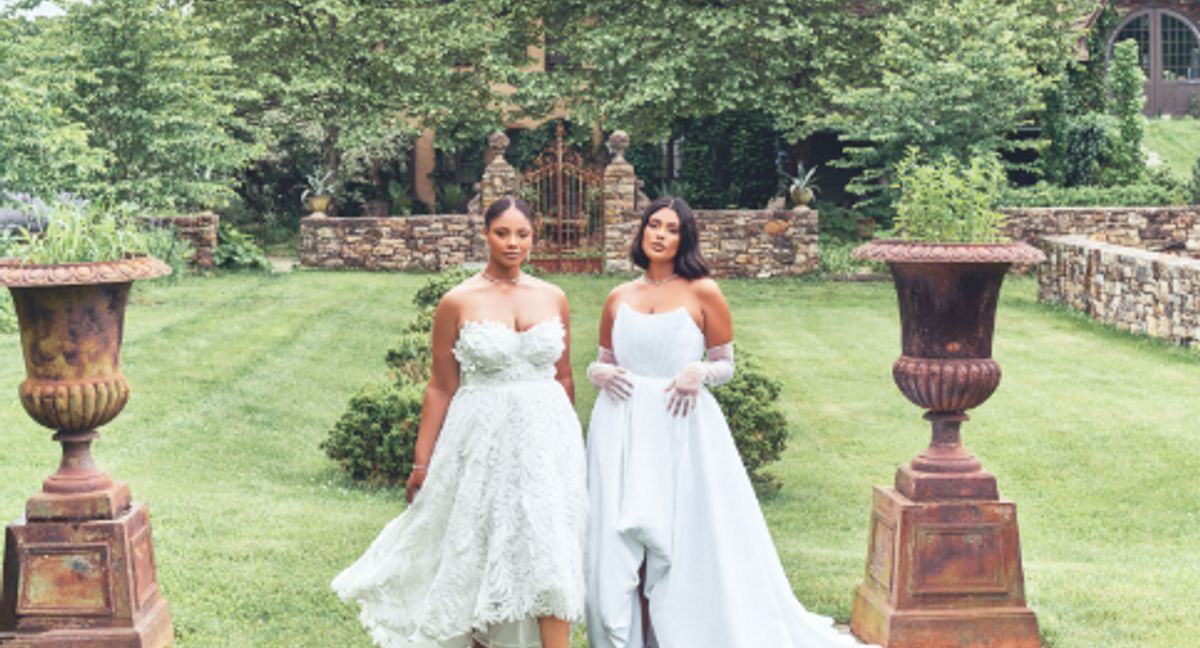 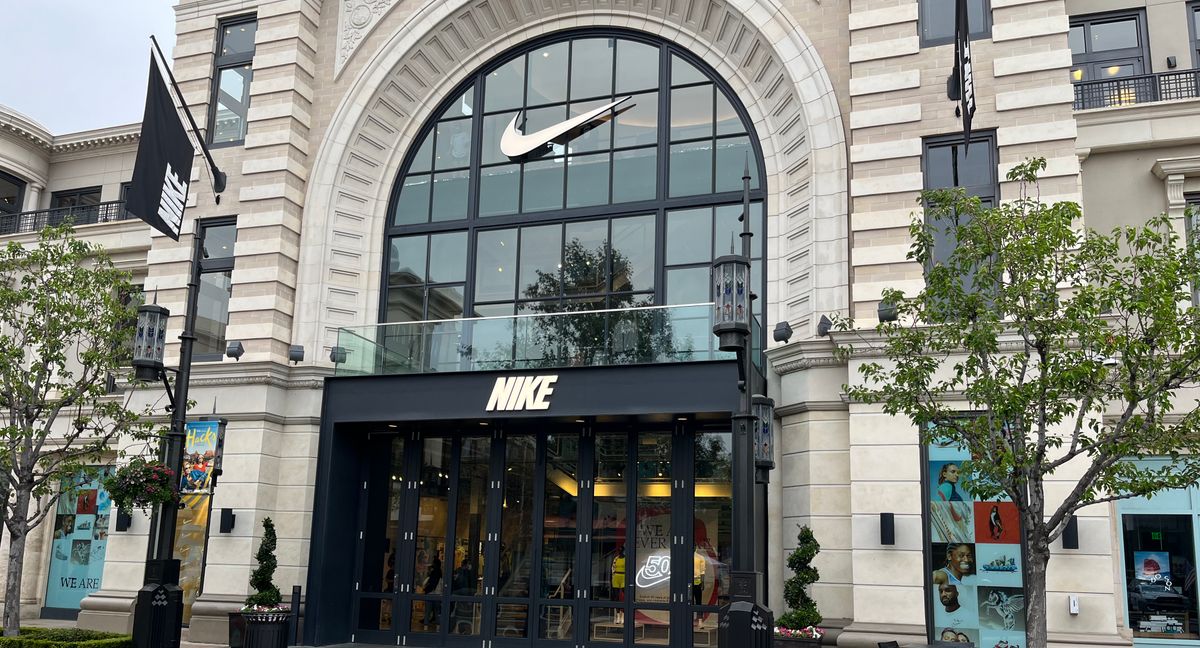 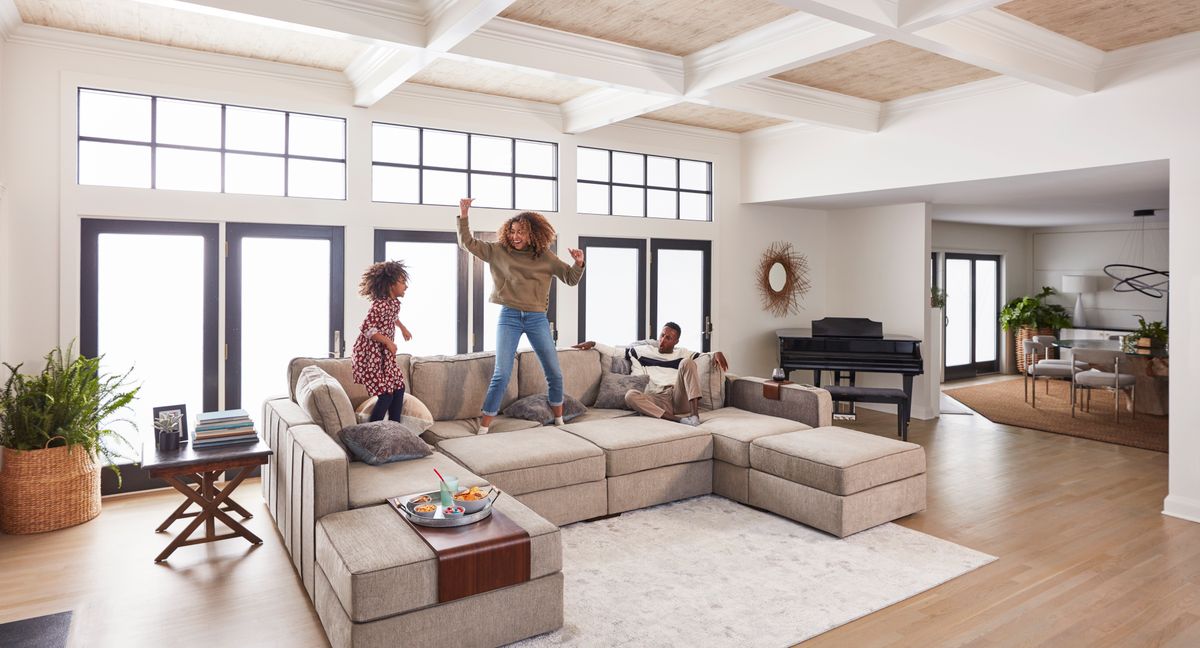 View all | Post a press release
Bringing Brand Assets Together Just Became Easier with BrandKeep, the Retail-Centric Platform …
From BrandKeep
Synthesit Launches White-Label Partner Program in North America
From Synthesit
Marketplacer Recognized in Gartner® Hype Cycle™ for Digital Commerce, 2022 in Enterprise Marke…
From Marketplacer
1MRobotics launches out of stealth with $25M in Series A funding, set to transform last-mile f…
From 1MRobotics
Editors' picks
Latest in DTC
© 2022 Industry Dive. All rights reserved. | View our other publications | Privacy policy | Terms of use | Take down policy.
Cookie Preferences / Do Not Sell