Why consumer generated content could be a boon for brands

As shoppers look for more authentic experiences online, today's most important fashion photographers may be the customer.

Thanks to the rise of smartphones, everyone is a photographer these days. That could be a major help to some retailers.

Consumers' snaps aren’t trapped in those phones, either. Facebook counts photos uploaded onto its site at at least 140 billion and counting—an image collection more than 10,000 times larger than that at the Library of Congress, according to internet researcher Jonathan Minard of Deepspeed Media.

In the midst of this photographic onslaught, consumers are creating and responding to imagery on social media that has a certain level of authenticity, says Toni Box, senior director of social media and content at PM Digital. That represents real competition to the polished presentations by the brands splashed on billboards or in the folds of magazines.

Because these social media images reflect people’s aspirations, both in what they hope to buy and how they hope to spend their time, they should be on the radar of retailers and marketers, experts say.

“People can appreciate artistic images coming from brands, especially on Instagram,” Box told Retail Dive. “But they definitely appreciate real-time imagery over the staged images that can be stodgy. There's something about that off-the-cuff imagery—it’s authentic, and that’s becoming more important.”

Humans react viscerally to images, and that could be why authenticity is so easily appreciated but difficult to prescribe. Social media is one place where retailers can increasingly find visually compelling consumer-generated content, although it takes some effort to manage the mass amount of images that come online every day.

In 2015, the social content firm Bazaarvoice, whose employees help determine the authenticity of social media posts and their authors, gauge visual appeal, cull product information and get permissions for clients, says that it processed 6.8 million photos and 358,980 videos for display on client sites, compared with 1.4 million photos and 75,015 videos the year before.

One place that is easy to see the effectiveness of consumer-generated visual content is when customers include photos of themselves in reviews on a retailer’s website, says Kelly Davis-Felner, director of client marketing at Bazaarvoice, who echoes Box’s note about authenticity and cites ModCloth and Rent the Runway as good examples. In addition to their own product images, both retailers give prominence to photos of customers wearing their clothing on their sites, usually snapped by the customer. Rent the Runway includes them right next to text reviews while ModCloth has a dedicated "Style Gallery" on its website.

“This idea of you read the text and you want to know things like the quality of the fabric, or how the same blouse looks on 20 different women, there really is something about that visual content that you frankly can’t get another way," Davis-Felner said. "We are big believers in authenticity. The reason that consumer content is so powerful is that it’s authentic.”

Along with Facebook and other social media posts, consumers are uploading to brand sites more often as well. Shoppers submitted a total of 531,334 photos within written reviews in 2014, which grew to 753,918 last year, Bazaarvoice found, while 2014's daily average of 1,455 daily photo submissions grew to more than 2,000 per day in 2015.

Photo submissions have become an integral part of the CGC mix on the Bazaarvoice network, and more of its clients are enabling customers to upload a photo or video alongside a review or rating. While some retailers have prompted customers to leave a photo with their review with incentives like sweepstakes, other retailers are finding that customers don't need any encouragement to add a pic.

It's proving to be an effective practice: A/B tests conducted by one Bazaarvoice client found that product pages with social images drove between 25% and 40% more engagement and 3% to 6% more conversion.

“What we’ve seen is that what people really want is a combination of left brain and right brain experiences,” Davis-Felner told Retail Dive. “With the text review they dive into the facts, and with photos and videos they have that experience of really seeing how things look, how they are in action, how they come to life.”

In search for the Holy Grail of shoppability

But as consumers upload their own photos onto retailers' sites and communicate with brands on Twitter, Instagram, Pinterest and Snapchat using pictures, the Holy Grail for social media and the brands alike is figuring out how to make it all shoppable.

Instead of relying on social media to be a source for their CGC, some retailers find that it pays to curate galleries of shoppable customer images on their own sites, says Jeff Soriano, senior director of demand generation at Offerpop. He points to River Island, a U.K. apparel e-retailer, which incentivizes customers to upload photos of themselves wearing the clothes through sweepstakes-style events, and makes each image shoppable.

“It pays to make the effort because a lot of customers are sharing so much content already, it’s a natural aspect of behavior now,” Soriano told Retail Dive. “It’s the authenticity of it—if it were a really glossy picture people wouldn’t relate, but that kind of non-perfect picture is what makes it relevant.”

Perhaps the most audacious effort in that space to date is newly launched Project September, founded by Gilt Groupe's founder Alexis Maybank and its former creative chief Leah Park. The app allows users to upload photos or view other people's photo streams, and click on an item in the image to buy it. The company has started with celebrities and fashion influences, but says it’s aiming for ordinary people who will be able to earn commissions of between 6.5% and 10% when one of their images leads to a sale.

“When I was at Gilt Groupe, we noticed an increase in online traffic from social media platforms,” Park told Retail Dive in an email. “Users were frustrated that there wasn’t a way to immediately buy the products they saw and liked. There have been many times when I’ve spent 30 to 40 minutes looking to buy something I liked. On Project September, creators can tap on any element of their photo to tag the item with a signature green dot and immediately arrive at its retailer web site. Project September bridges the gap between online shopping and social browsing by allowing users to tap an image to instantly make a purchase.”

While Project September has garnered some criticism for having to leave the app to shop, the process is lightning-fast, a quick test by Retail Dive shows, and Park says there are no plans to change that.

“We think that navigating between the app and retail sites is a quick and straightforward process for users,” she said. “[A]t Project September, we have put considerable time and effort into creating a seamless and immediate platform as part of a fully immersive shopping experience.”

Has the Holy Grail finally been found? Only time will tell. In the meantime, consumer-generated images on retailers' websites seem destined to become increasingly influential. But while there are ways to ensure that any photos a retailer employs are appropriate for its brand (no matter the source), to a great extent it’s now the customer behind the lens.

“One of the realities that exists, at least for brands that are really forward thinking, they’re realizing that they’ve lost control already,” Soriano said. “Old branded content is going to fall flat. Either get on board with this or be left in the dust.” 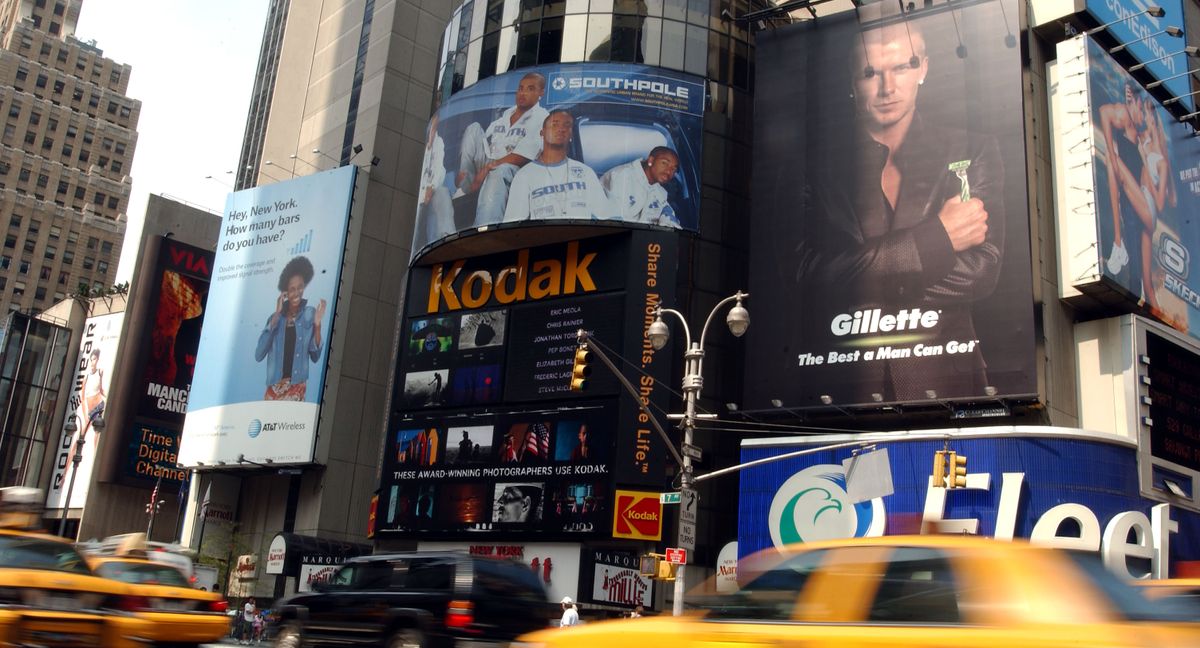 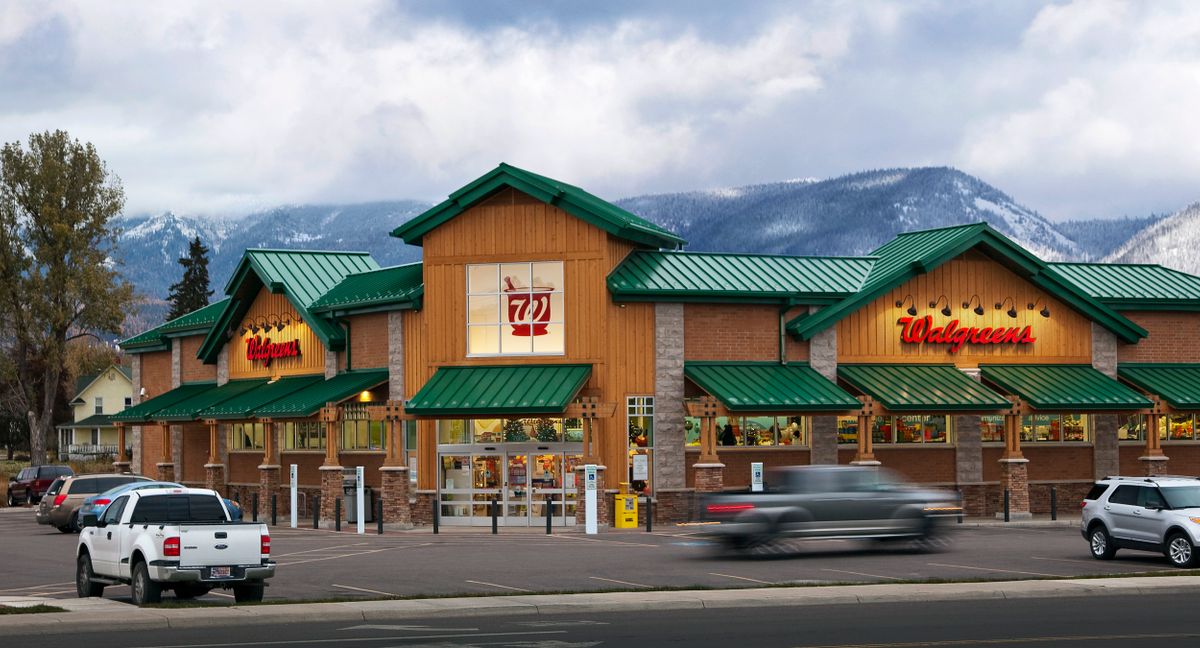 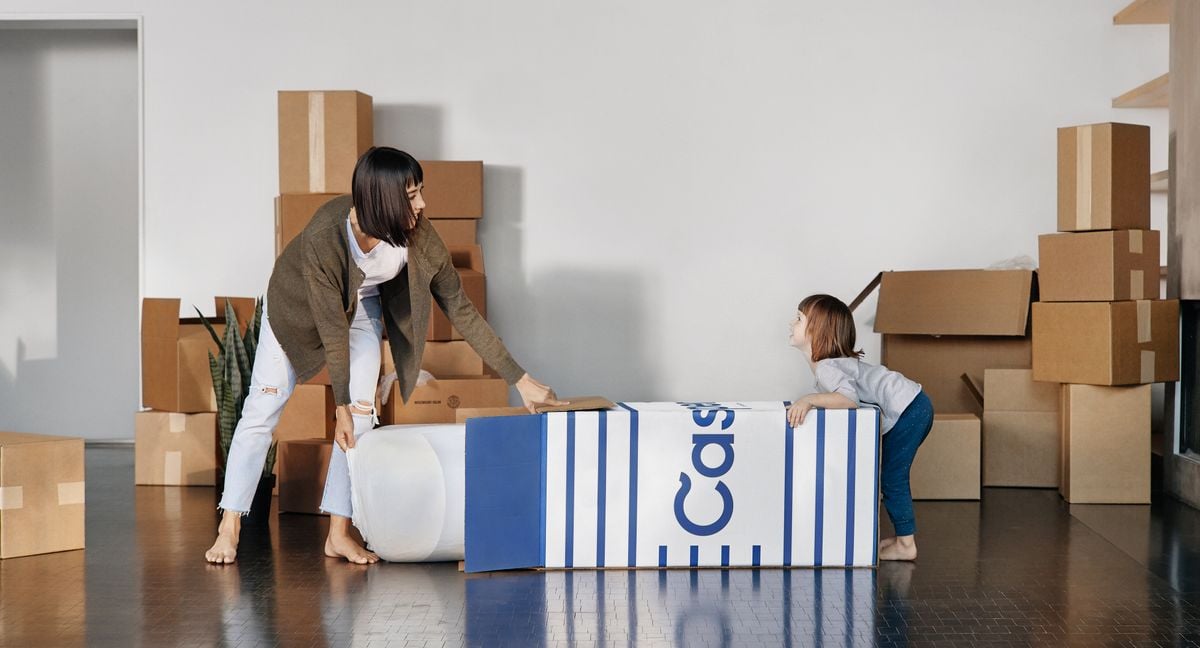 View all | Post a press release
Invent Analytics Recognized in Two Gartner 2022 Market Guides Including, Retail Unified Price,…
From Invent Analytics
B Lab Global Announces 2022 Best For The World B Corps
From B Lab Global
Duluth Trading Company to Open New Fulfillment Center in Georgia
From Duluth Trading Company
Knix announces the solution to leaks with all new Leakstrong™ Activewear!
From Knix
Editors' picks
Latest in Marketing
© 2022 Industry Dive. All rights reserved. | View our other publications | Privacy policy | Terms of use | Take down policy.
Cookie Preferences / Do Not Sell