As the year winds down and retailers wait—fingers crossed—for the holiday numbers to come in, Retail Dive is taking look at what shaped the retail marketplace in 2015, and how. Probably nothing had more of an effect than mobile.

Accelerated adoption of smartphones and users’ fast embrace of its multiple interfaces has brought a revolutionary shift in commerce for years. And that shift is leaving retailers, search engines, and social networks scrambling to meet the consumer where they live.

How big was the shift to mobile? “It was about as big as it gets,” Jeff Simpson, director in Deloitte Consulting LLP’s Retail Practice, told Retail Dive. “It was maybe the fastest-moving change we’ve seen from a customer standpoint in a long time.

“Whether it’s the mobile web, mobile apps, mobile search, or whatever part of the ecosystem you choose to look at, consumer adoption is more rapid here that in almost any other place we’ve seen in the last eight or 10 years.”

As of October 2015, 64% of U.S. adults owned a smartphone, according to the Pew Research Center, up 6% from the year prior and almost double the figures from 2011. Statista estimates that there are now 190.5 million smartphones in use in the United States.

Speeding adoption and usage is the fact that smartphones have gotten bigger and easier to use. Many consumers have abandoned their tablets in favor of smartphones, no longer needing multiple devices to perform research, check e-mail, or shop on the fly.

And that has changed how consumers interact with retailers. “From a customer standpoint, the larger screens have enabled the phone to become the platform across the entire journey, from inspiration, to search and find, to purchase and pay, to post-purchase.” Simpson says.

With search patterns shifting, Google adjusted its core algorithm to favor mobile-friendly results in the much-anticipated “Mobilegeddon” on April 21, 2015. Only two weeks later, the company announced that mobile searches had overtaken desktop in 10 countries worldwide, including the U.S.

Mobile is also now the leading digital platform in terms of time spent, according to comScore, with smartphones and tablets claiming 62% of time. Notably, after experiencing an explosion alongside smartphones, mobile apps now claim 54% of all digital time.

While many popular mobile apps are designed to accomplish a specific task quickly (think Uber) by circumnavigating the more-chaotic mobile web, social media apps have given users a convenient back door to the sites and platforms they know and love.

“This year, we saw social tip in terms of being a purchase driver,” Simpson says. “Two years ago, 70% of consumers told us that a retailer’s advertisement was the primary driver behind their behavior. That has dropped to 30%, and peer networks and social networks have become by far the bigger driver.”

Furthermore, 88% of mobile users aren’t waiting until they get home to check their e-mail, Pew says. “Anywhere from 60% to 70% of all emails are opened on mobile phones,” Simpson says. “[Consumers] are not taking cues from retail advertising, they are getting their cues on a mobile platform.”

Aware of the shift, retailers are leading mobile ad spending in the United States, according to eMarketer, with a projected $6.65 billion, or 23.2%, of all mobile spend. But many retailers may be taking too much of a “me-too” approach in approaching mobile, Simpson says, as they have previously with other emerging channel strategies.

“Part of the reason retailers aren’t doing a good job of bringing customers all the way through the funnel is that they are creating half-baked experiences along the purchase journey,” he says. “A lot of big brick-and-mortar retailers talk about the need to be wherever she shops, whenever she shops, but are not delivering that.”

Retailers should realize that just because almost every consumer will soon be on mobile doesn't meant that that they have to implement every mobile strategy that comes along—whether that is SMS, beacons, apps, mobile payments, or anything else.

“We’re really starting to see [retailers] saying ‘Enough! I’m not going to do the latest, greatest, coolest thing. I’m going to focus on delivering a customer experience that is consistent with my brand,'” Simpson says. “They are getting more surgical and focused on delivering the type of experience they want to define for customers.”

Mobile's Bridge to the Future

With mobile bringing connectivity to almost every location, it is the one channel that links all other channels. Its experience may not always be as smooth as a desktop, and it isn’t always a closer. But it is now an incredible influencer, aiding 93% of purchases regardless of channel, research from Nielsen and Google indicates.

In the coming years, mobile’s “profound influence” will grow as more retailers embrace its role as the cement that paves the path to purchase, Simpson says. “The customer journey hasn’t changed, but mobile is facilitating the end-to-end journey better than anything we’ve seen in the last 10 years.

“We think that the notion of the customer experience is going to be a lot more important, and the result is going to be fewer features and functions, and better interactivity between online and in-store,” he adds. “Mobile has become the connective tissue across all retail experiences.

"The focus on mobile is the right thing. The coming year is going to be about defining the customer experience you want to deliver, and then using digital and mobile to enable that experience.” 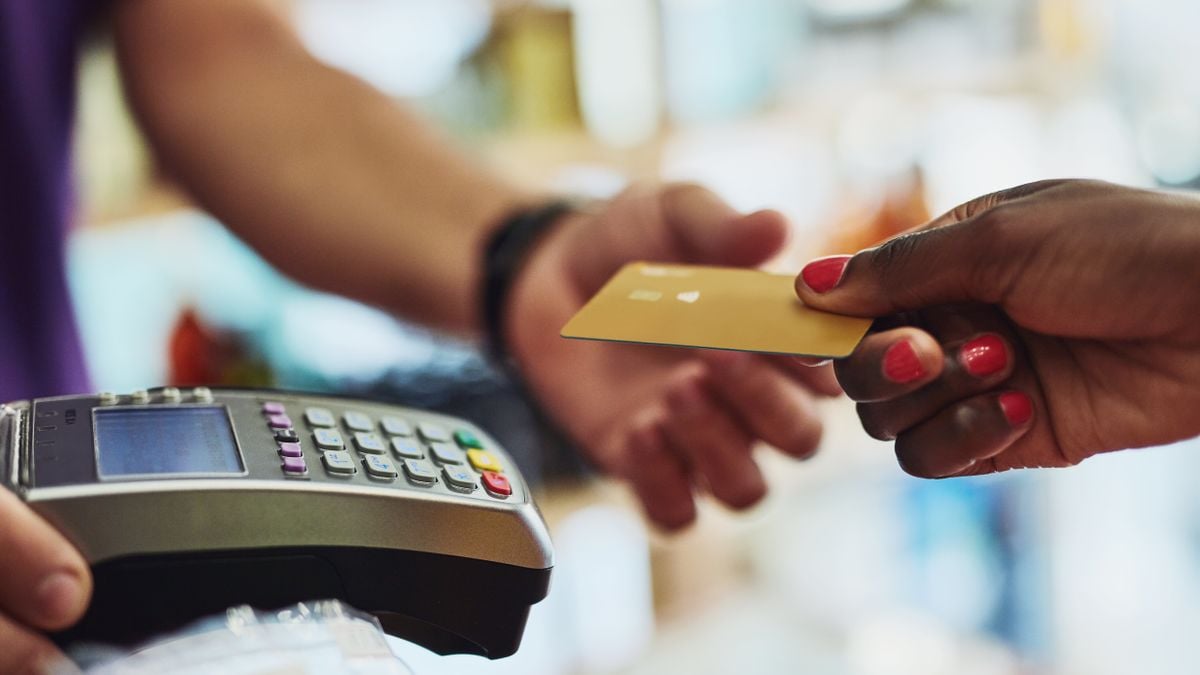