SKU'd: Another day another dollar store

What does the dollar store opening craze say about retail?

After a disaster of a 2020 for retail, which led to a plethora of bankruptcies, a 2021 increase in store count feels like a win.

Coresight Research recently reported that U.S. store openings are outpacing closures. Retailers in the U.S. collectively plan to open over 3,300 physical stores in 2021, which amounts to almost 40% more openings than announced at this point last year.

Which sounds great, right? On the surface, opening physical stores looks like an indicator that the U.S. is well on its way to an economic recovery. Retail is bouncing back just in time for everyone to get vaccinated, put on hard pants and revenge shop as a way to alleviate the stress of a year spent mostly inside stress eating Cheez-Its.

But, a closer look at the study reveals that a large portion of those store openings are in the dollar store realm.

Dollar stores as a category have been (comparatively) raking it in during the pandemic. Overall, last year the segment saw average monthly sales growth of 12% year over year, compared to 7% in 2019, according to research by Bloomberg's Second Measure.

In the early days last spring, when people were stockpiling basics, Dollar General's net sales rose over 24%, and the company quickly announced plans to remodel and relocate more stores than it initially planned. Similarly, Dollar Tree posted a 9.4% net sales increase, with comparable sales up over 3% for its namesake brand and nearly 12% for its Family Dollar banner.

Strong sales continued into the late summer, with retailers like Family Dollar doing well because of a focus on food and consumables as people were consolidating shopping trips and avoiding malls. By the end of the year, it was evident that dollar stores weren't just filling the gap as consumer shopping habits shifted — the category was already being discussed as a winner in a post-pandemic world.

There have also been a bunch of announcements.

Dollar General revealed a new concept store this past fall called Popshelf, which is aimed at suburban women and includes "continually-refreshed merchandise" from categories including seasonal, home, beauty, and party goods, most of which will be under $5. It honestly sounds like someone took the idea of Target's dollar spot and turned it into an entire store. This is not a complaint, just an observation.

The company then doubled down on those efforts with the recent announcement that it was going to accelerate the rollout of Popshelf. The retailer aims to open around 50 of those stores by the end of the year, about 20 more than its initial plan. But — get this — the company estimates that it could add up to 3,000 of that store concept in the U.S. in the coming years.

Then, in March, Dollar Tree said that it was planning its own expansion of a new concept that combines its namesake store and its Family Dollar brand. The store will have "Family Dollar's great value and assortment with Dollar Tree's 'thrill of the hunt' and fixed price-point — creating a new strategic store format targeted for small towns and rural communities," the retailer said in a statement. The format has a total of 50 locations and, just like someone else we know, Dollar Tree is planning to accelerate the concept to reach 3,000 stores "at a minimum."

This idea sounded familiar to a little concept called the KFC/Taco Bell, a glorious invention where you can get a Cheesy Gordita Crunch and mashed potatoes at the same location. Because this is America.

Dollar stores also occupy an odd space in the retail landscape where they can be viewed as either helpful or hurtful to a community. The Family Dollar/Dollar Tree concept (which I am personally calling The Family Tree) is going into rural communities of up to only 4,000 people. That includes sections of the country where many other retailers refuse to go because the market is deemed too small.

Dollar General has a growing food and beverage assortment, which can assist places that have food deserts. Supermarket chain Hy-Vee introduced a Dollar Fresh concept that combines grocery with elements of a dollar store, with locations mostly in rural communities. Moreover, a study from the University of Nevada, Las Vegas, a couple of years ago stated that dollar stores' produce quality matches those of more traditional grocery store offerings. Meaning customers don't have to skimp on excellence.

But, there are criticisms of the segment, including that they target small towns and hurt local businesses by undercutting prices. You can't go very far in discussing rural America and dollar stores without someone comparing it to the past expansion of Walmart, which heavily impacted small grocers and main streets.

When it comes down to it, though, the proliferation of dollar stores may have a lot to do with a disappearing middle class. Americans are stretched in ways that are systematic and complex — through school debt, medical debt, housing costs and childcare. (And that's not even tackling deep-seated racism within all of those systems.) Only the top 20% of U.S. households have fully recovered from the Great Recession, according to the Brookings Institute. And, at $7.25, the federal minimum wage hasn't risen even though the costs of living have. All of those things don't take into account the current pandemic and its obvious economic punch. So, of course, people are going to go where things are cheaper. And of course, that is going to benefit dollar stores.

Dollar store expansion isn't necessarily on its own a horrible thing. It does, though, fuel my fever dream of a not-so-distant future where they are located across the street from each other all across America like Starbucks. In this scenario, they will be the only physical retail shopping we conduct as we fashion all of our clothes out of discarded Amazon boxes.

But, the thing that complicates all pontificating about this segment is something that's fundamental to this type of shopping: It's fun. There is a treasure-hunt that occurs where shoppers feel good about finding a deal. The problem, though, is that for large portions of the population these stores aren't a way to get a bunch of party supplies for a couple of bucks — they are a lifeline to survival. Which makes their growth an important economic indicator worth watching. 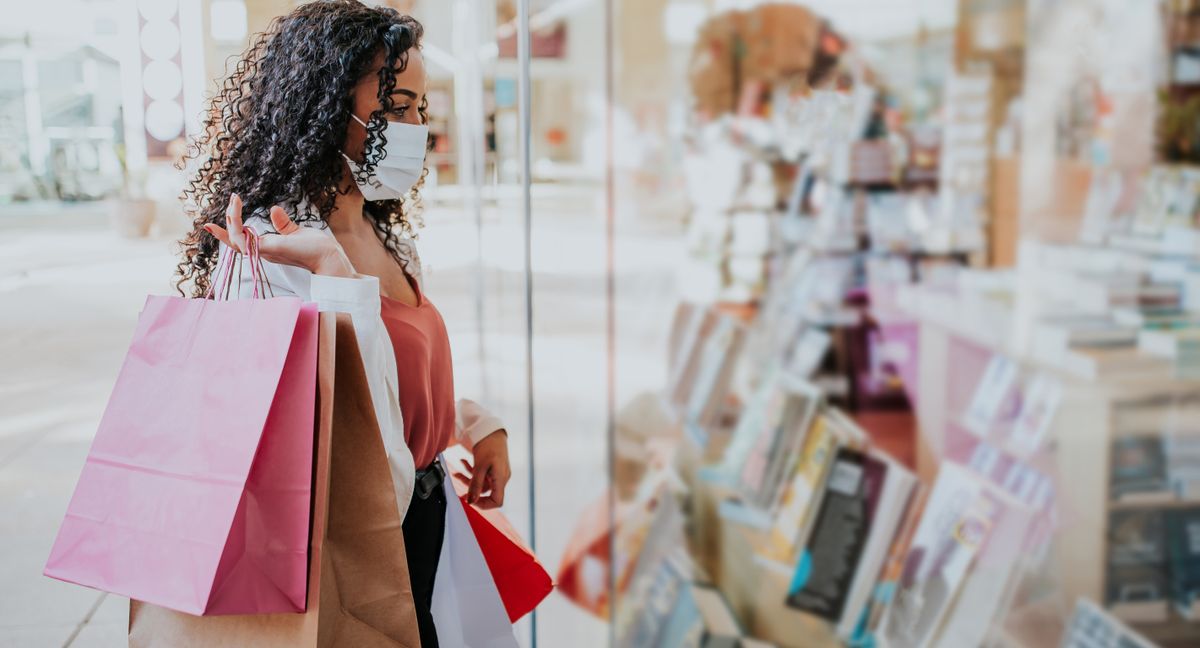 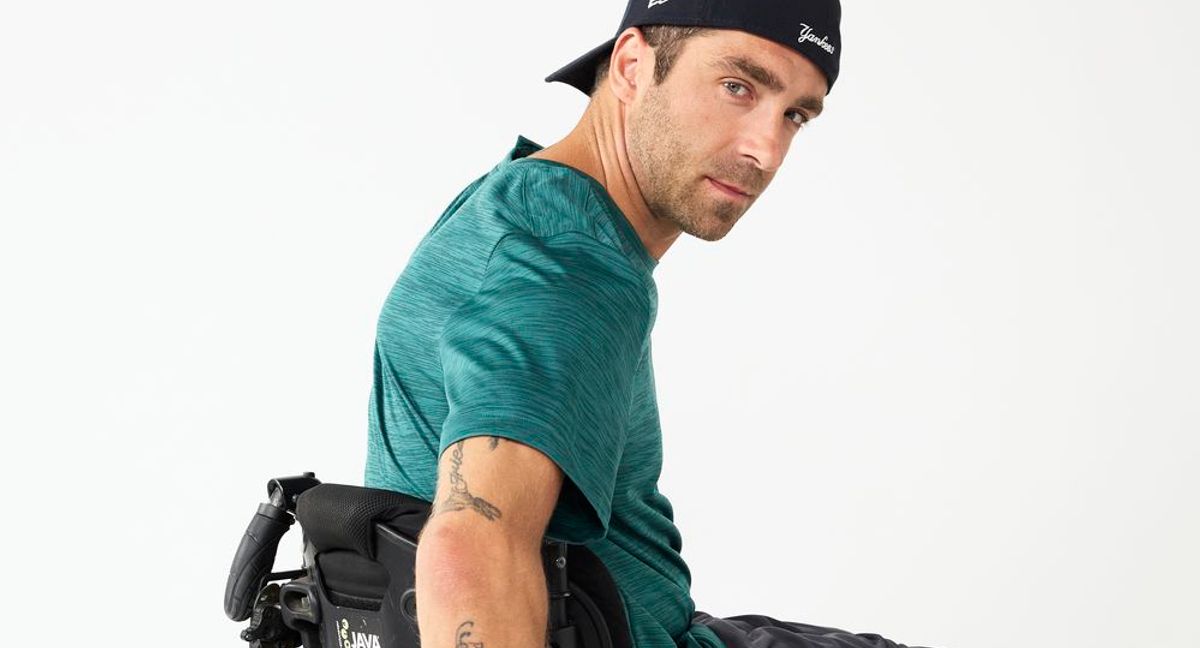