The middle class is stressed and the pandemic isn't helping

Consumer spending is inhibited by not only a stubborn wealth gap, but also the precarious finances of those who are doing okay.

Nearly a year into the COVID-19 pandemic, it's difficult to remember that, until recently, the U.S. economy was enjoying a decade-long expansion.

Even then, however, consumers often seemed constrained. That could be because only the top 20% of U.S. households have fully recovered from the Great Recession, according to the Brookings Institute. ​And because of a wealth gap that has only widened over the last few decades. In 2016, the top 1% of U.S. households held more wealth than the middle class, a reversal from before 2010, Brookings also found.

This is a problem for an economy highly dependent on people consuming more than they need, and for the retailers catering to them. For anyone to buy things beyond the basics requires what economists call disposable income, of course. But it also requires a level of confidence that many people in the U.S., even those in what would be considered by most to be quite comfortable income brackets, simply don't possess.

The problem after the pandemic

The pandemic made things worse. Personal income in November was down $221.8 billion or 1.1%, disposable personal income fell $218 billion or 1.2%, and personal consumption expenditures fell $63.3 billion or 0.4%, according to the most recent estimates from the U.S. Bureau of Economic Analysis. The Conference Board recorded a surprise deterioration in consumer confidence last month.

Some 10 million jobs disappeared from February to December last year, and the holiday season was marked by bargain-hunting due to pandemic-related job and income loss, according to GlobalData. In the first week of 2021, jobless claims spiked to nearly a million, the highest weekly reading since August, according to Wells Fargo economists. "Ten months into the pandemic, job instability remains tremendous," Wells Fargo Senior Economist Sarah House wrote in a Jan. 14 note. "New filings relative to the number of jobs in the economy remains higher than at the peak of the Great Recession."

Those entering the new year out of work included longtime employees, with more than 44% of job seekers losing their jobs because of the pandemic, according to Challenger, Gray & Christmas, an executive coaching and outplacement firm.

"One thing was clear: There is a lot of pain occurring right now," Andrew Challenger said in emailed comments regarding calls fielded by the firm early in the year. "Many callers reported they were out of work for the first time in their lives and had no idea how to even get started with the process."

The problem before the pandemic

But the U.S. consumer, except those in the wealthiest households, was in a tenuous position before the pandemic, having increasingly taken on financial risks in recent decades, and lost a level of security enjoyed by previous generations, economists say.

These days, companies cut employees loose more readily than they did 25 or 30 years ago, according to Rodney Ramcharan, professor of finance and business economics at the University of Southern California Marshall School of Business. Businesses until about the 1970s also offered guaranteed pension incomes, rather than 401(K) matches for funds that depend on an employee's decisions and the vagaries of the market, he said.

"In addition to the stagnant income in the middle, there's also been a significant increase in risk," Ramcharan said by phone. "If you are in the middle class, you now have to save for your pension. Your healthcare is tied to the job, so if you lose the job, you lose access to healthcare. And so as a consequence of that, I think people in the middle would tend to spend a lot less when there's a slight rise in risk as as we've seen in the pandemic."

Even many experts wary of how the wealth gap undermines the economy underestimate the preexisting vulnerability of those who remain in the shrinking middle, according to Jonathan Walker, executive director of The Center for the New Middle Class. Housing, medical care and education are all grabbing a larger share of household income than in previous generations, Walker said.

"There are an enormous number of costs that are significantly higher today than they were a generation ago. Even if you have a comparable income to your parents, the fragility of your household finances is much more brittle," Walker said by video conference call. "Fifty percent say they're one unexpected expense away from being broke. These are people who are doing okay, but are still living on the edge."

The impact on retail

While a retailer may have a good idea of which economic demographic its core customers are in, it may not fully appreciate their financial situation. That has implications for merchandising, marketing and other aspects of the business.

While retailers are responding to increased demand for convenience, for example, they may not realize that consumers are demanding that because they're under stress, Walker said. That leaves little opportunity to create the kind of customer experience that leads people to buy things that don't just meet their basic needs, but bring them joy, even when their bank balance suggests they could afford it.

"Convenience is not just about how customers don't want to come into a store," Walker said. Economic insecurity "leaves less psychological space as well as less financial space, with less of an ability to expend more energy in that shopping experience."

Retailers have a dual role in helping return economic stability to more consumers across the income spectrum, both as employers and as businesses that cater directly to consumers, Walker said. Companies like Costco, known for higher-than-average wages and benefits in the industry, treat not just shareholders but also employees, customers and communities as stakeholders in their enterprises, Walker noted. Retailers would do well to have a "chief customer officer," tasked with understanding the situation, according to Walker. Instead, shareholders have emerged as many retailers' top constituent.

"For the companies that know how to leverage that notion of 'stakeholder' — your customer and your employee — understanding the pressures on them can make a big difference," Walker said. 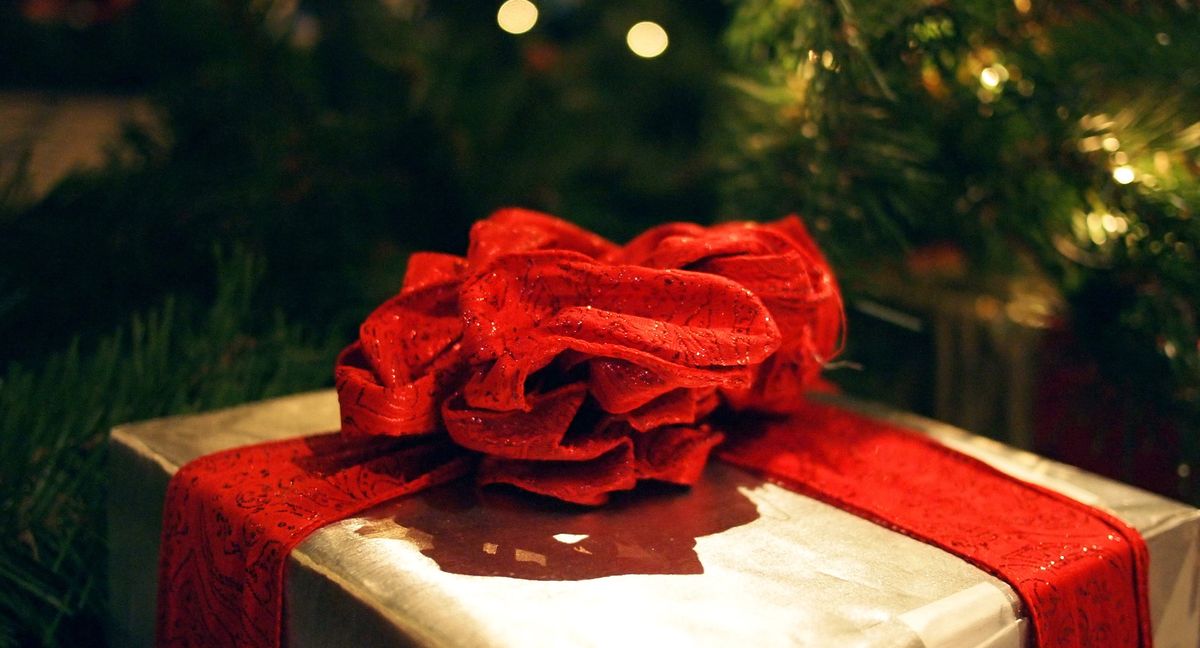 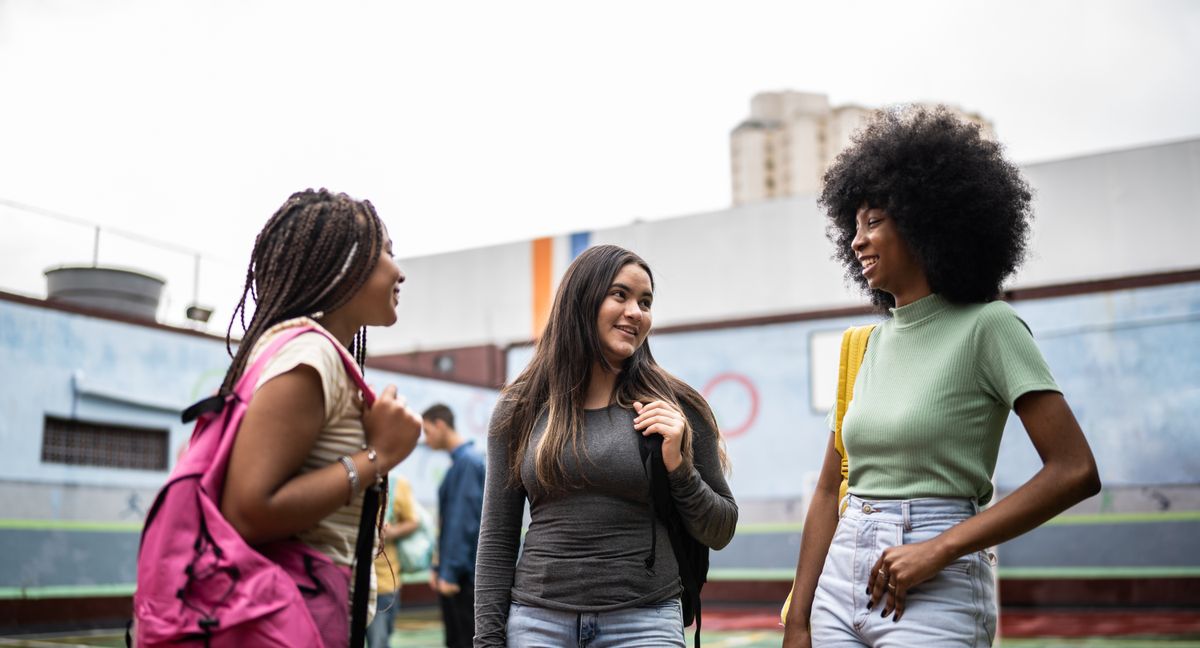 View all | Post a press release
Boston Area Students and Educators Invited to Connect with Retail Industry Professionals at Ca…
From PAVE Global
Flowspace Announces Karen Chao as Vice President of Product
From Flowspace
Bringing Brand Assets Together Just Became Easier with BrandKeep, the Retail-Centric Platform …
From BrandKeep
1MRobotics launches out of stealth with $25M in Series A funding, set to transform last-mile f…
From 1MRobotics
Editors' picks
Latest in Consumer Trends
© 2022 Industry Dive. All rights reserved. | View our other publications | Privacy policy | Terms of use | Take down policy.
Cookie Preferences / Do Not Sell