'Listen to the frontline': Hubert Joly on the art of the turnaround at Best Buy

​The former CEO's own friends called him crazy for taking on a retailer left for dead. Today Best Buy is the poster child of thriving in the Amazon age.

NRF RETAIL CONVERGE — If you were to ask a random sample of people who spend time thinking about the industry for a case study in retail turnarounds, there is a very good chance Best Buy will be the first name that comes to their mind.

CNBC, the Wall Street Journal, Inc.com, Bloomberg, Forbes and just about every other business-focused publication, including this one, has written at least one feature about Best Buy's journey back from the brink.

Best Buy's sales declined in four out of the five years between 2013 and 2017, while comparable sales were negative or grew less than 1% in that time. Those were years when "the Amazon effect" became a common explanation for just about every retailer's woes. Especially in light of the fall of RadioShack, electronics appeared to be a market as primed for Amazonian dominance as books.

Hubert Joly joined as CEO in 2012 to lead an overhaul of the company. Joly, who spearheaded turnarounds for gaming, travel and media companies, had to secure a visa before taking the job. Some analysts at the time questioned his experience and qualifications. Joly's friends questioned his sanity.

"Some of my friends thought … I was either crazy or suicidal," Joly said Thursday at a virtual conference hosted by the National Retail Federation.

Joly's retort was that he loves challenges. "This was the all-you-can-eat menu of challenges," Joly said Thursday. "Everybody thought we were going to die."

So why do it? "I felt that the world needed Best Buy," he said. "Customers needed Best Buy. For some of our purchases, we need to see, feel, touch products. And the vendors needed Best buy to showcase the fruit of their billions of dollars of R&D development."

"The essence of the turnaround was a very human-centric turnaround. Listen to the frontline. They had all the answers."

Joly, who stepped out of the CEO role in 2019 and left Best Buy's board last year, threw out what for many in the business world is standard turnaround playbook. That being painful cuts to the business to boost the bottom line and shrink the enterprise to bring it in line with declining sales. "A lot of the advice I was getting at the time was cut, cut, cut," Joly said. "Close stores, fire people — like people were the problem."

Joly added: "The essence of the turnaround was a very human-centric turnaround. Listen to the frontline. They had all the answers. Make sure you have the right team at the top. Don't start with firing people, start with growing the top line."

Best Buy's top line did indeed grow during Joly's tenure, beginning in 2018 and for every year thereafter, while the company has made at least $1 billion in net profits since 2017.

The company did plenty under Joly to get there. It cut prices to match Amazon and invested in both its online experience and supply chain to be able to ship as fast as Amazon. "In a competition with Amazon, we neutralized that because same prices, similar experience, same speed of shipping," Joly said. "And then we were able to invest in our other assets, the stores, Geek Squad, unique assets, so that it became the best version of Best Buy."

He added, "The good news was there was so much that was broken that there was a lot of room for improvement."

Reflecting back on it today — including in a book published this May — Joly takes a philosophical approach. In his talk at the NRF conference with CNBC anchor Sara Eisen, Joly took shots at neoliberal economist Milton Friedman and eschewed the obsession with shareholder capitalism, the idea that the job of a board and executives is to maximize value for stock owners.

"Essentially, everything I learned when I was in business school, at McKinsey, in my early years as an executive was either wrong, dated or incomplete," Joly said. "We need to reinvent how we do business, how we lead."

In practice, Joly says he treated profits as an "outcome" rather than the ultimate goal. He also thought of Best Buy as more than just a store that sold electronics. "There's a better formula, one I know works, which is the heart of the business, is the idea of pursuing a noble purpose," Joly said. "In our case, it was enriching lives through technology by addressing key human needs, putting people at the center and creating an environment where you can unleash human magic."

In practice, that meant investing in services, such as the acquisition of health and safety solutions company GreatCall in 2018. Joly thinks it is an approach — defining a business around a more thematic purpose than its existing functions — that can be copied by all of retail.

Today, Best Buy is led by Corie Barry, who had served as chief financial and strategic transformation officer under Joly. Sales and profits have continued to grow under Barry, including during a blockbuster 2020 during which Best Buy flexed the digital and omnichannel muscle it built under Joly.

Best Buy has also cut thousands of full-time store employees this year, replacing some of them with part-timers. Barry has specifically maintained in past conference calls that the job cuts and shift to more part-time workers are not cost-cutting measures, but rather a revamp of store operations to better serve customers. Joly praised Barry for her leadership during the pandemic and the company's strong performance since he left.

Asked by Eisen if he has "another turnaround left" in him, Joly said his current mission is to "help the next generation of leaders." 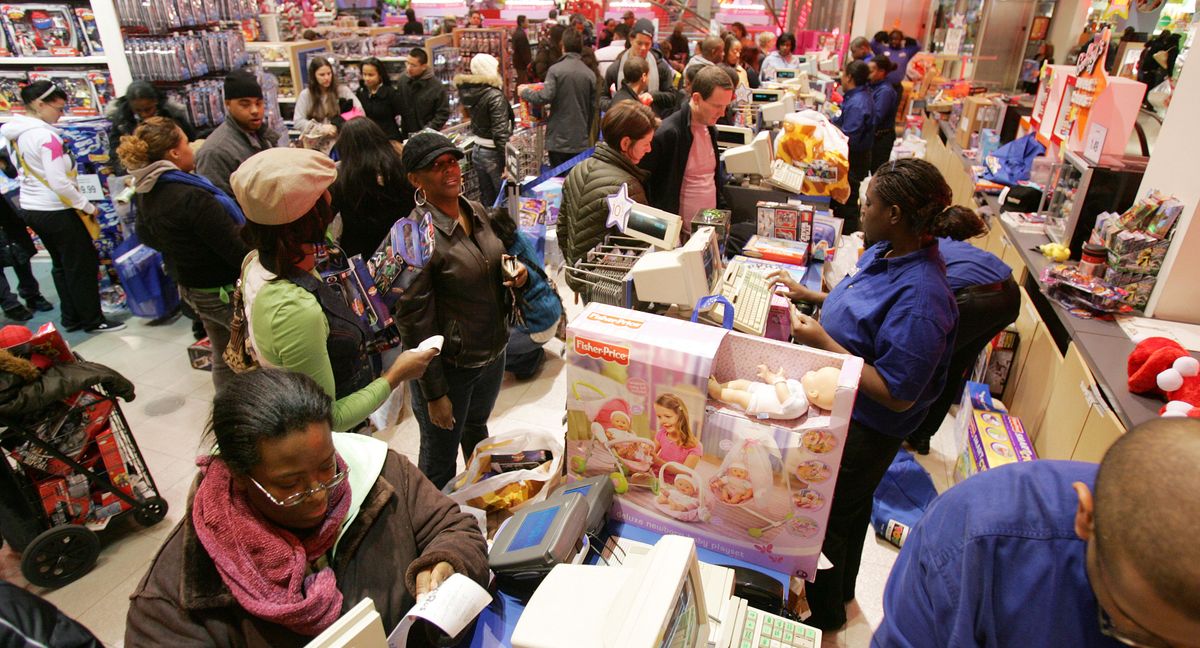 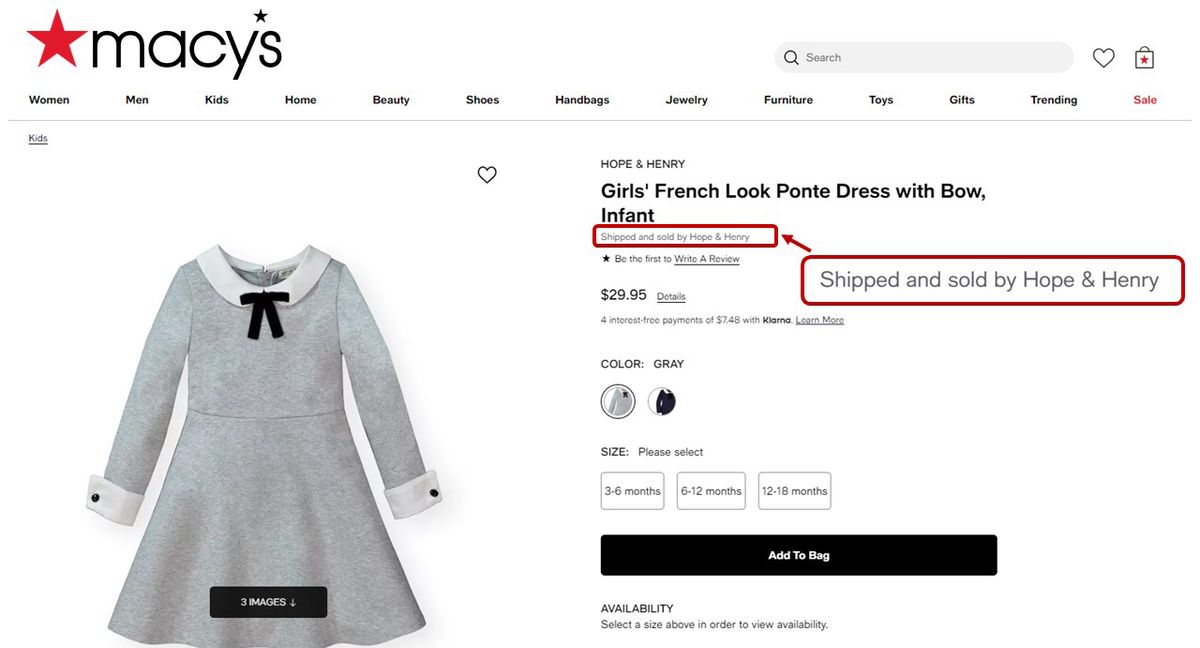 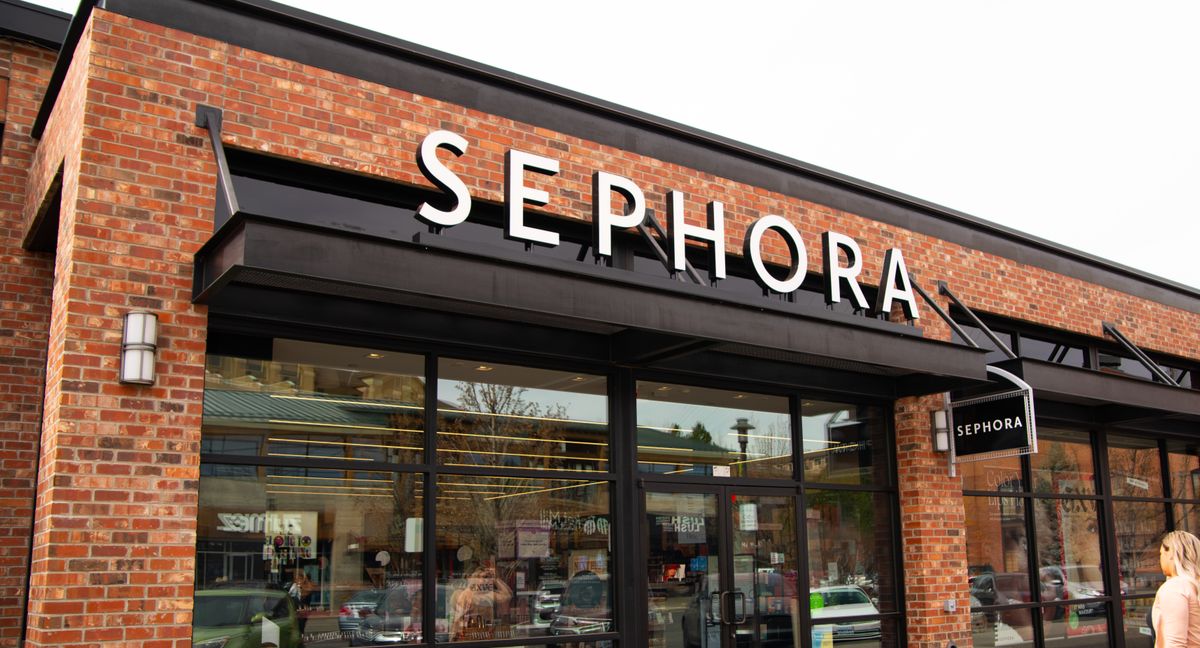