Jet and Walmart, a tale of two marketplaces

Walmart is beefing up third-party selling and Jet is moving away from it. But neither may be a contender when it comes to beating Amazon.

Amazon made quite a splash at the end of 2016 with the announcement that half the goods sold on its site came from third party sellers on the marketplace. As it turns out, though, it’s not just Amazon: Forrester Research estimates that global shoppers that year did half of their online spending through marketplaces, and last year Forrester predicted the number could rise to two-thirds in just five years.

That makes third-party sellers must-have partners for Walmart too, which — thanks to a dizzying series of acquisitions and a striking breakdown of online and offline channels — is on a reinvigorated quest for e-commerce growth. Despite a recent slowdown that gave some investors pause, online sales have shown a massive increase for a few straight quarters.

That arguably started with Walmart’s $3.3 billion purchase in 2016 of Amazon agitator Jet.com, whose founder Marc Lore, seeing Amazon reigning online and Walmart dominating off, noticed a gaping second-fiddle spot open in e-commerce. Many observers believe he had set out to disrupt Amazon’s growing dominance by appealing to both sellers and shoppers, in part through a smart-basket algorithm to help customers drive down their ultimate purchase price that came to be known as Jet's "secret sauce."

Lore was bucking the conventional wisdom that a major online marketplace is a winner-takes-all endeavor, according to Keith Anderson, vice president of strategy and insights at Profitero. "Jet gave favorable terms to the merchants and did interesting things for shoppers," Anderson told Retail Dive in an email. "Jet came along and said it’s not winner takes all. We’re still waiting with bated breath."

Because the battle between the behemoths — Walmart and Jet vs. Amazon — is just getting started.

While Walmart doesn’t break out online sales between the marketplace and its own distribution, there's plenty of evidence that its marketplace, founded in 2009, has been picking up steam in recent months, according to research from eMarketer. Some 65% of sellers on Amazon’s Marketplace last year said they also sell on eBay, and two-fifths also sell on their own website; less than 10% said they sell on Rakuten, Walmart or Jet, according to research from marketplace commerce platform Feedvisor. But for those looking to expand and diversify, Walmart's marketplace was the leading contender, with nearly 30% of sellers saying they'd add online sales there, while just 22% planned to expand to Jet.

They have their reasons. Feedvisor found that more than half (52%) are concerned Amazon will take away their privileges, half are worried about high fees and 45% are scared that Amazon will compete directly with them.

"We know that Walmart has put in a lot of effort," Ohad Hagai, former vice president of marketing at Feedvisor, told Retail Dive last year. "If anyone can compete at some point with Amazon, it could be Walmart because they already have great distribution centers. And I think Walmart understands the need to develop their own marketplace."

If sellers are less likely to turn to Jet, Jet itself doesn't seem to be bothered much. The unit continues to "focus on both our 1P and Marketplace offering," Jet spokesperson Meredith Klein told Retail Dive in an email. "While we will design our experience and focus our assortment on an urban customer, we will make this available both via our own warehouses as well as through our marketplace. Our goal is to provide our customers with curated assortment and a great delivery experience, regardless of distribution channel."

"Jet is actually not all third party listings, and is increasing its proportion of first party... Long term, we actually view the Walmart.com platform as Walmart’s true third party marketplace."

But it has collected brands like Modcloth and Bonobos (bought by Walmart last year) and begun to develop its own private labels. By positioning Jet as the banner under which to house brands with an appeal to younger shoppers, as both Lore and Bonobos founder and Senior Vice President of Consumer Brands Andy Dunn reiterated in March at Shoptalk, Jet appears to morphing into much less of a third-party marketplace than when it started.

"Jet is actually not all third party listings, and is increasing its proportion of first party," Jack O’Leary, senior analyst at PlanetRetail RNG, told Retail Dive in an email. "The 3P side of Jet’s business was definitely an attribute to the Walmart ecosystem when acquired, bringing some new sellers and expertise to the Walmart platform. Long term, we actually view the Walmart.com platform as Walmart’s true third party marketplace."

How long will Jet fly?

Like Jet's Klein and Walmart CEO Doug McMillon himself, plenty of Walmart executives and analysts will tell you that Jet allows Walmart to accomplish something it had found difficult for decades — appealing to younger, better educated, higher income urban professionals. But it's not all that simple. While Jet spent heavily to acquire customers before becoming part of Walmart, its parent is tightening up the purse strings, and that could stall momentum.

"The cost to acquire a new customer on a nationwide basis is cheaper with the Walmart brand, so we've been investing more in Walmart.com on a national basis and reducing marketing investment in Jet."

"The cost to acquire a new customer on a nationwide basis is cheaper with the Walmart brand, so we've been investing more in Walmart.com on a national basis and reducing marketing investment in Jet, except in certain urban markets," McMillon told analysts last month, according to a transcript from Seeking Alpha. "Jet plays a great role reaching parts of the country and selling, in some cases, some brands that are not ready to sell on Walmart.com.[W]hat you'll see is Jet will go through a period of adjustment and then it'll start to grow again in the future, but focused on specific markets and opportunities, whereas Walmart will be the broad-based, big part of the business, and growing it will be a priority."

That puts Jet in something of a jam, according to Pete Killian, partner at brand strategy firm Vivaldi. "Arguably Jet appeals to a younger, more urban, more upscale consumer – but our data does not show they are distinguished on this," he told Retail Dive in an email. "All online shoppers are younger and more urban. Jet’s demo is not Jet’s brand. Their brand today is not strong enough to reposition Walmart’s in appealing to a new demo. The goal is not to 'avoid association with Walmart' — Walmart's brand is much stronger than 10 years ago — but rather the challenge is how to have Walmart and other brands complement each other."

There's no evidence that Jet is waning he also said, "but the logic of e-commerce brands dictates that the future of Walmart + Jet =  Walmart."

And then there's Amazon

For now, though, marketplaces are growing, thanks to a cozy relationship between sellers and host. Marketplace hosts like Walmart and Amazon can leave much of the nitty-gritty of selling to the third parties and more or less sit back and take a cut.

Much of the recent jockeying by Amazon and Walmart, including changes to fulfillment and delivery options, appeals to students and people with government assistance, not to mention an apparent price war, shows that "the real opportunity is the marketplace," Greg Buzek, founder and president of IHL Group, told Retail Dive in an email. "We really have the battle of marketplaces brewing online."

The Amazon Marketplace still dominates: its third-party seller services sales rose 41% to $10.5 billion in the fourth quarter. But Walmart is widening its online assortment with the help of the marketplace, which now boasts some 75 million SKUs, Walmart CFO Brett Biggs told analysts last month. "We want to satisfy that customer need. Sometimes, it's better done through first party. Sometimes, it's better done through third party," he said. "And it's another one of those levers ... that we have in order to determine how we best fulfill that customer need in a way that makes sense for both top line and bottom line."

Jet doesn't seem to be much of a factor in that marketplace growth. And other aspects that made it attractive to Walmart, including the vaunted algorithm and talent (not least Lore, who is now the retail giant's U.S. e-commerce chief and Retail Dive's Executive of the Year for 2017), are increasingly being taken over by Walmart. "You'll start to see smart cart functionality move over to Walmart," McMillon said last month. "You'll see us continue to make assortment improvements to bring in new brands, [to] be more increasingly open to not only the Jet brand but the Walmart brand."

Along with the appeal to a somewhat Walmart-averse demographic, Jet's startup legacy, brief as it is, also makes it a useful lab, according to Matt Sargent, senior vice president of retail for consulting firm Magid. "I suspect that Jet may remain separate and different from Walmart as they want to keep using it to experiment with what they need to do next," Sargent told Retail Dive in an email. "This means that Jet won't necessarily be marketed aggressively."

Feedvisor CEO Victor Rosenman agrees that Jet has served as something of an incubator for its parent, and the marketplace has been diminished in the process. "Since the acquisition of Jet, Walmart has integrated the Jet experience, brand and functionality into their online marketplace, making Jet less prominent as a standalone destination," Rosenman told Retail Dive in an email. "Jet's mission was downplayed to reinforce Walmart's, which was a natural step in the acquisition process."

As a result, Jet must carry on with little brand recognition outside of the Northeast, without the startup-level marketing it once employed and without the initial marketplace proposition described by Profitero's Anderson — that it was great for sellers and customers alike. But that may not be the biggest problem for Jet's marketplace, or Walmart's either, for that matter. What still looms is the possibility that a marketplace, at least one selling the goods available through Walmart and Jet, really is a winner-take-all arrangement. Walmart’s online growth will be driven by its first-party site and, to an increasing extent, it's third party marketplace, which global intelligence and advisory firm PlanetRetail RNG says is poised to reach more than 3% of sales by 2022. But remember, half of Amazon's sales come from its marketplace.

"You can find niche marketplaces that fill a role in a given market, but I don’t know that there's a mass appeal marketplace that’s a direct competitor to Amazon’s," Anderson said, noting that Walmart isn't as transparent as Amazon when an item is sold by a third party, and Jet doesn't offer as useful reviews. And then there's Prime. "If you integrate with stores, Walmart has the potential to be the market leader in the closed-loop side. But there's the lock-in effect with Prime and Amazon's marketplace." 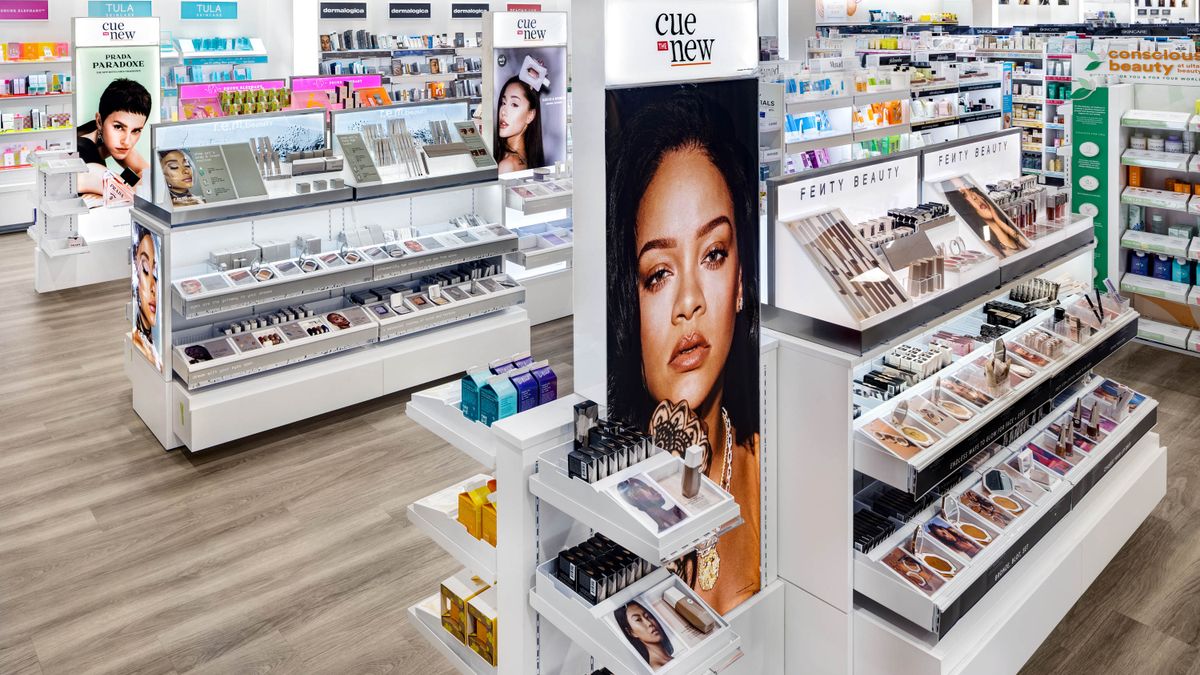 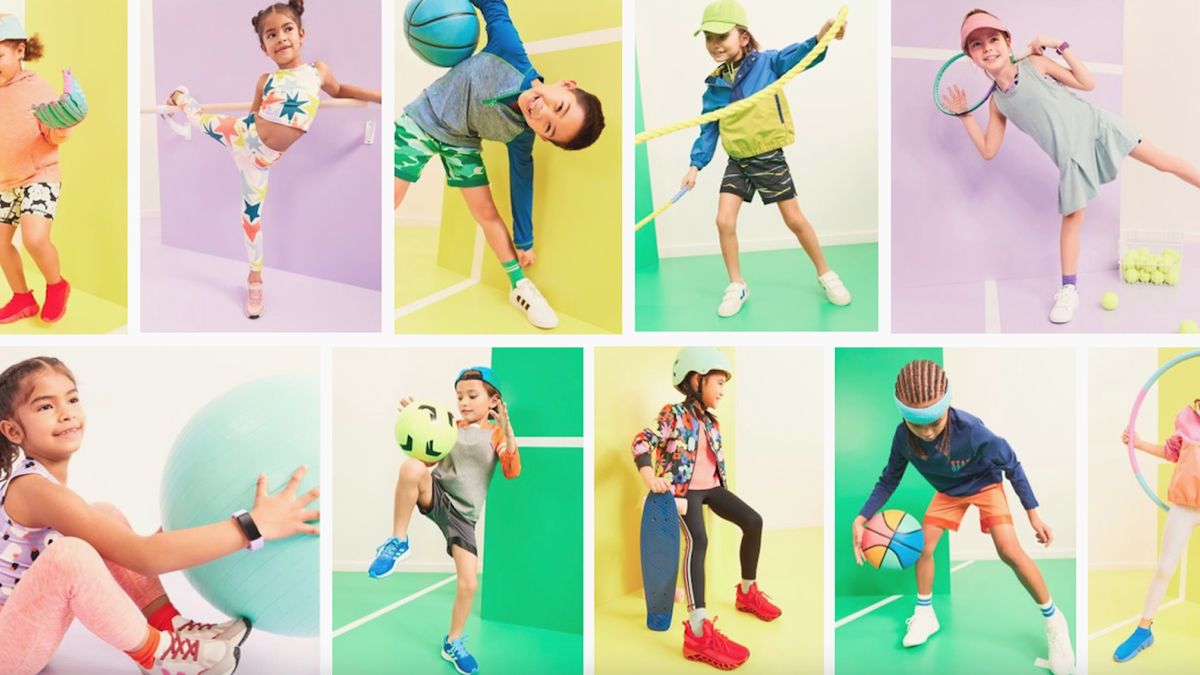 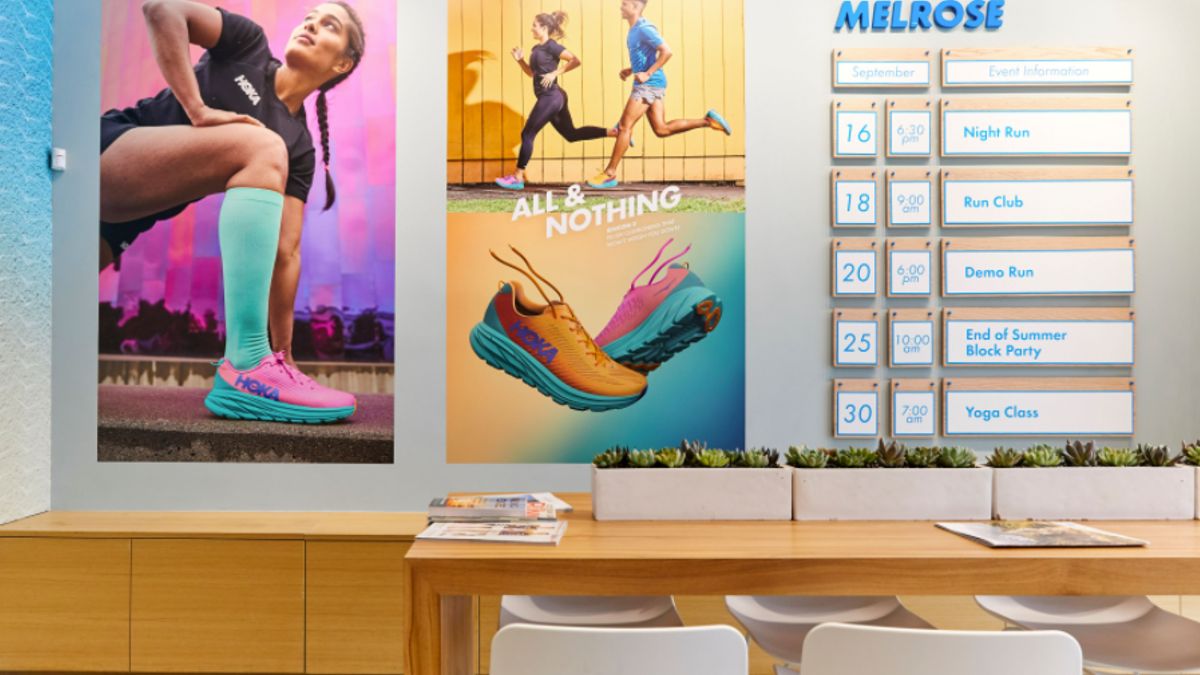