Avenue to close all its stores

Store closures were confirmed, and the plus-size apparel retailer is working with Hilco and Gordon Brothers to wind down its physical footprint.

UPDATE: August 14, 2019: The closure of all Avenue stores was confirmed in a press release Wednesday. The going out of business sales, at 222 stores, are being managed by a joint venture between Gordon Brothers and Hilco Merchant Resources.

Women's apparel retailer Avenue plans to close all of its stores in the coming weeks, employees were told Friday in a conference call.

The company has not publicly announced its plans to close, but employees were told of the liquidation during the call and instructed not to accept customer returns or sell gift cards.

Store-level managers at two separate Avenue stores reached out to Retail Dive with information about the notice to employees, and employees at two additional stores independently confirmed that they found out Friday all stores were closing.

In response to questions about the liquidation, a spokesperson for Versa Capital Management, Avenue's owner, said in a statement emailed to Retail Dive, "We remain focused on Avenue as a retail destination for style-minded, plus-size women."

The plus-size retailer is working with Hilco Global to conduct its going-out-of-business sales, which are expected to wrap up in September, according to two employees at different stores, who asked to remain anonymous. It was unclear at press time whether the retailer's online store would continue to operate after stores close.

Photos provided to Retail Dive of internal company emails dated Aug. 10 notified employees that all sales as of that day would be final and that e-commerce purchases could not be returned in stores regardless of transaction date. (In-store purchases within 60 days of Aug. 10 are still eligible for returns, according to the email.)

An earlier email, dated Aug. 2, instructed employees to remove all gift cards from the sales area and not to sell any Avenue gift cards, though cards already sold will still be eligible for redemption. Photos from one Avenue store sent to Retail Dive show ad hoc signs notifying customers that all sales are final, coupons and checks are no longer accepted, and that gift cards, store credits and rewards can only be redeemed through Aug. 19.

At press time, Avenue had given no official indication on its social media channels or website that it is winding down its retail operations. Customers were posting about local store closures, however.

Employees were taken by surprise by the notice Friday, and were told they would not receive severance, according to those who spoke with Retail Dive.

The New York Post reported earlier in August that Avenue had 60 days to find a buyer or it would have to shut down its 260 stores. (The company's website currently says it has about 300 stores.) Sourcing Journal also reported the retailer planned to close some stores. In recent months, local media outlets have reported on individual closures. State filings last week confirmed more than 150 layoffs in New Jersey.

In April, Avenue refinanced its capital structure with a $45 million revolving credit facility from PNC Bank meant to finance the retailer's capital needs and strategic initiatives, according to a press release at the time. Avenue's private equity owner, Versa Capital Management, also provided new capital at that time.

Founded in 1983, Avenue says it has "maintained a commitment to its customers to offer quality plus sized clothing in sizes 14-32." To that end, the company says it focuses on continuously adjusting its fit formulas and following fashion cycles.

The retailer has plenty of fashion-minded competition in the plus-size space such as Torrid, Lane Bryant and Catherine's as well as general apparel retailers like Nordstrom, Target, Anthropologie and J. Crew via its partnership with Universal Standard. According to NPD Group's Consumer Tracking Service, one-third of female consumers identify as plus size.

Another private equity-owned plus-size retailer, FullBeauty, made a trip through bankruptcy earlier this year. At the time of filing for Chapter 11, FullBeauty's CFO cited operational hurdles and a "generally depressed retail apparel market." The retailer also carried nearly $1.3 billion in debt. 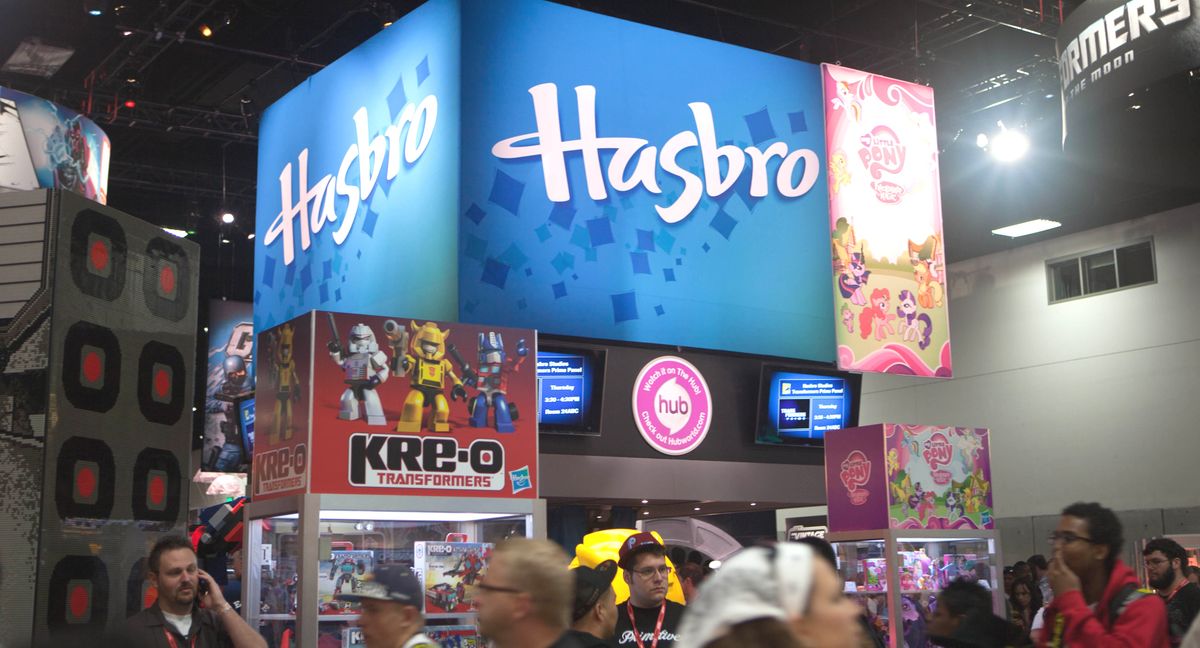