Promotions are being stretched out, Black Friday crowds are moving online, and mobile is having a big holiday season

Black Friday has come and gone, and shoppers now are knee-deep in their "Cyber Week" purchases. Yes, you read that right – Cyber Week.

As the lines demarcating the start and end of holiday shopping continue to fade, marketers are adapting their calendars and strategies to the changing times. Not only are promotions getting stretched out beyond Black Friday and Cyber Monday, smartphones are now playing a more prominent role in the shopping journey, causing marketers to rethink and adapt their campaigns.

Here are three takeaways for digital marketers from the big shopping weekend.

More than last year, consumers took to social media in search of deals and to talk shopping.

Black Friday and Cyber Monday mentions on social media topped 1.9 million in the week leading up to the weekend and through Monday, according to data from Salesforce Marketing Cloud's Social Studio.

The Social Studio has been tracking conversations about Black Friday and Cyber Monday on social media. As of Thanksgiving, chatter on social media about the shopping holiday was up 21% compared to the same time period last year.

Due to the spike in conversations around holiday sales, marketers had to get clever with their holiday messaging, making sure to push out clear and inviting content that would inspire target audiences to engage with them. That being said, higher volumes offered marketers more chances to chime in, Salesforce Senior Manager of Product Marketing Tom Hasselman noted.

For "marketers who know when conversation and interest begins," this kind of real-time social intelligence can help them "get a jump on the competition by timing campaigns at the beginning of the awareness cycle," Hasselman said.

In the weeks before the shopping extravaganza began, REI and Best Buy dominated the conversation on Twitter, but as of Black Friday retailer Kohl's had taken over the top spot with 112K mentions. A Kohl's hashtag campaign, #KohlsSweepstakes, garnered more than 14K mentions alone as of Black Friday. Still, thanks to REI's #OptOutside campaign, in which the outdoors brand stayed closed on the famed shopping day, the retailer saw a 2.5K jump in mentions from the year prior.

Meanwhile, as Cyber Monday came to a close, Amazon was clear front-runner for the day, garnering 259.3 million Twitter impressions over a 24-hour period and seeing conversations around it sky-rocket 455.7% from the previous day. Overall, Amazon has racked up some 69.7K social media mentions during the day.

"We’re living in a digital era where consumers are gathering intel from a range of sources," Shelley Bransten, svp of retail and consumer products for Salesforce, told Marketing Dive.

She added that "consumers expect a personalized experience tailored specifically for them and on a platform they prefer."

As we get closer to Christmas, retail marketers looking to catch shoppers at the right moment will look to double down on their messaging tactics, especially on social channels like Twitter.

The most important revelation for marketers from the Social Studio's findings was that many shoppers are electing to skip the Black Friday crowds, and instead looking to spend their dollars online on Cyber Monday.

There were over 141K mentions of Black Friday/Cyber Monday deals as of last week, over 5K of which specifically called out the hashtag #CyberMonday. But over the past week, Social Studio data shows that 379K mentions were about consumers waiting for Cyber Monday and opting out of long lines and crowded stores. On Monday alone, there were 466K mentions of Cyber Monday on social media, a 376.6% increase in volume from Sunday. Posts using the hashtag #CyberMonday increased to 201K over the same 24 hours.

Retailers "targeting consumer segments in new ways stand the best chance of succeeding" in the era of mobile and digital retail, Salesforce's Bransten said. One such way is by highlighting digital deals in social media posts.

The Social Studio reports that a key topic of conversation among consumers and retailers were deals, which accounted for 19K of the overall Black Friday/Cyber Monday conversation. While promoting deals early and extending them through "Cyber Week" may appear to dilute their inherent appeal, brands were still able to entice shoppers with online doorbusters exclusive to Monday. As of 8 p.m. ET on Monday night, Cyber Monday sales were on track to set the record for the biggest e-commerce sales day ever, with $2.98 billion expected in the bag by day's end, according to Adobe.

Rakuten Marketing said the first half of November saw a 5% year-over-year in purchases, with a jump in ad browsing activity, such as clicks and engagement. Clicks and engagement increased 24% and 53% respectively during the period, driving home the notion that shoppers are searching earlier in the season for holiday deals and gifts they will purchase later online.

The news may initially appear bleak for traditional brick-and-mortar retailers, who will need to push further to integrate their on- and offline strategies as the line between the two forms of shopping continues to dissolve.

Over the past few years, mobile has gone from a promising medium to the new normal, accounting for 30% of all digital ad revenues in the U.S. through the first half of 2015, according to a report by the Interactive Advertising Bureau (IAB) and PwC.

Now, Retail Dive reports that mobile accounted for 34% of online sales on Black Friday, and 57% on Thanksgiving, citing Adobe research. ComScore predicts mobile will make up the majority of e-commerce growth this holiday season. Meanwhile, Adobe predicts 49% of visits and 28% of sales during Cyber Monday came from mobile devices, making up $514 million in sales estimated to have come through mobile.

To complicate matters, the devices that consumers use to make purchases varies depending on age. According to a fresh IAB report on digital shopping, overall, 35% of consumers are more likely to shop using a tablet than a smartphone (28%), though millennials are more inclined to make purchases using their smartphones (43% on mobile versus 35% on a tablet). In contrast, consumers between 35 and 54 are more likely to use a tablet as they check off their holiday shopping lists.

"If marketers and retailers want to reach the right audiences at the right time in the purchase cycle, they are going to need to understand these distinctions," Sherrill Mane, svp of research, analytics and measurement for IAB, said.

For many marketers, making mobile a priority will mean revamping their ad strategies and budget allocations. Brick-and-mortar might still remain the main earner for Black Friday spending, but if one thing is clear from the shopping weekend, it's that consumers are starting to see things through a mobile-first lens. 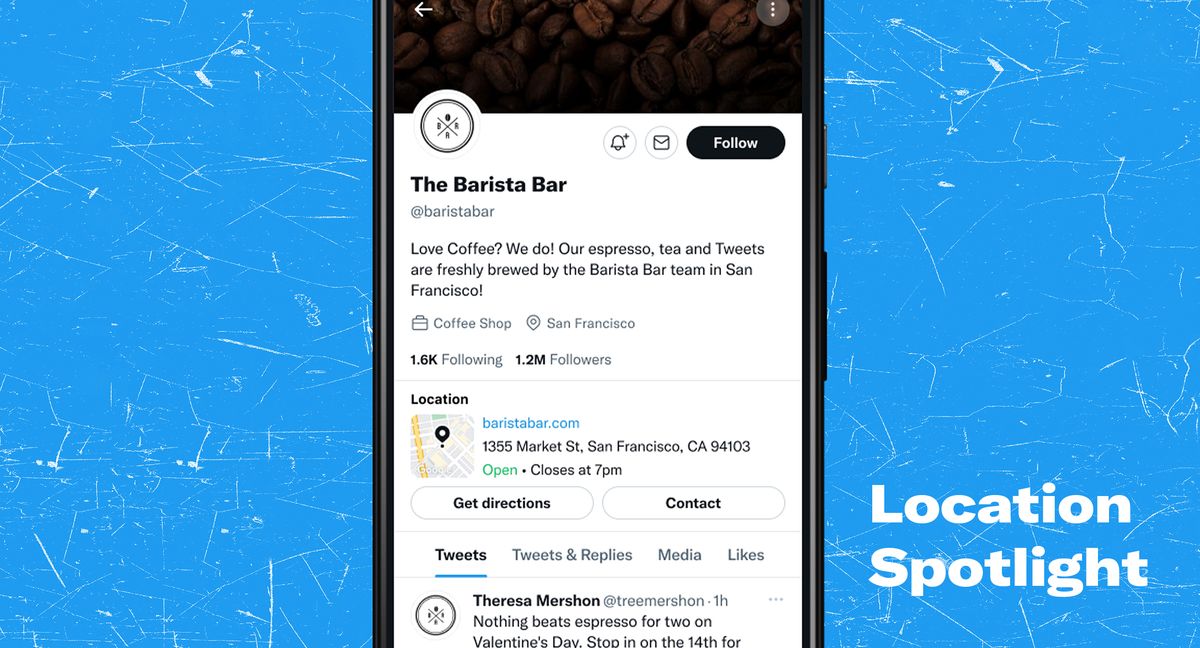