US escalates China trade war with additional $200B in tariffs

Days after tariffs on $34 billion worth of Chinese goods took hold, the government issued a new list of additional tariffs on textiles, handbags and other products.

UPDATE: July 11, 2018: The Office of the United States Trade Representative on Tuesday issued a new list of an additional $200 billion of Chinese imports subject to new tariffs on top of the recently announced $50 billion in tariffs. From Aug. 20 to Aug. 23, the 301 committee will hold a public hearing on the new tariffs, which span products from meat, fish and other food items to textiles, handbags, mattresses and other items. Industry groups have expressed deeper concern that these new tariffs will hit consumers' wallets. China's commerce ministry noted Wednesday morning that it plans to retaliate, though no details were given.

Escalating trade tensions between the United States and China reached a head on Friday when another round of tariffs on $34 billion worth of Chinese goods took hold. Within two weeks, another $16 billion will receive tariffs and President Trump last week threatened another $500 billion.

China quickly retorted with its own 25% tariffs, mostly targeting agricultural products like soybeans and pork, as well as automobiles.

Over the last several months, the tit-for-tat tariffs with one of the largest economies in the world has rattled the business community. Retailers, among other industries, have decried the Trump administration's hardline strategy for inciting a trade war with a country that stands as an essential piece of the global supply chain. Tensions and tariffs are rising while the unofficial start of the winter holiday season is just weeks away.

Negotiations between the two countries have not be fruitful, although major industry groups like the National Retail Federation and the Retail Industry Leaders Association have warned the administration, as well as Congress, that the tariffs are likely to result in higher prices for consumers — although not directly or immediately.

"What you're seeing now with the U.S. China conflict, this is beyond what we have seen in a long time between countries."

Since January, the U.S. has implemented tariffs on nearly $100 billion worth of Chinese goods, Johan Gott, principal at strategy and management consultant A.T. Kearney and head of the firm’s Trade Wargaming initiative, told Retail Dive in an interview.

"What you're seeing now with the U.S. China conflict, this is beyond what we have seen in a long time between countries," he said. What's new about the latest round of tariffs, he said, is that they're being ratcheted up to 25% and they're going after manufacturers. While it's likely to hit those hardest first, the tariffs will trickle down to retailers and eventually consumers.

According to Gott, the world is entering a new era of global trade, and what has yet to be determined is whether intense tariff strategies are just temporary, or the new normal.

Who gets hit hardest?

Back in May, the U.S. hit pause on the implementation of new tariffs — talk of which has been building since March — as the two countries negotiated and as interest groups from various business sectors met with the U.S. Trade Representative to make their case for taking products off the list. Some of their top concerns were over electronics and appliances like TVs, washing machines and mini refrigerators.

In a testimony, Mike Mohan, the senior executive vice president and chief merchandising and marketing officer of Best Buy, called on the USTR to remove flat panel televisions from the list of products subject to Section 301 tariffs, adding that the vast majority of TVs between 30 inches to 46 inches it imports come directly from China. TVs were ultimately taken off the list, but products like smart thermostats, remote controls, soap dispensers, invisible tape and plastic snowflakes were not.

For Hun Quach, vice president of international trade for RILA, it's hard to see how tariffs on those products will curb China's "forced transfer of U.S. technology and intellectual property," which spurred the tariffs in the first place.

While apparel, footwear and other consumer goods have largely been spared so far in tariff talks, Quach told Retail Dive in an interview that retailers will likely need to raise prices on some consumer goods during the holidays. And there is still a fear that additional tariffs warned by President Trump could go after categories like apparel.

"The dynamic that we should keep in mind is that the administration for list one sent out the notice three weeks prior to putting the tariffs in place," she said. "It takes over 40 days to get a product in a ship from China to a U.S. port. Think about how much of a warning American importers had. We effectively had products in the water that would be subject to the tariff."

The message from industry groups has been simple: The proposed tariffs don't effectively punish China, but they are punishing U.S. businesses.

What should companies do now?

Despite the tariffs, imports at major retail container ports are expected to set a new record this month, according to a monthly port tracker report released Monday by the NRF and Hackett Associates.

"Retailers cannot easily or quickly change their global supply chains, so imports from China and elsewhere are expected to continue to grow for the foreseeable future," NRF Vice President for Supply Chain and Customs Policy Jonathan Gold said in a statement Monday.

But companies aren't exactly prepared to deal with the effects of the intensifying tariffs, Gott said. "That muscle doesn't exist in many companies today."

Retailers are largely reactionary when it comes to trade policy, he added. But what they should be doing is organizing teams across departments — from finance and compliance to government affairs — to think holistically about trade risk and predict how different aspects of their business will be affected three months in advance. 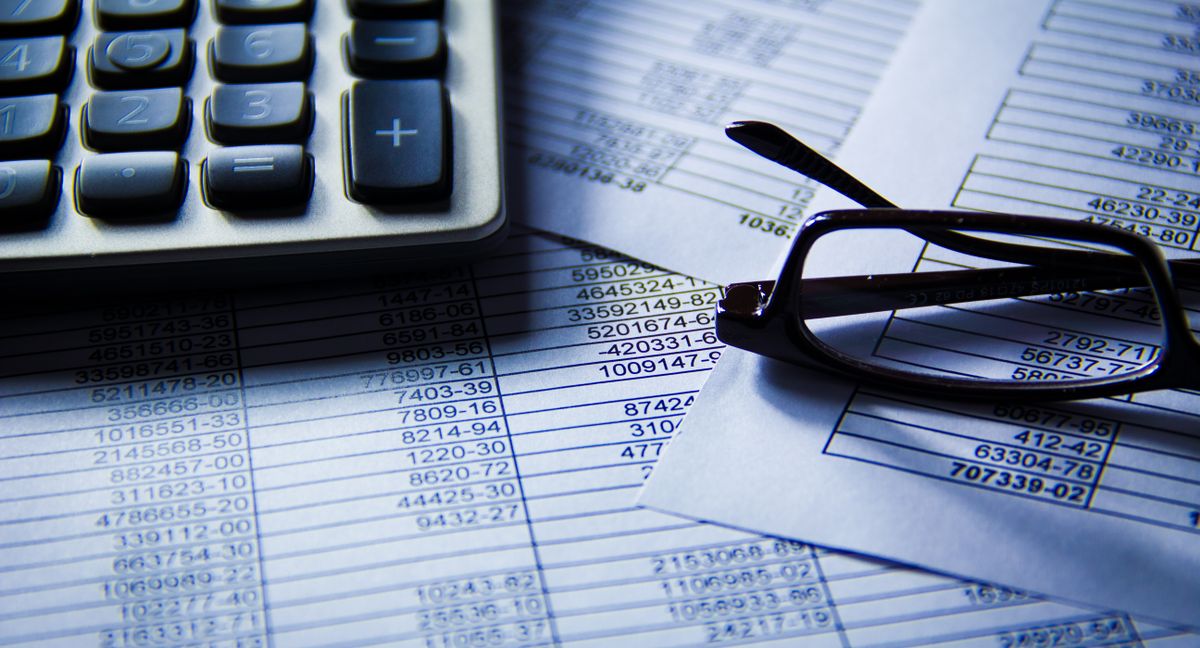 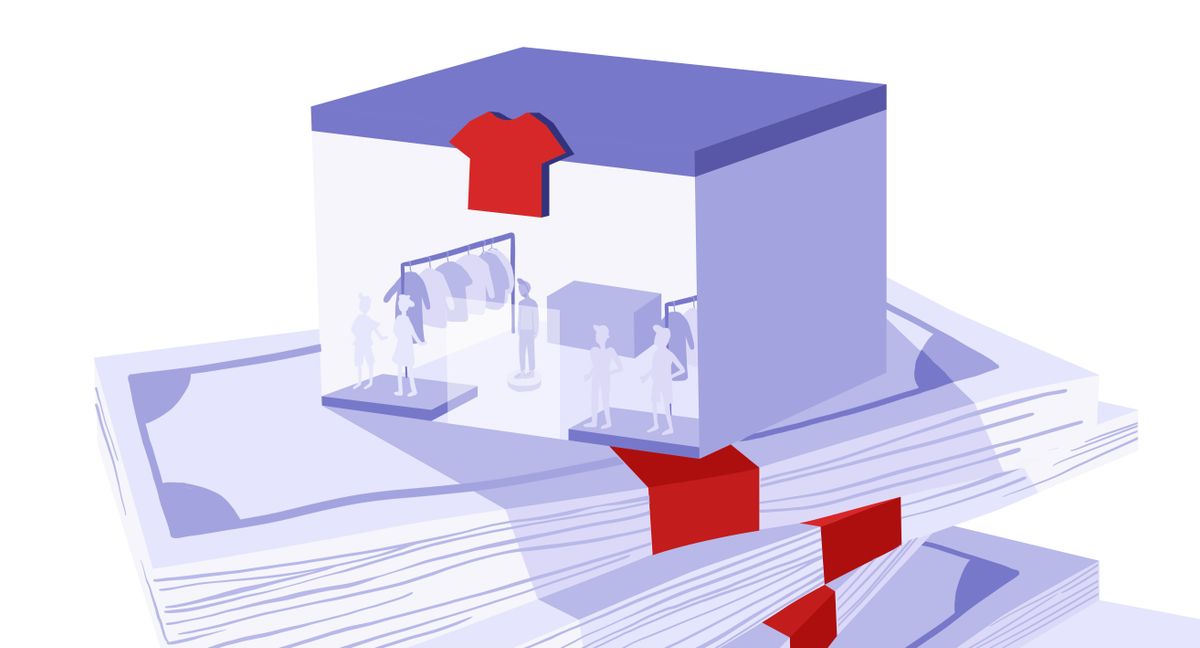 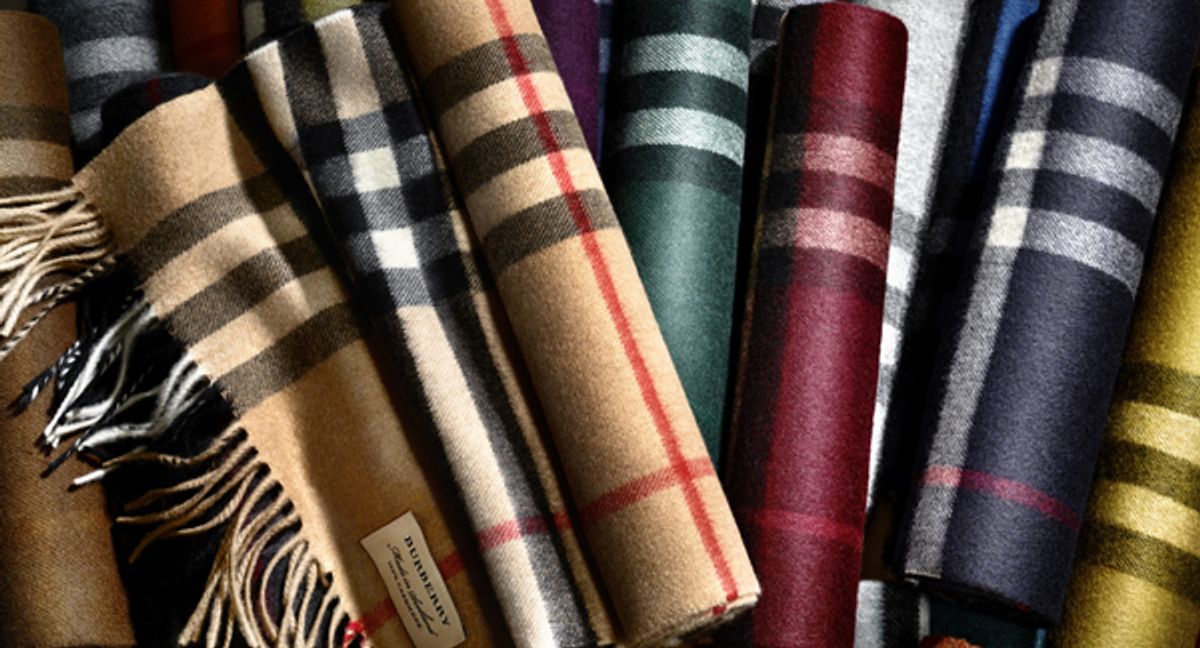 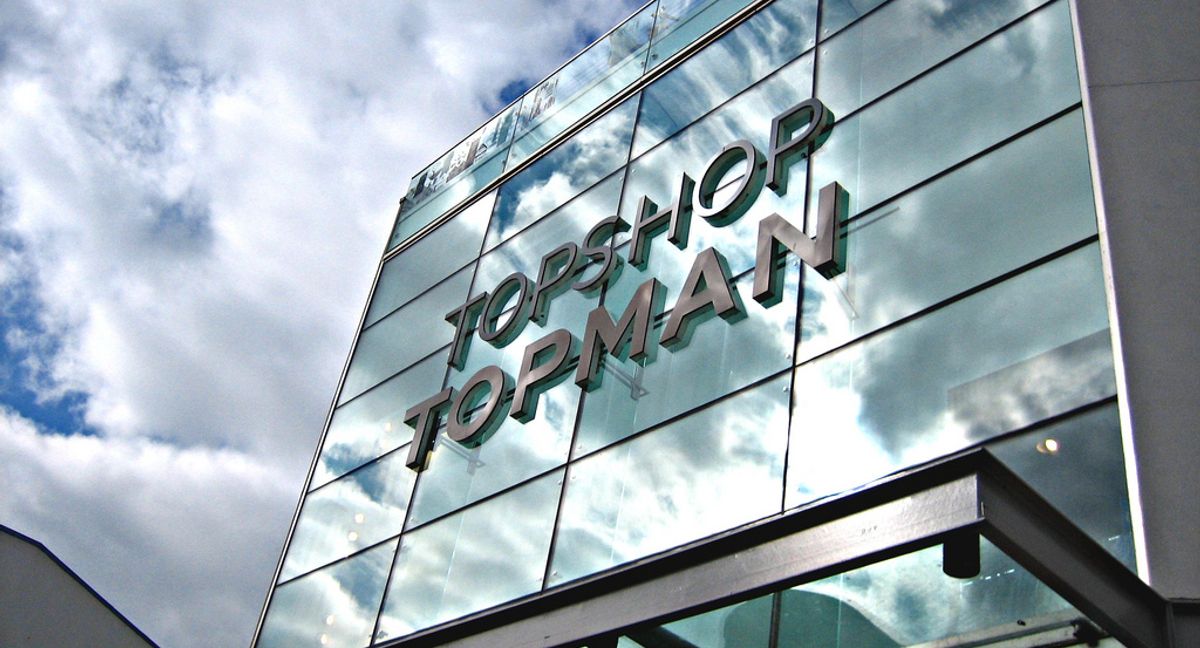 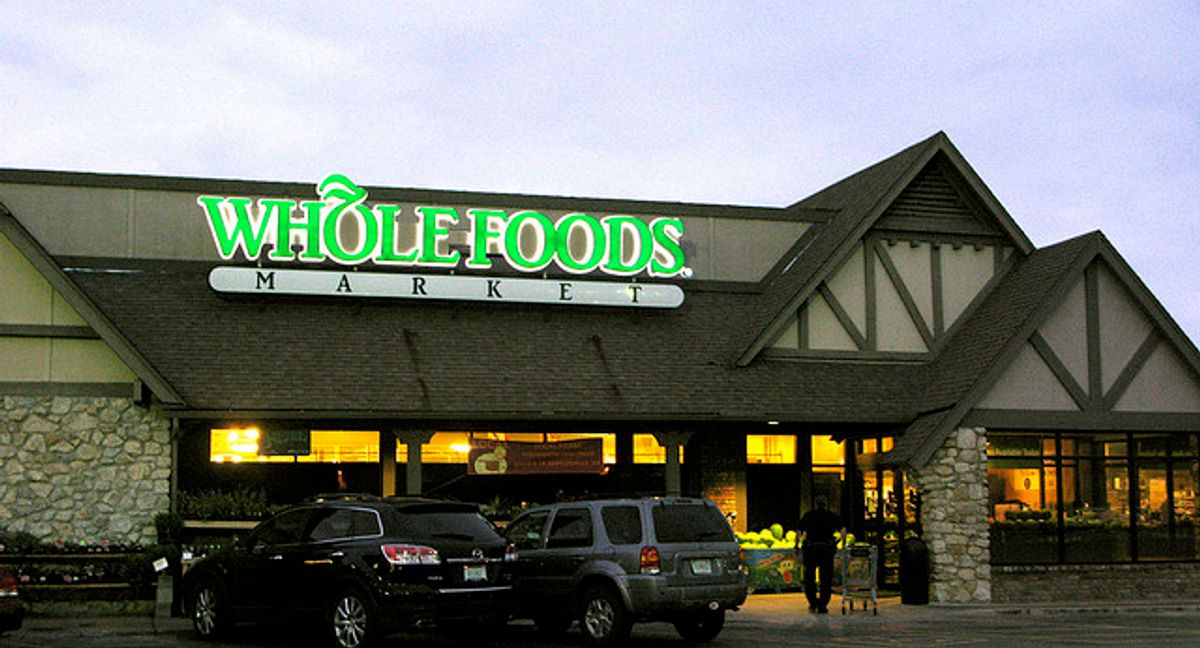 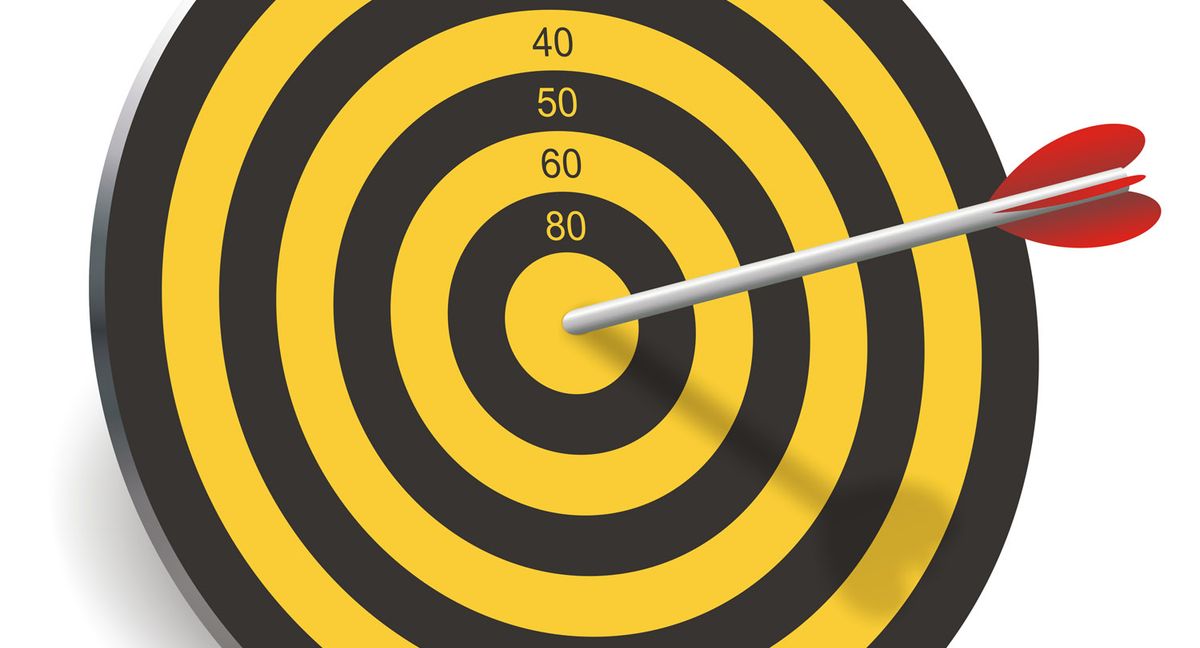 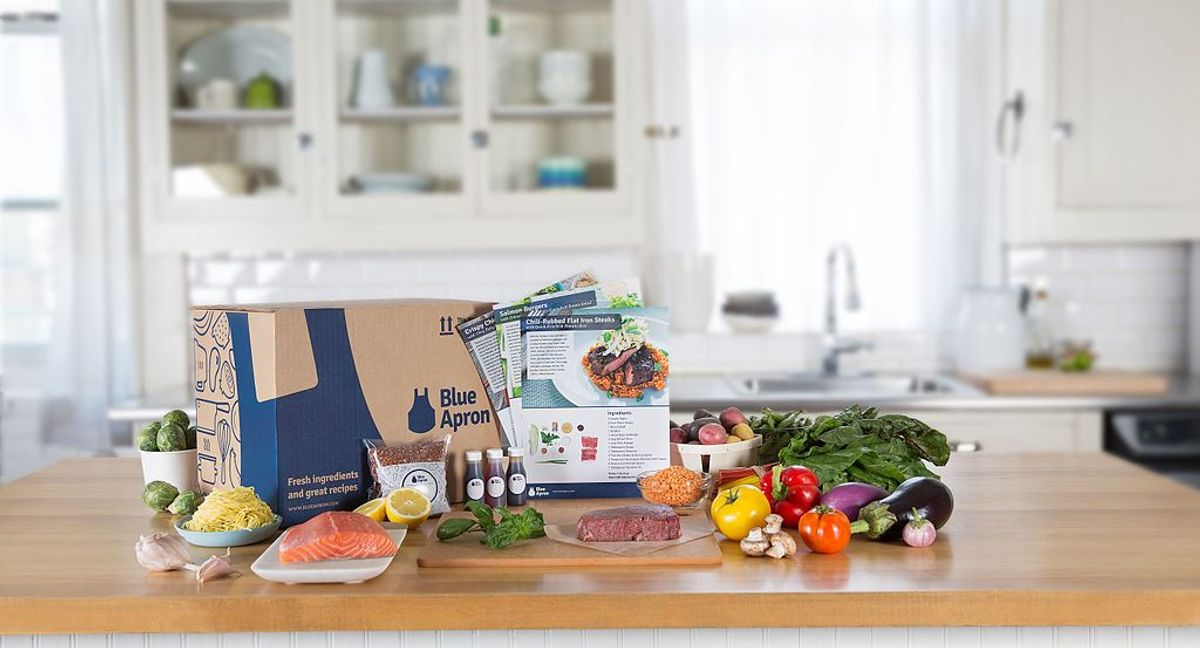 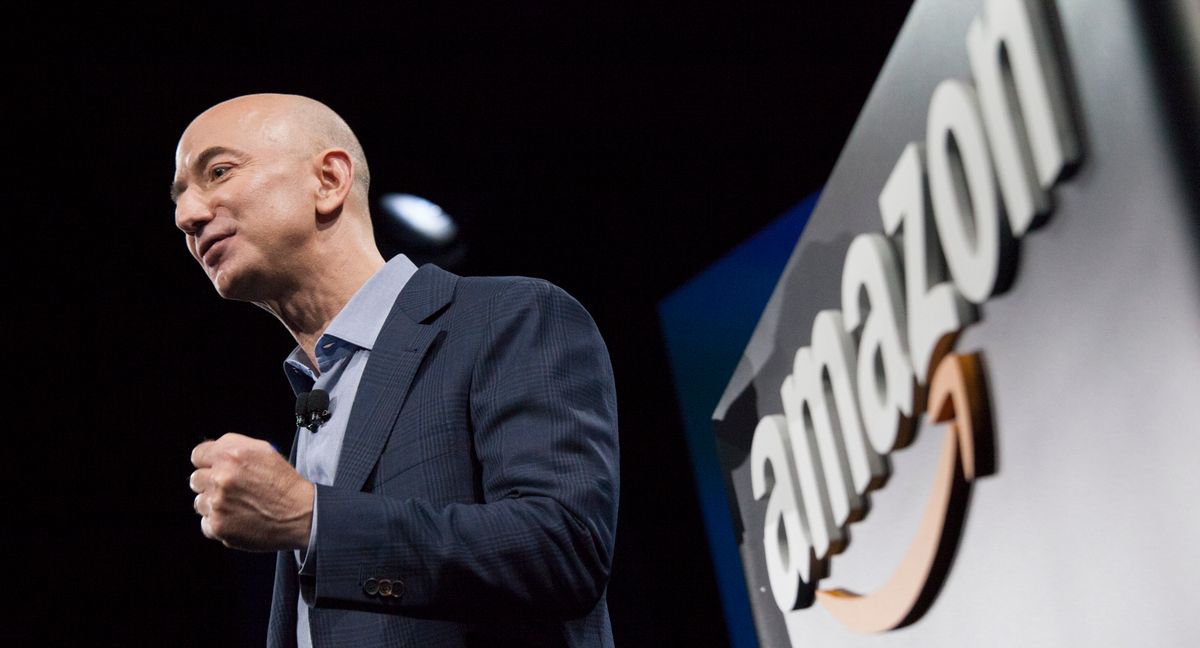