The big-box retailer joins Walmart in tackling education assistance, while the outdoors retailer expands access to short-term rentals for members.

From Ikea's meatball-scented candle to Foot Locker's dual acquisitions, here's our closeout for the week.

Target on Wednesday announced that U.S-based part-time and full-time employees will have access to free degrees starting this fall.

The retailer is partnering with Guild Education to give access to over 250 programs in more than 40 schools, colleges and universities both online and in-person. Target will fund degrees within the curated network by paying up to $10,000 annually for master's programs and up to $5,250 for non-master's degrees each year. The retailer will provide direct payments to team members' academic institutions, and will pay for textbooks and course fees.

The retailer is working to eliminate student debt for its employees by investing $200 million in the program, as part of its Target Forward strategy, over the next four years.

A National Labor Relations Board official this week opened the door to a redo of the unionization effort at an Amazon warehouse in Bessemer, Alabama, which failed in April. The Retail, Wholesale and Department Store Union, which organized the warehouse workers, brought a complaint alleging Amazon's tactics in the run-up to the election, including the installation of a post office box in an area surveilled by the company, amounted to "illegal misconduct." Following a hearing on the matter, the NLRB official, rejecting some of the union's evidence but accepting much of it, recommended the election to unionize be held again, according to a copy of the hearing report. The full NLRB board has yet to decide whether to order that.

"As President Biden reminded us earlier this year, the question of whether or not to have a union is supposed to be the workers' decision and not the employer's," he said. "Amazon's behavior throughout the election process was despicable. Amazon cheated, they got caught, and they are being held accountable."

In an emailed statement, Amazon said it would appeal. "Our employees had a chance to be heard during a noisy time when all types of voices were weighing into the national debate, and at the end of the day, they voted overwhelmingly in favor of a direct connection with their managers and the company," the company also said.

In a bid to expand REI's travel offerings, the retailer on Tuesday announced a multiyear partnership with Hipcamp, an outdoors-focused short-term rental platform. Through the deal, REI members get special pricing on Hipcamp rentals and easier access to booking "tent camping sites, cabins, treehouses, RV stays, glamping sites, and more." The companies are also looking into other ways to deepen their relationship over the next few years.

REI already operates in the travel space through its REI Adventures side of the business, where REI guides lead customers on camping and other trips, from week-long adventures to day hikes. The company also offers rental gear for customers who want to test out an activity or pick up gear for a specific trip. This partnership seems like yet another step in REI's journey to provide its members with an all-around outdoor experience.

In order to cut down on the time it takes to get goods into consumers' hands, Amazon has expanded its "faster same-day delivery" initiative. Prime members in Baltimore; Chicago; Detroit; Tampa, Florida; Charlotte, North Carolina; and Houston are eligible to have items delivered in "as fast as five hours," the company announced Wednesday, bringing the total number of locales the service is offered in to 12. The service, which launched last year, allows consumers to order from up to 3 million items across categories like baby, electronics and pet supplies.

"The evolution of the same-day delivery program is driven by our partnership with local communities and made possible by the people who live there," the company said in a blog post. "In the areas where we offer faster same-day delivery service, we've built brand new mini-fulfillment centers that are optimized for faster click-to-delivery speeds."

For those who want to relive an early 2000s apparel fever dream, a new Forever 21 x Juicy Couture collab dropped this week through the Forever 21 app. And honestly, there's no judgement here because that was an amazing time in style where people wore dresses over jeans, skinny scarves in any kind of weather and Uggs with short skirts (because sometimes your feet are freezing while your legs just need to breathe). The collection hits stores nationwide on August 12, with pieces available in XS to 2X, and prices starting at $17.99. It promises to take you "back in time to Y2K coolness, aka the days of velour tracksuits, scrunchies, glossy lips, and flip-phones," according to a company press release.

When consumers think of Ikea, two things generally come to mind: flat pack furniture and, of course, its famous meatballs. While serving food in a furniture showroom may seem unusual, the way Ikea founder Ingvar Kamprad put it many years ago, "It's difficult to do business with someone on an empty stomach."

We can't argue with that.

But thanks to a new product the Swedish furniture retailer created, consumers have the chance to experience its meatballs in a totally new way. To coincide with the 10th anniversary of its Ikea Family loyalty program, the retailer created a contest members can enter for a chance to win "a limited-edition Ikea Store in a Box or Huvudroll meatball scented candle." The sweepstakes opens Friday and will run through Aug. 22, according to Ikea's website.

That's the amount of money DTC retailer Brandless raised in its latest funding round. The company, which focuses on consumer packaged goods, says that the money will be used to acquire additional digitally native brands to expand its portfolio. Launched in 2017, Brandless was struggling to retain shoppers when it closed in 2020. Less than six months after going out of business, the company returned with new leadership, improved capital structure and a different pricing model.

That's how much Foot Locker shelled out to acquire two athletic retailers: WSS parent Eurostar for $750 million and Japanese retailer Atmos' parent company Text Trading Company for $360 million. The deals, which are expected to close in the third quarter, give the retailer strong footholds in key markets in the U.S. and Japan.

Fund leaders Rich Gersten and Cristina Nuñez both have experience at L Catterton and Tengram Capital and tout "a combined 30 years of institutional beauty investing and operating experience." They're focused solidly in the beauty and personal care space, and are also trying to offer more equitable access to capital through the fund. 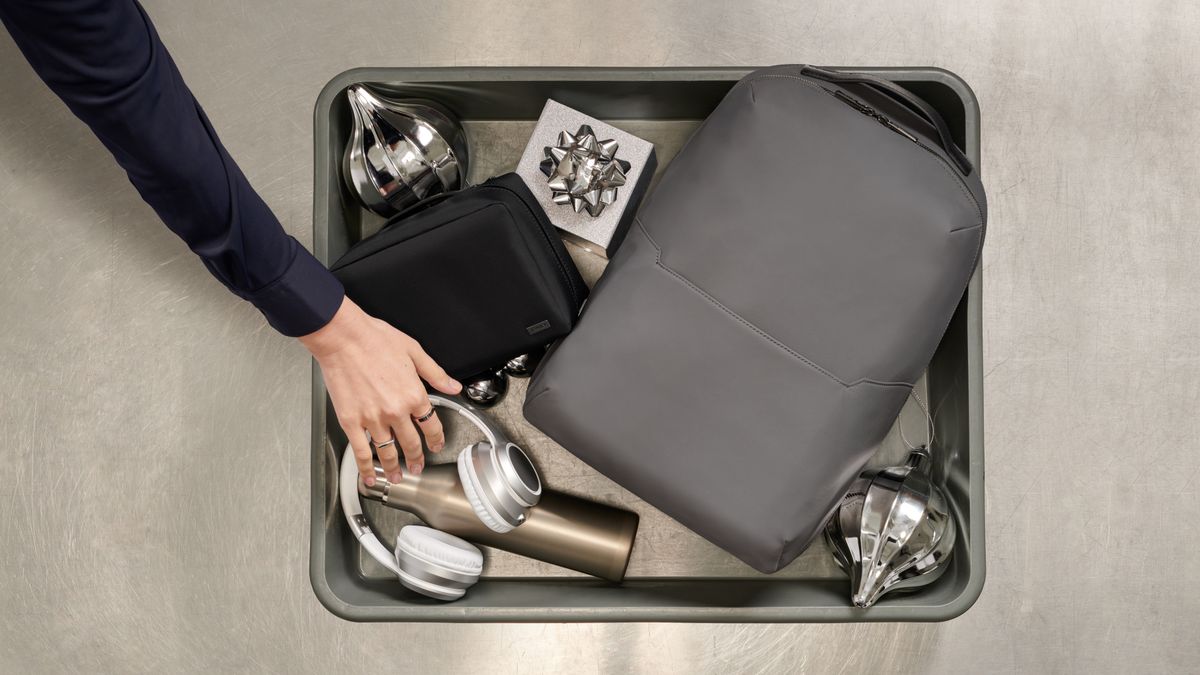 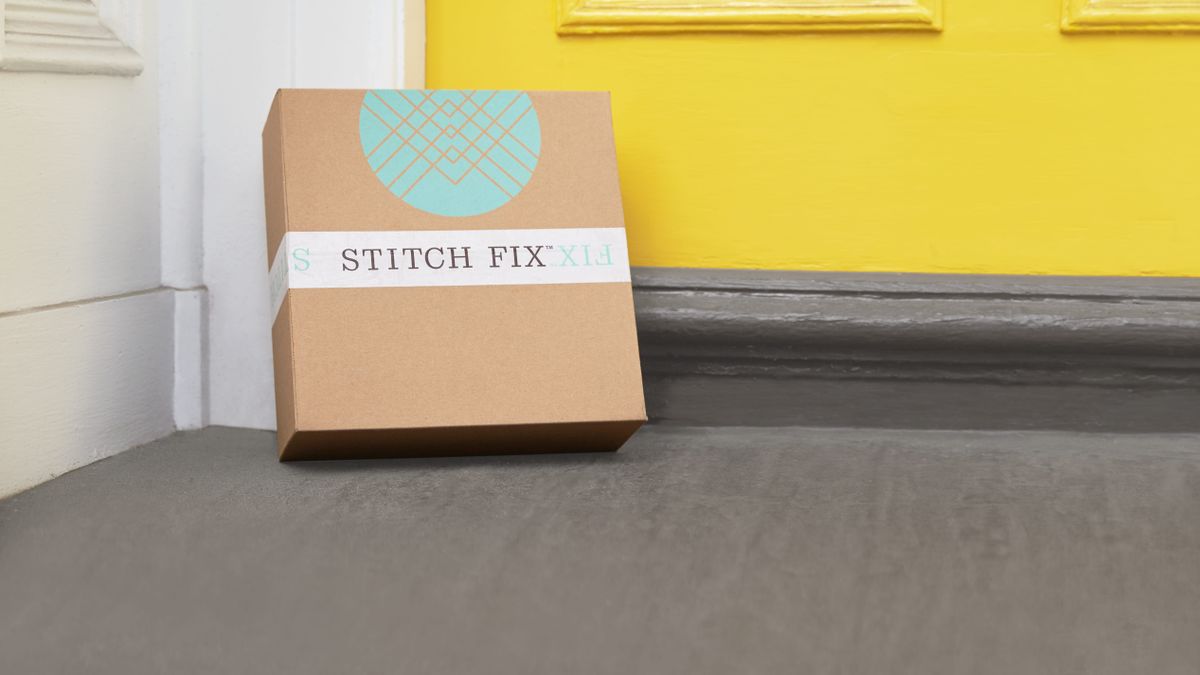