The online retailer will work with hundreds of its suppliers to implement greener practices.

Online retailer Shein plans to cut emissions across its supply chain by 25% by 2030, the company announced in September.

The targets are among the first public steps to cut carbon emissions for the company, which has become a formidable player in the U.S. fast fashion market. The growth has come with a heavy carbon footprint. Last year, Shein's operations produced 6.3 million tons of carbon dioxide emissions.

"Today we're taking a significant step forward, announcing a new set of 2030 goals that will help us accomplish emissions reduction targets for our entire supply chain over the next seven years," said Adam Whinston, global head of ESG at Shein.

As part of its efforts, Shein set a series of sustainability goals using 2021 data as a benchmark, compiled as a greenhouse gas emissions inventory with the help of certification company Interek. The retailer outlined reduction targets for each emissions level, which includes working with hundreds of suppliers to implement greener practices.

Shein is partnering with the Apparel Impact Institute to work toward its scope 3 reduction target, to cut supplier emissions by 25% by 2030. The retailer's large supplier network accounts for more than 99% of annual emissions, according to the company.

The company says it will work with its suppliers to transition to renewable energy sources and implement carbon reduction plans.

The Apparel Impact Institute is designing energy-saving programs for 500 of Shein's partner facilities, as well as follow-up measurements, in the hopes of generating an approximate 1.25-million-metric-ton reduction in greenhouse gas emissions per year, a roughly 10% reduction per facility, according to the release.

The projects will focus largely on those with a positive return on investment for factories and have a fast breakeven to help get factory buy-in on the initiatives, Whinston said in an email. Projects could include work such as metering and data management, cooling and process water reuse, heat recovery from wastewater and improving boiler efficiency.

Supplier emissions reduction efforts will be done in combination with sustainable manufacturing improvements. Shein plans to "accelerate the incorporation" of recycled materials into its products and transition from virgin to recycled polyester up to 31% by 2030.

Shein also plans to reduce its scope 1, owned-operations emissions by 42%, driven by increased investments in energy-efficient efforts across its facilities. The retailer's scope 1 emissions produced 1,800 tons of carbon dioxide in 2021, less than 0.1% of total emissions, according to Shein.

These efforts include equipping warehouses and offices with equipment like energy-saving lights and solar panels, according to Whinston.

On scope 2 emissions, which cover emissions from energy purchased to power Shein-owned facilities, the retailer pledged to purchase renewable energy certificates for 100% of electricity used in Shein operations by 2030, according to the release.

Shein said it will focus on "nearshoring and onshoring" operations in a bid to reduce its reliance on emissions-heavy airfreight. The retailer announced plans last month for an Indiana-based distribution facility, slated to serve as its main Midwest hub.

The Indiana facility adds to Shein's growing U.S. presence, with offices in Los Angeles and Washington, D.C. The site will employ 1,000 workers this year and more than 1,400 by the end of 2025.

Shein is one of many retailers that have announced emissions reduction goals in recent years.

Fast fashion competitor H&M has made several pledges to scale back emissions and up its sustainably produced products, including a goal to reach 100% recycled or sustainable materials across its supply chain by 2030.

The rate of progress for retailers once they set scope 3 emissions targets is more complicated.  A BCG survey of retailers found that just 18% of those who had set targets were on track to meet them, while 35% have set targets but aren’t making progress toward them or are unsure of their progress.

One reason these goals can be hard to achieve is their reliance on outside suppliers, said Brian Ehrig, partner in the consumer practice at Kearney. While some aspects of Shein's targets can be worked on directly by the company, such as growing its use of low-carbon shipping methods, much is not under its direct control.

"You know for the rest of it, you're talking about a campaign of influence over manufacturers," Ehrig said. "And that's extremely difficult to do."

Shein and other retailers like it with winding supply chains need to more clearly understand and orchestrate their lower-tier suppliers in order to effectively tackle their upstream emissions, Ehrig said.

"Most fashion companies, they really only control the first tier of manufacturing, the finished goods. They don't really know and they're not really resourced to go further upstream into who's spinning the yarn that ends up going into the fabric that you're using," he said. "That's probably the first step towards truly being a sustainable company is to understand what that map of the supply base looks like." 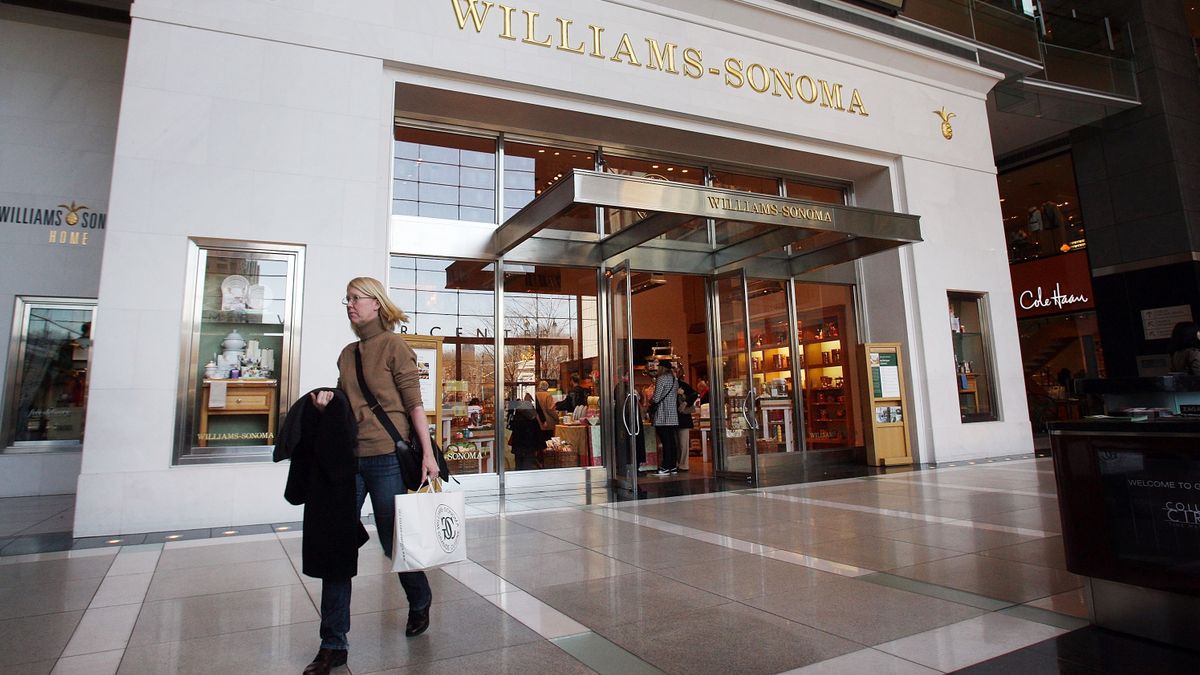