Behind your back: How retailers can curb employee theft

Shoplifting is what makes the news but, according to the National Retail Federation, the number one source of retail theft in the United States is committed by a retailer’s own employees.

Respondents in the group’s U.S. Retail Fraud Survey ranked cash theft as the second biggest area of store loss, bookkeeping and other administrative errors third, and shoplifting the fourth. But the first? Employee theft, experienced by 38% of those surveyed.

Theft by retail employees costs companies $14.9 billion annually, more than 46% of losses, according to the ADT/ University of Florida study.

“It's a big deal because it's a difficult issue for employers to navigate. Most of the time, they want to always trust employees and give them benefit of the doubt," he says. "Thieving employees can exploit this trust, commit theft on a regular basis, and go undetected because the employer just doesn't want to confront the possibility that someone they've entrusted their livelihood to is stealing from them.”

In fact, 75% of employees steal from their places of work, according to the U.S. Chamber of Commerce, and for many, it’s a habit.

It’s a problem that is underestimated by most businesses, including retailers. A look at 23 large retailers by loss-prevention firm Jack L. Hayes International found that 5.5% more employees than ever were caught in 2012 than the year before. And the problem is expected to continue.

"The seriousness of [employee] retail theft is a much greater problem than many people realize," said Jack L. Hayes International president Mark Doyle. "These theft losses are stealing profits from retailers and driving retail prices higher for the consumer."

In a survey of 400 retail employees, Software Advice found that 22% of those working without inventory management software stole products, and 37% view it as an issue. Barely a third (37%) of smaller retailers use inventory management systems; 53% of local and regional chains do; and 85% of national chains do. In addition to “mom and pop” shops, employee theft can be a particular problem for specialty retailers.

But just about every category of retail and every size of retailer is susceptible, according to recent research by Checkpoint Systems.

What are they taking?

Employees, like shoplifters, take things that are easy to grab, easy to hide, and that sell well on the street or on marketplaces like eBay, Checkpoint found. Among the most popular items to lift are apparel and accessories, mobile phones and phone accessories, power tools, wine, and beauty products.

Cash and credit card fraud can also be tempting. Last year a group of Sak's Fifth Avenue employees in New York City was arrested in a scheme to defraud the retailer and its customers of $400,000. Six employees used customer credit cards to buy shoes and handbags that were later sold or returned to the store for refunds on fake accounts set up by the employee-thieves.

Employee theft is not just sales associates pilfering goods from store shelves or supplies from physical offices. These days it's also about what cybersecurity experts call "e-sabotage."

What retailers can do

Checking up on prospective workers can help prevent employee theft and turnover. That can be especially true at the holidays when retailers need many new workers quickly and temporarily. But they must be conducted fairly and according to laws that protect employees.

When it comes to data security and IT experts, background checks should be thorough. Home Depot, which suffered a massive data breach last year, is grappling with the fact that its tech security chief had a history of hacking, even targeting a former employer. He was convicted in May on federal charges of sabotaging his former employer's network, yet had remained in his position at Home Depot since his January 2014 indictment in the case. ​

While that employee may not have had much to do directly with Home Depot's big data breach last year, the retailer's employees say it was part of a pattern of lax cybersecurity there. After the breach, the retailer's tech employees came forward to say they had warned Home Depot of network vulnerabilities as far back as 2008. They said the retailer used outdated protection software, didn’t regularly scan for malware, and dismissed their concerns.

Strange or unexplained behavior could indicate that workers are being underhanded. POS irregularities, odd behavior at closing time or near the register, hard-to-explain receipts, expenses, or inventory issues, and other clues could require further investigation. Your other employees may be aware of missing items or cash; ask them or listen if they try to warn you. As with shoplifting, dealing with potential employee theft must be handled properly. Accused employees have rights under the law, and in some cases, also according to their contracts.

Big data not only keeps retailers up to date on what they have (or what’s gone missing), but is also an important step in creating the kind of inventory management systems that can cross brick-and-mortar and online channels. ​

And effective inventory management can also serve as a deterrent because workers are well aware that every item is tracked, Burnson says.

“Preventing this theft comes from consistent record keeping, organization and pattern recognition,” Burnson says. “Proper inventory management also acts as a deterrent, too—if employees know that the owner or manager does regular cycle counts and audits, they might be less likely to steal.” 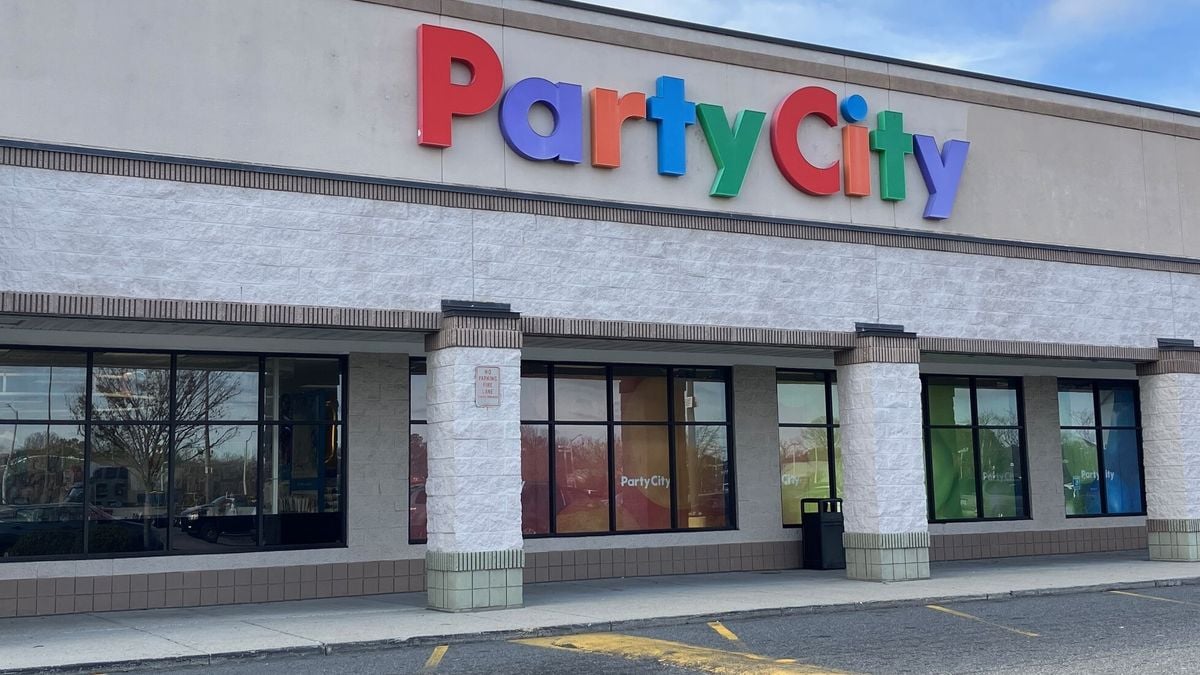 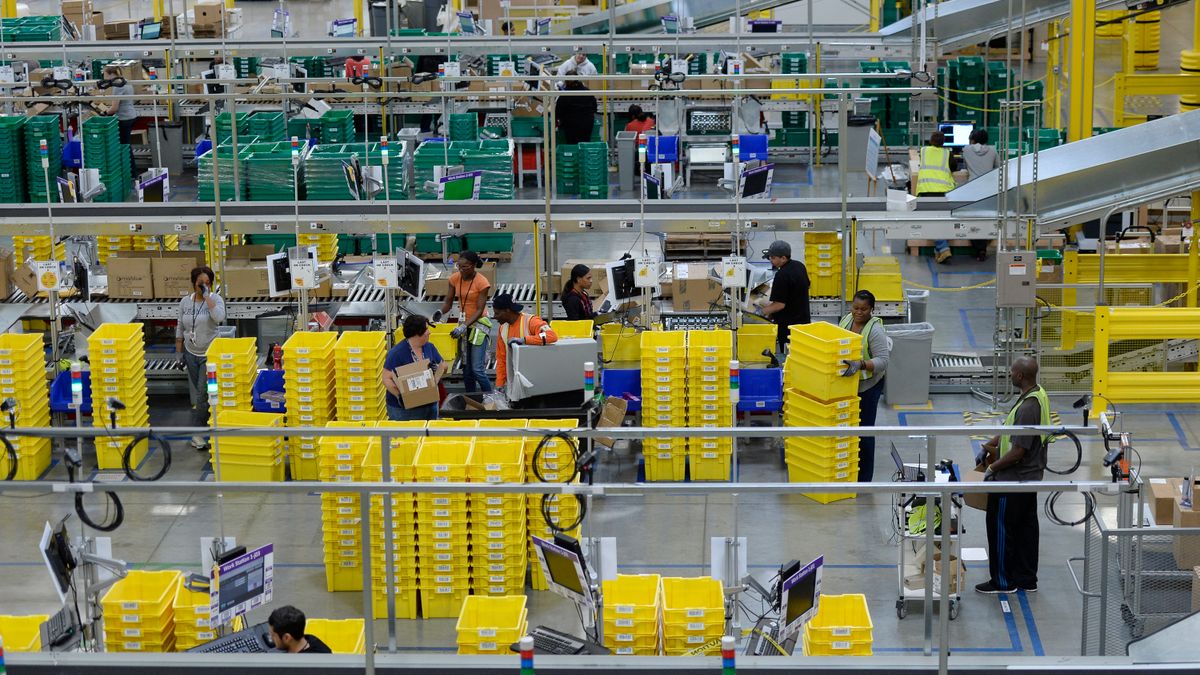 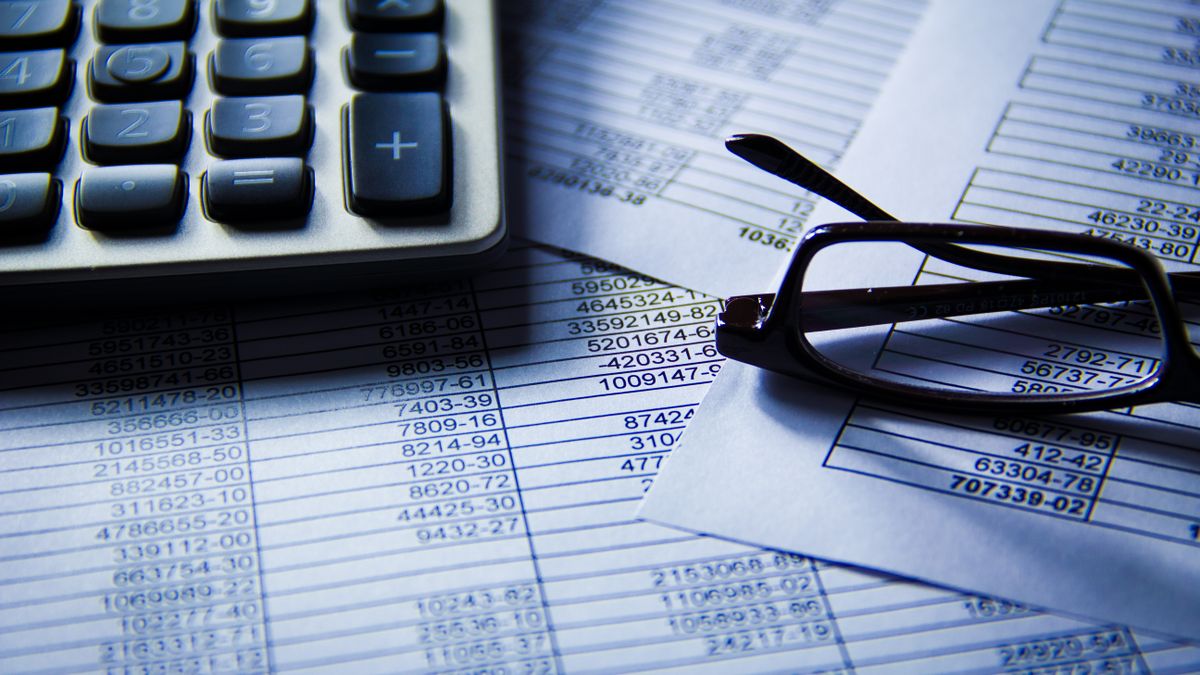 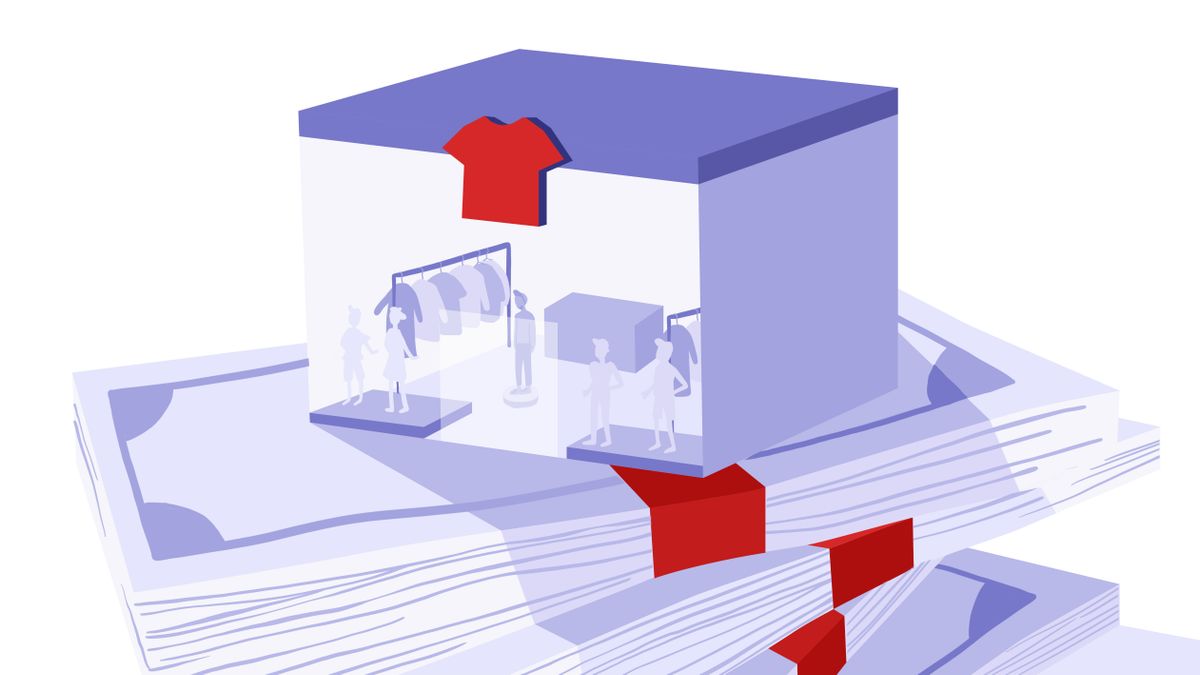 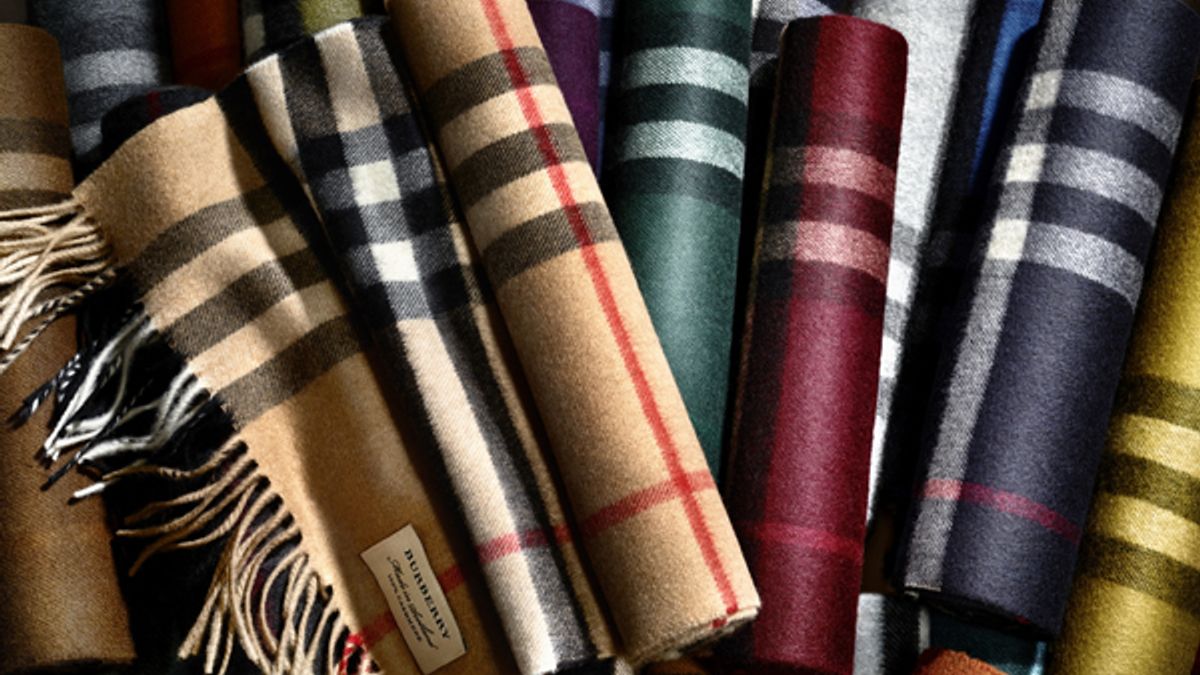 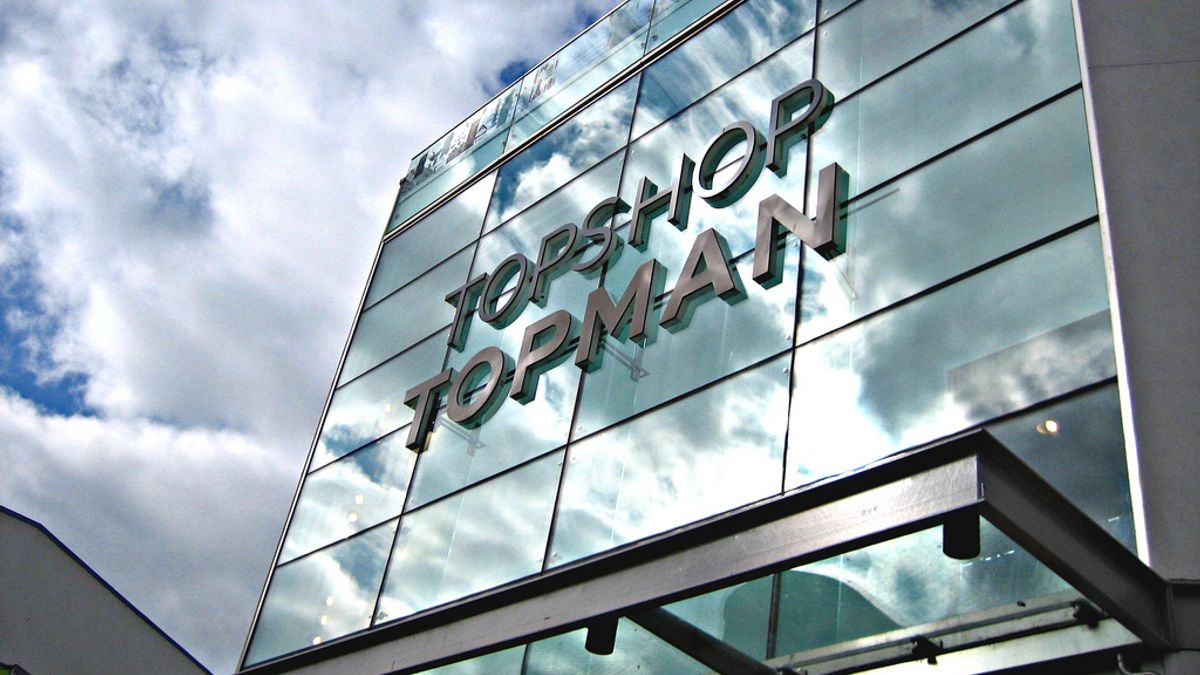 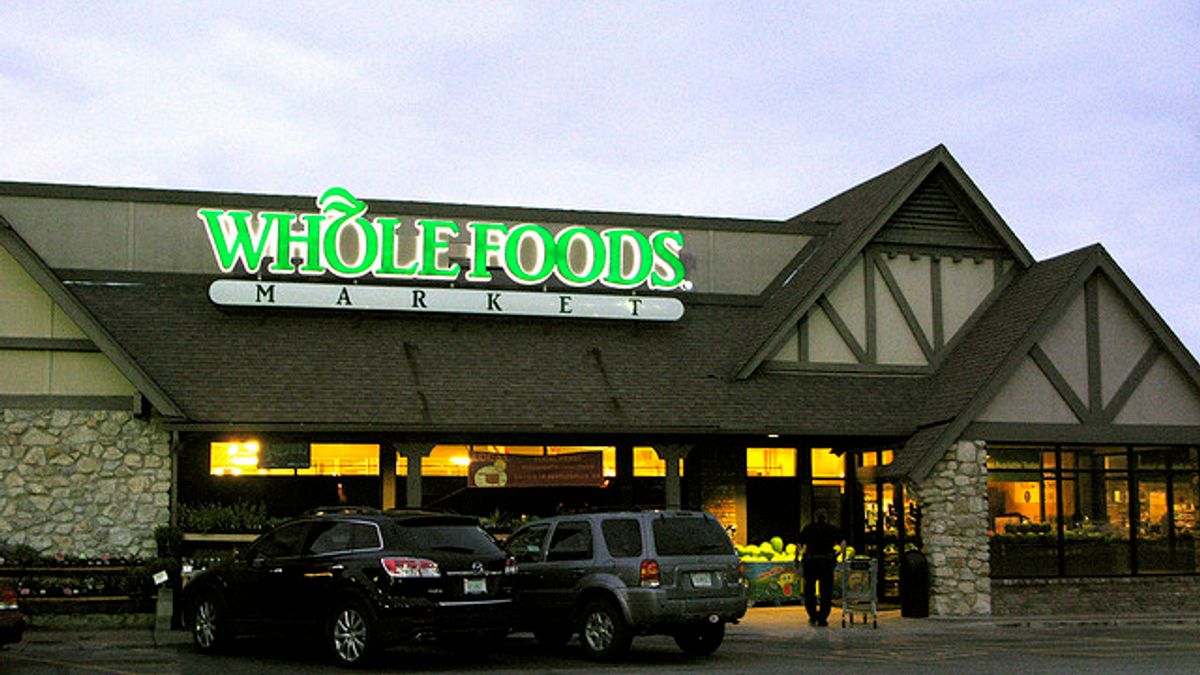 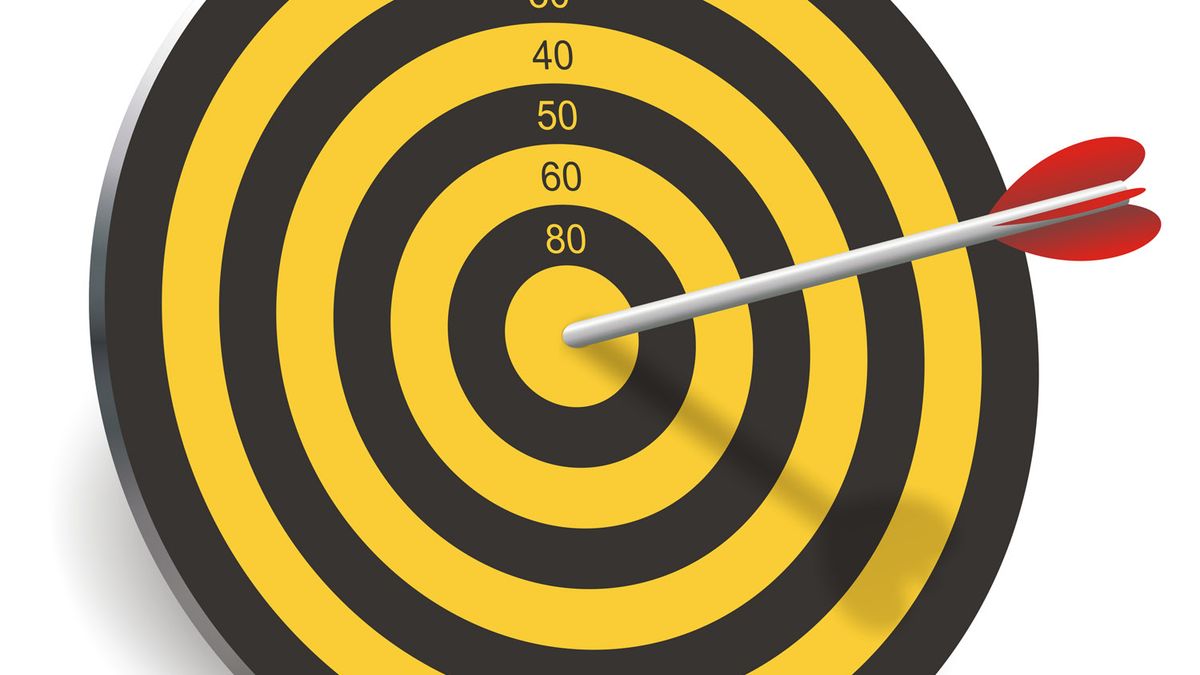