From legacy brands to digital natives, retailers are redefining brick and mortar across the city.

New York City is home to the best of retail. The landscape has changed over the years with iconic brands and retail landmarks closing up shop, but one thing's for certain: The brick-and-mortar store isn't dead, it's just evolving.

Here are some of the experiential stores the Big Apple has to offer:

The direct-to-consumer brand, which got its start selling flatpack couches, opened its first showroom in New York City's SoHo neighborhood. Like many furniture brands, Burrow set up several vignettes to help consumers envision how the furniture would piece together in their homes. Unlike those other brands, the multi-level Burrow House goes one step further.

In the basement level of the store, guests can lounge on the furniture or catch a flick in the store's movie theater. With Netflix on loop, consumers can test out the furniture in a way that feels more natural and true to how the pieces will ultimately be used. The brand also invited guests to use the space for things like happy hour and networking events.

Prior to opening its own brick-and-mortar store, Burrow formed partnerships with co-working spaces, retailers and coffee shops, though it has since exited the latter (muffin crumbs and couch cushions don't make for a pleasant combo, co-founder Kabeer Chopra said during a panel at the National Retail Federation's Big Show in January).

The brand has since closed up shop on Greene Street, but it's not moving far. Beginning in February, consumers can visit the new (larger) Burrow House on Wooster Street in SoHo.

Camp is an immersive shopping experience centered around one thing: play. Much like a typical "camp" experience, the Hudson Yards store features a mess hall (a cafe at the front, featuring coffee beverages and ice cream), a lake (a play area with a slide that leads into a foam cube-filled boat) and "Campitheater," which serves as an event space in the store.

The setup evokes a playground with paths looping overhead for kids, and ambitious adults, to run through and observe various activities in the store.

As large players like FAO Schwartz​ and Toys R Us​ closed up shop in recent years (though they have since relocated and opened strikingly different formats respectively), Camp appears focused on bringing the immersive toy experience back into retail. Camp carries big-name brands like Lego, but it also features products from smaller vendors, creating a curated selection of merchandise.

The athletic brand's Flatiron flagship is more than a traditional store. The retail space has a dedicated area for buy online, pick up in-store fulfillment services, but one of the store's main attractions is "The Joinery." The installation, which is all about personalization, is set up within the men's section of the store and allows consumers to customize Lululemon pants and leggings.

But what sets the multi-level store apart from the rest may be its Hub Seventeen space located in the basement level. With a coffee house-like vibe, the space doubles as a coworking and event area. From yoga and meditation classes, to writing workshops and life coaching, Hub Seventeen appears to be centered around bringing a community together.

Pet stores have shifted their strategies in recent years to place a greater emphasis on premium products. As consumers — particularly millennials — delay traditional family timelines, pets are increasingly receiving more attention, including in terms of what they eat. Petco for a couple of years has vowed to not sell any food or treats that contain artificial colors, flavors or preservatives for dogs and cats.

Petco's New York City flagship is a reflection of that trend. Through a partnership with JustFoodForDogs, the store features an in-store pet food kitchen, a first of its kind, according to Petco. The installation gives consumers a Whole Foods-like shopping experience that highlights containers of freshly made food. With items like lamb and brown rice, turkey and whole wheat macaroni, and beef and russet potato, it would be easy to assume the target audience for the menu is more human than canine.

And though it's not a flashy, new piece of tech, the store's abundant supply of baggies and clean-up supplies for unforeseen accidents encourages consumers to bring their furry friends into the store.​

The athletic brand's multi-level New York flagship, which is just over five months old, places tech at the center of the store experience. To put merchandise to the test, Puma created an in-store soccer simulator that lets consumers kick around a ball to get a feel for a pair of cleats or test out motorsports gear on its virtual racing simulator. As you walk through the store, it almost feels as though you're moving from one sports center to the next, with the basketball section overlooking a virtual court where consumers can play video games.

A virtual mirror greets guests in the fitting room. The tech expands the store's assortment by showing customers what a garment looks like in various colors and styles, or what pieces might pair well with it. Each stall in the fitting room is also equipped with a light switch that lets guests see what the piece looks like in different light settings — on a sunny day, overcast, at the gym or at a party.

Tech aside, the store goes all-in on its personalization efforts through Puma x You, which lets consumers customize apparel, footwear and accessories from the store. And in the heart of the upper level sits a coffee bar so guests can fuel up. 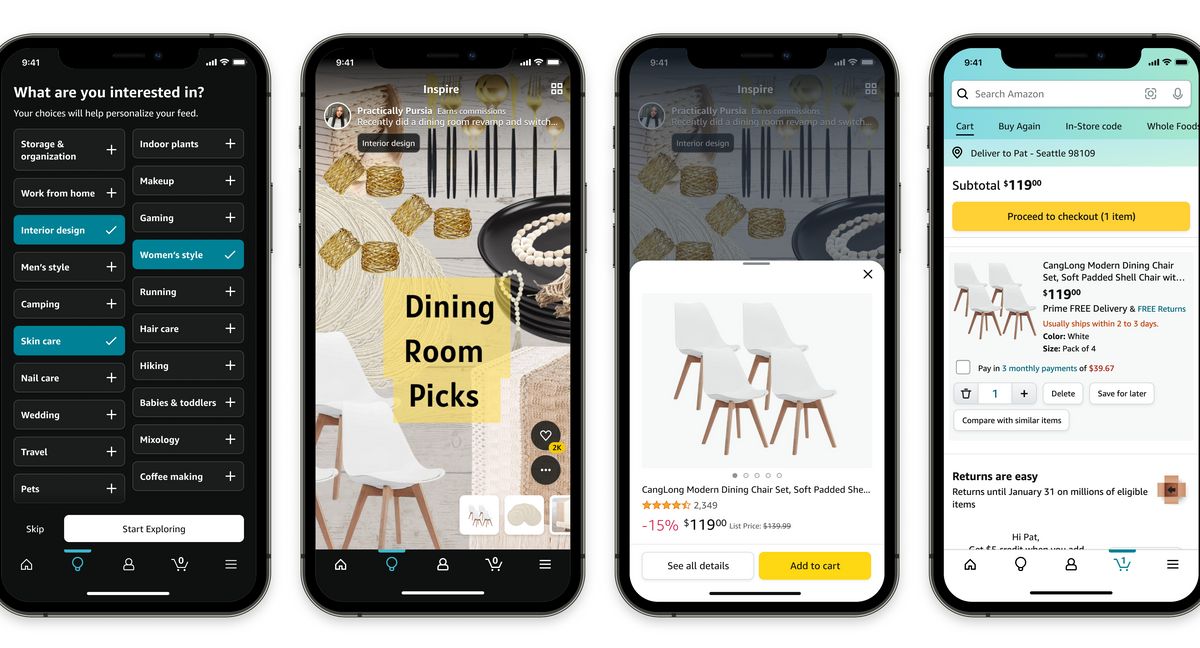 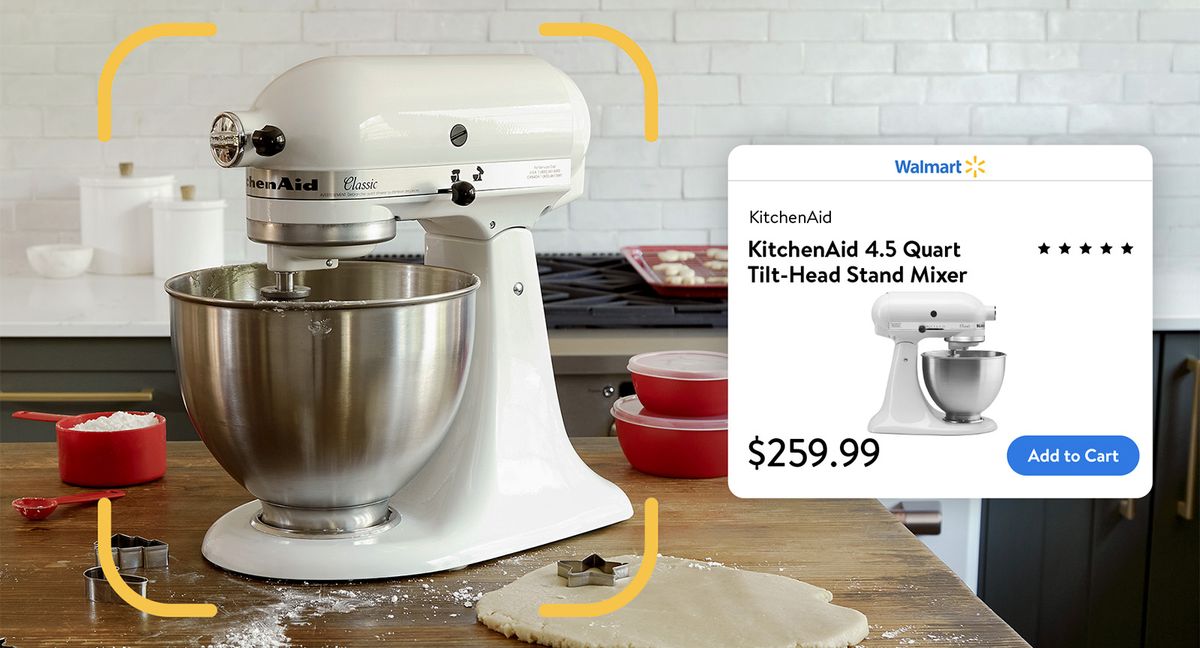